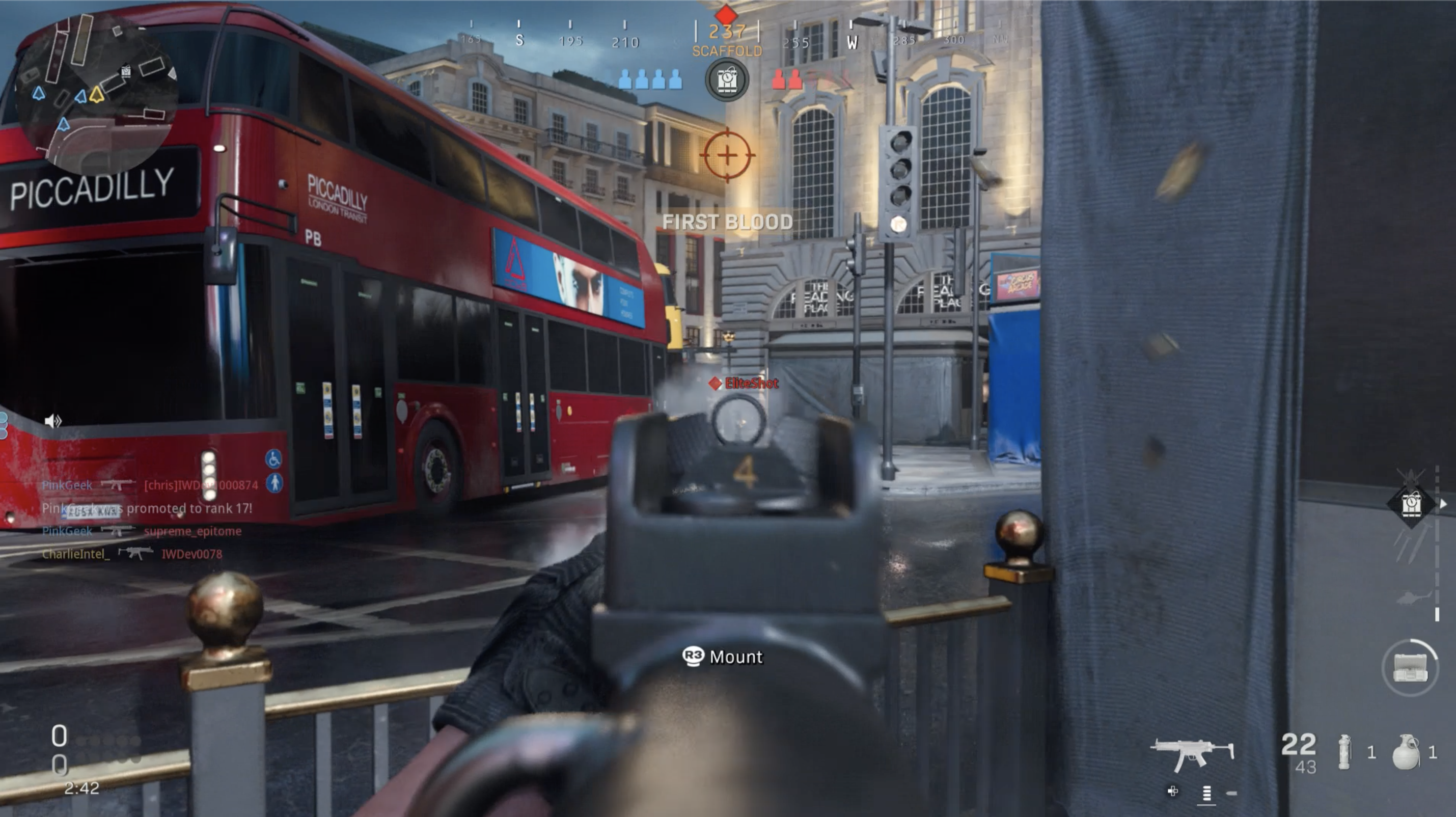 There’s been a lot of conversations surrounding the map design in Call of Duty: Modern Warfare. Everyone of course has their own opinions about it and what they think the maps should be like in the game.

I posted a Twitter thread this morning on the maps which sparked some more debate on this topic, and I wanted to expand a bit more on my overall thoughts on the map and map design in this year’s game.

I’ve been playing Call of Duty since Call of Duty 4, and there have been a lot of different map designs and styles in Call of a Duty ranging from the 3 lane design to larger maps that pissed people off.

One of the big things Infinity Ward has been echoing to us is that they took into a lot of consideration the fact that 3 lane maps were getting boring for a lot of people, and that they didn’t see the “fun” in some of those map designs.

The issue I see with that is, times have changed. Some people have stuck to nostalgia about MW2 and the game design, but others see that there’s issues with the game that in today’s world, this generation wouldn’t love MW2 as to how it was originally loved because of the glitches and overall experience.

The maps in Modern Warfare, truth be told, aren’t great. They’re….too much? Some maps have a lot more windows, openings, alley ways, areas to get shot from, and a lot more happening. And there’s no need for many of those either. Some maps can be cut in half for 6v6 or have choke points changed, but I’ve never seen Call of Duty developers dramatically change launch maps; they just implement feedback into DLC maps.

The design of them almost feels based on a combination of Battlefield and Call of Duty.

I get reminded of comparing this to Call of Duty: WWII. That game has 3 lane symmetrical maps, but those maps were boring. I think that’s a best way to describe WWII maps. 3 lanes, yes. But looked and played very…boring. Nothing exciting about them. And in many ways, that’s Modern Warfare maps. Large maps that are just filled with too many openings and space or not enough players and makes the game boring. And I did a post on WWII maps, and how the maps were limited in number and the maps weren’t great. And it feels like we’re repeating that experience again.

Gun Runner is an example of the Modern Warfare map that is actually good — it has 3 lane structure, and not too many choke points. It has easily accessible areas of the maps, and feels like a traditional Call of Duty map.

Then there’s a map like Aniyah Palace. Who thought this worked for 10v10? It’s way too large for that. It needs more players, which is why l am still confused that this map is only 10v10. At the review event, it was 20v20 and that was fun. A lot of players. Less running around like mad to get to the opposite side as there was players everywhere. Action all the time. It’s still big map, but it did not feel boring and empty.

And then there’s Piccadilly. When I first played this, I enjoyed it. It was reminding me of Modern Warfare 3 map designs, which had a good variety of maps. Then I really played it. And it’s one big circle? One huge circle. Literally. And it has way too many places to camp.

And that’s the next issue with these maps: camping. Infinity Ward noted they wanted to accommodate more play styles in Modern Warfare, these maps almost promote camping because of how many places exist to sit and wait for enemies to come to you versus having to go to them. But those campers are annoying. And without dead silence as a perk, there’s no way to counter the loud footsteps that campers are waiting for unless you use the field upgrade. But the field upgrade is limited in usage.

So where do we go from here? Infinity Ward has to deliver the maps in the post launch content season, and luckily, they’ve removed the Season Pass, so post launch maps will be free.

But, overall, summarizing thoughts: Infinity Ward missed the mark with the map designs in this game. It’s similar to Call of Duty: Ghosts. The maps were large and boring to play. In this game, there’s too many places for players to hide or shoot out from.