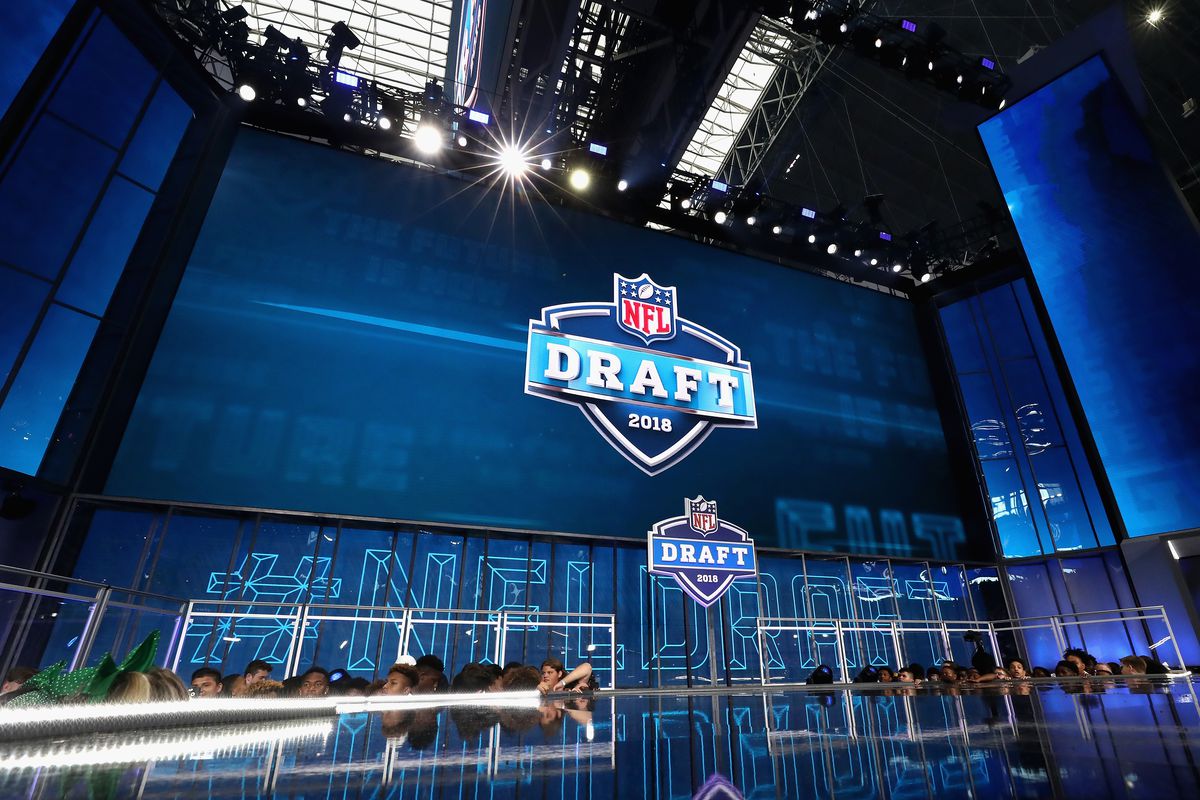 Earlier this week, Activision showcased the new 2019 Call of Duty game to some NFL Draft prospects in an event in Nashville, TN, including Riley Ridley, and more.

With the NFL draft players checking out the new game, some people have been speculating that Call of Duty 2019 could be revealed during the NFL Draft this weekend, which is set to air on ABC and ESPN from Thursday through Saturday.

Variety released a new article today discussing the ad buyers for the event, stating that this is one of the biggest ad buy events for Disney ever thanks to the NFL Draft airing on ABC and ESPN, both owned Disney properties. Variety has mentioned that the NFL Draft has new ad partners for this year, and their post is not mentioning Activision as a partner.

Variety mentions the following new ad partners, with no mention of Activision Blizzard or any of Activision’s media partners:

The latest rumors for the 2019 game is that the title is set to be Call of Duty: Modern Warfare 4, with Eurogamer sources mentioning that is the title.

Activision has yet to officially announce any details on the title, as many fans are getting anxious waiting for the reveal.

We’ll update as we get the latest information on the 2019 game.

2019’s Call of Duty game is still yet to be announced, but some members of the public have seemingly already played it. A select few American athletes have shared images across social media of them playing this year’s game–whatever it might be.

Riley Ridley, Tajae Sharpe, and N’Keal Harry have each posted pictures of themselves playing the new shooter at what looks to be an official event, while All Games Delta has more images. We’ve reached out to Activision to verify this isn’t some elaborate ruse from the American footballers.

The publisher is yet to announce this year’s Call of Duty. Traditionally, each game in the series gets announced in the May before it eventually launches, so we might be just around the corner from Activision lifting the lid on this year’s game.

Activision has confirmed, however, that 2019’s Call of Duty game will include a single-player campaign, despite last year’s Black Ops 4 doing away with the traditional story mode. Activision also confirmed the new game will have a “huge expansive multiplayer world,” as well as “fun co-op gameplay.”