Our monthly accounting of free games for PlayStation Plus subscribers is going to be a lot shorter from now on, as the PlayStation 3 and Vita drop out of the program this month. It’s the end of an era, folks.

March’s PlayStation Plus games are:

(February’s PlayStation Plus games will be available through March 8, so grab those while you still can.) 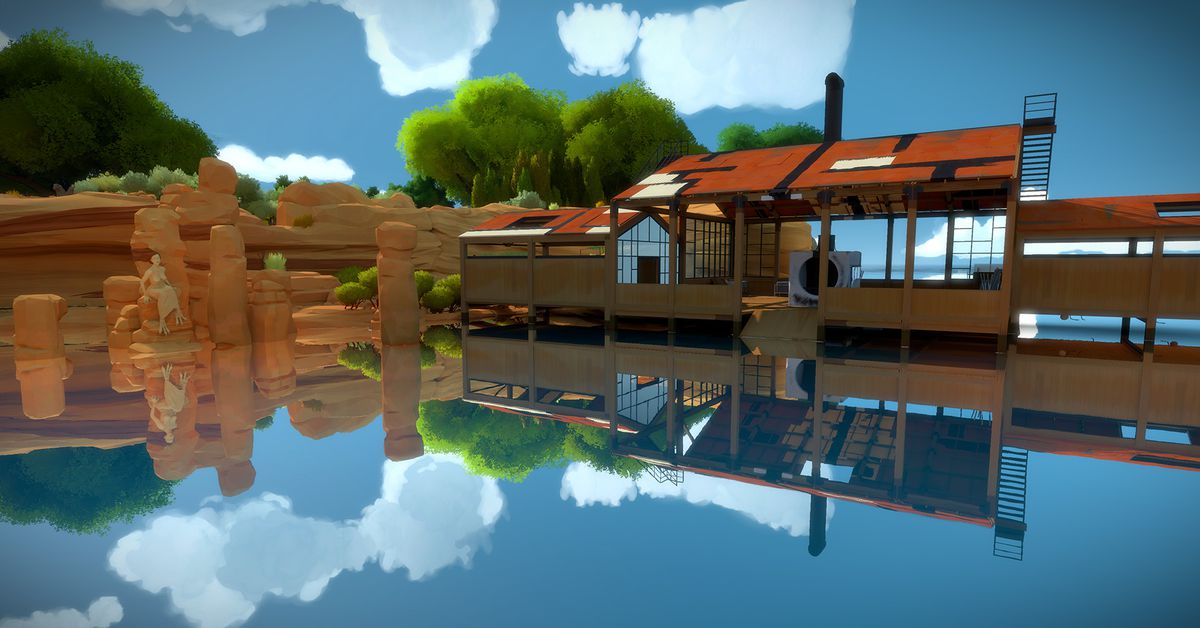 The Witness and Call of Duty: Modern Warfare Remastered are the lone free games for PlayStation Plus subscribers in March, Sony announced Wednesday.

Modern Warfare Remastered is Raven Software’s upgraded version of Infinity Ward’s Call of Duty 4: Modern Warfare; the remaster of the 2007 first-person shooter launched in 2016. That was the same year that Thekla released The Witness, a puzzle game from the mind of Jonathan Blow. Both of them will be available for free from March 5 to April 1 on PlayStation Plus. In the meantime, the games for February — including Hitman: The Complete First Season and For Honor — are still available.

March will be the first month since Sony started offering free games to Plus subscribers in the summer of 2010 that the lineup of titles does not contain PlayStation 3 or PlayStation Vita games. Sony announced a year ago that it planned to drop PS3 and Vita games from the monthly free lineups, saying, “Many of our fans are playing on the PS4 platform, with the increasingly vast number of PS4s in homes around the world.”

Until this point, Sony has typically offered six free games every month — two each on PS3, PS4, and Vita (notwithstanding cross-buy functionality). However, the company is not raising the number of PS4 titles to compensate for the loss of games from the older platforms. Sony did improve its PlayStation Plus offering this month in one way: The company increased the storage for cloud saves to 100 GB from 10 GB.