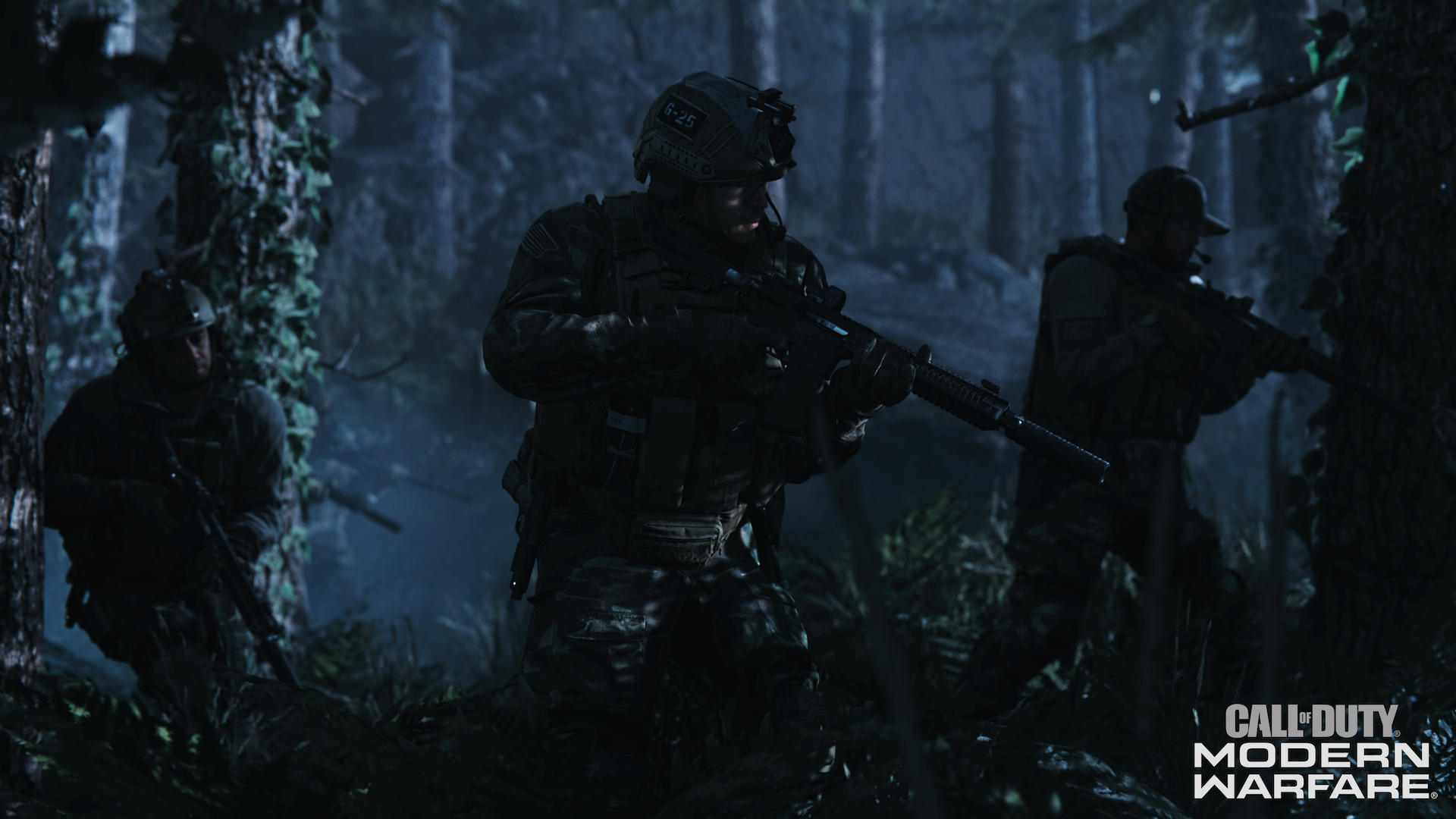 Here’s the details from the studio:

We’re rolling into the first full weekend of Modern Warfare being out in the wild and it’s been incredible to see so many people sharing their thoughts and feedback with us. As we said during the beta, this is your game just as much as it is ours, so we can’t thank you enough for hopping online with us. THANK YOU!

With that, we’ve got some updates to share with you today…

– A fix for being unable to revive in HC Cyber Attack

Xbox Crashes: We have identified an issue that is affecting some players on Xbox One X. Players affected are experiencing crashes. We are working with Microsoft to address the issue. We genuinely can’t thank you all enough for providing us with your ongoing feedback this launch, every bit of information helps. Stand by for more updates on this issue soon, and thank you for your patience and your help while we work towards a solution.

Campaign: We’ve seen a TON of people playing through the campaign since the game launched and we’ve been overwhelmed with the amount of positive feedback we’ve read online. From everyone at the studio, thank you for playing and we truly hope you enjoy the experience we’ve created.