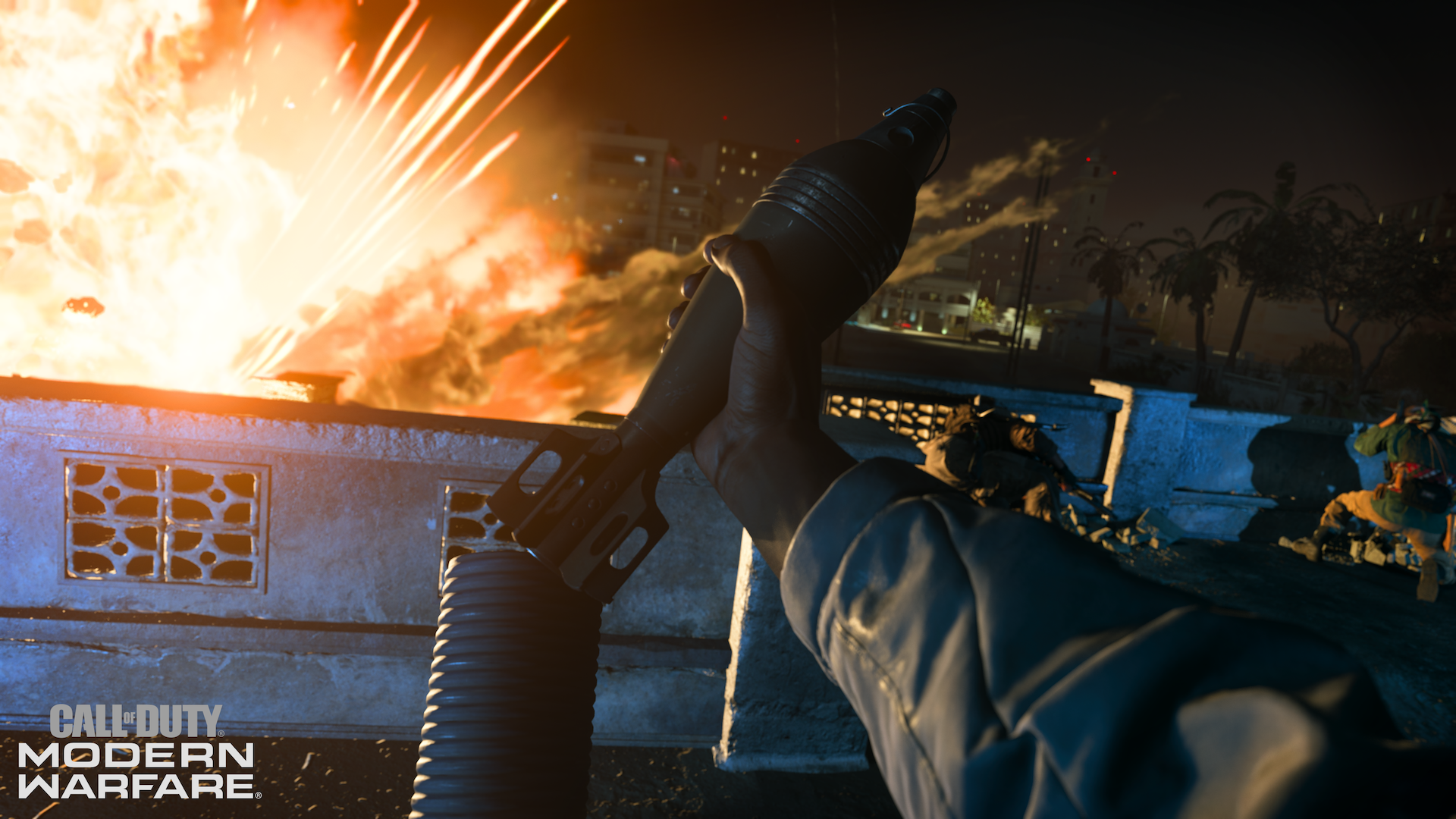 In a tweet, Cecot noted four things that fans have been talking about:

This is not the full list of feedback they are looking into, but some of the high priority complaints from fans thus far beyond map design and matchmaking.

The studio has been releasing patch updates throughout the weekend to the game to address many of the issues that fans have been experiencing, including crashing bugs and other related issues. Patch notes for the newest update, 1.05, is available here.

We’ll update this post as more is shared by the development team.