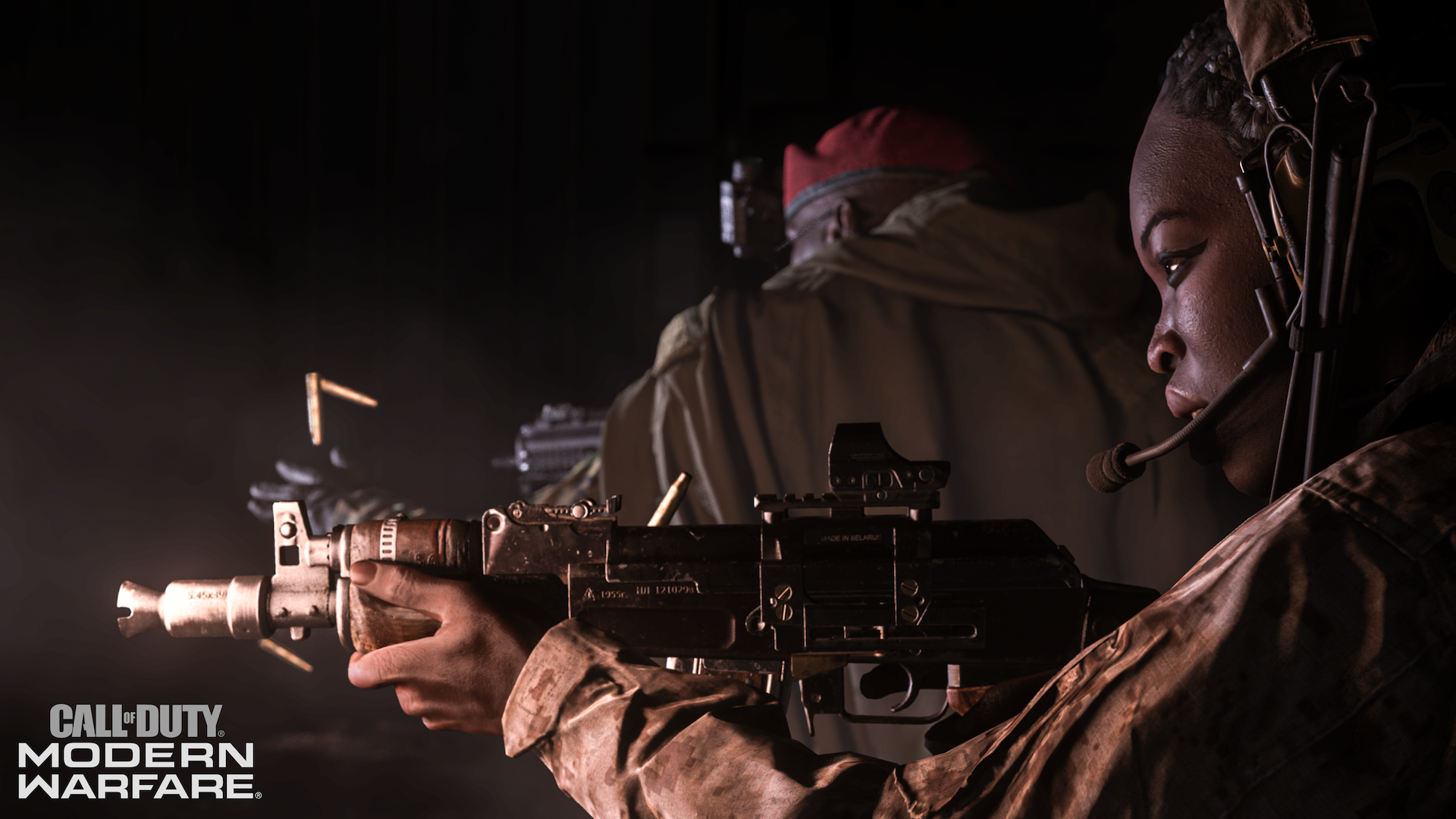 Call of Duty: Modern Warfare’s review score on Metacritic has been dramatically impacted by review-bombers this past week.

The negative sentiment comes from users who are claiming to be “upset” about how the game is portraying Russia as the main enemy throughout the game.

First reported by Polygon, the game’s score has dropped to 3/10 because of the spam of content by users who didn’t like how Russia was portrayed. Some comments say “Russophobia is not appropriate, ‘dear’ Activision” and calling out the company for showcasing Russian military committing war crimes throughout the story.

People even commenting and reviewing asking why Activision does not highlight America’s war crimes but only Russia.

“Russophobia is not appropriate, ‘dear’ Activision,” says the comment. “There is no gray morality in this game, only bad Russians and good Americans. Can you show us hundreds of American war crimes all over the world in your next game?”

The game is a fictional game, set in a fictional world about events happening in Modern times.

Call of Duty: Modern Warfare’s campaign has been a worrisome topic for mainstream media because of how real the campaign is and the stories it portrays. Activision has used Russia as an enemy in previous games, but this one pits the country as committing acts of war crimes with gassing children, murdering civilians, and plotting against countries in the Middle East.