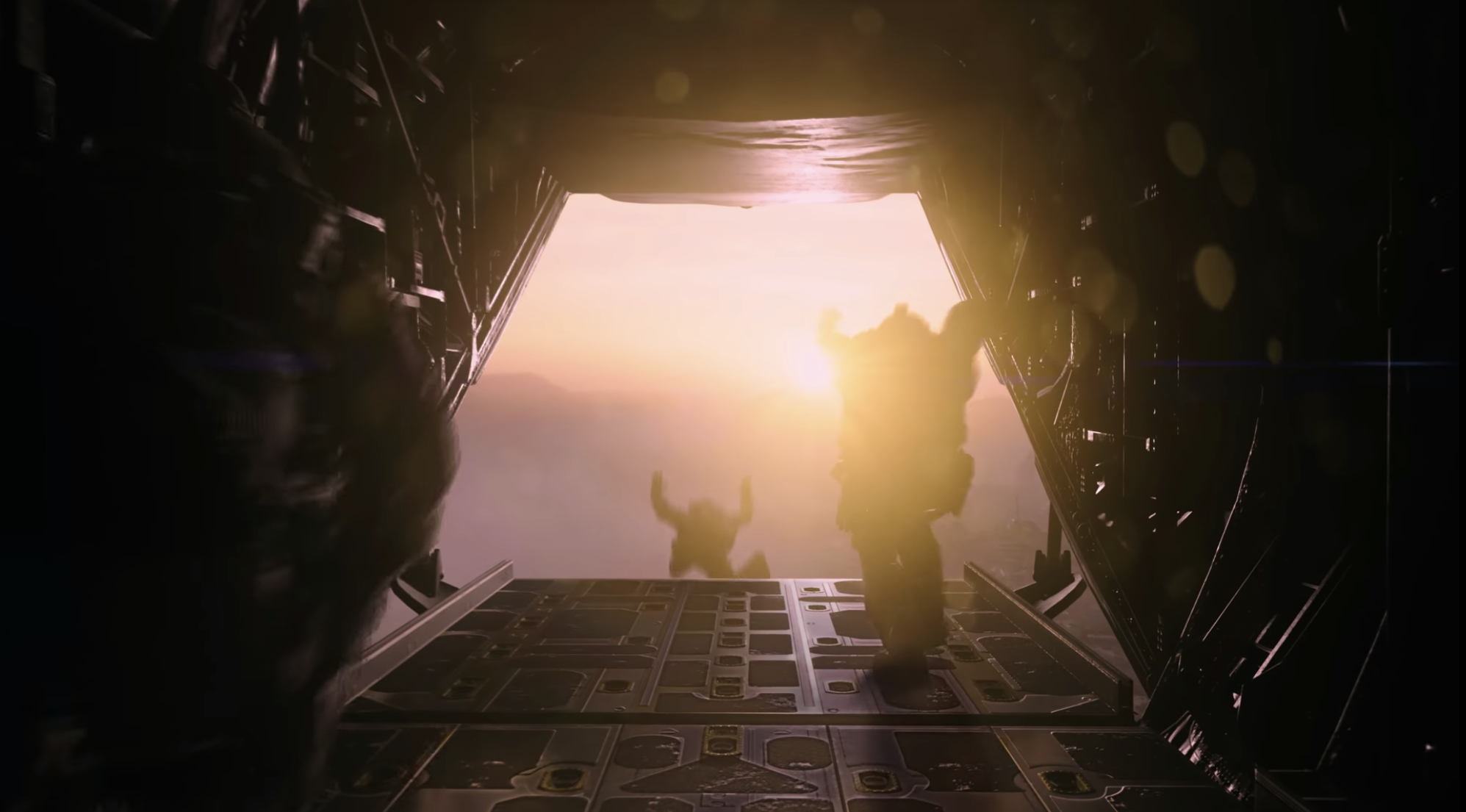 One of the big aspects of E3 this year was many fans expectations that there would be gameplay revealed from Call of Duty: Modern Warfare at some point during the week.

Activision and Call of Duty are partnered once again with PlayStation with marketing, and PlayStation skipped out on E3 this year, making it complicated for Activision to share gameplay without a large stage with a large audience that the PlayStation E3 conference brings.

One of the best parts about revealing the game (which was two weeks ago) is talking about it with as many people as we can. We’ve been holding in so much since we started this project that finally being able to talk about it is a relieving and incredibly exciting feeling. We know you all want new info, gameplay, etc., and we can’t wait to share all of that with you when we’re ready.

Call of Duty: Modern Warfare’s launch is still over fourth months away, so there’s plenty of time for Infinity Ward to showcase gameplay and tons of details on the game. Infinity Ward usually sticks to the classic Call of Duty reveal style — with reveal in mid to late May, multiplayer reveal in August/September, and co-op close to launch. There’s a lot of time left, and there’s plenty to reveal.