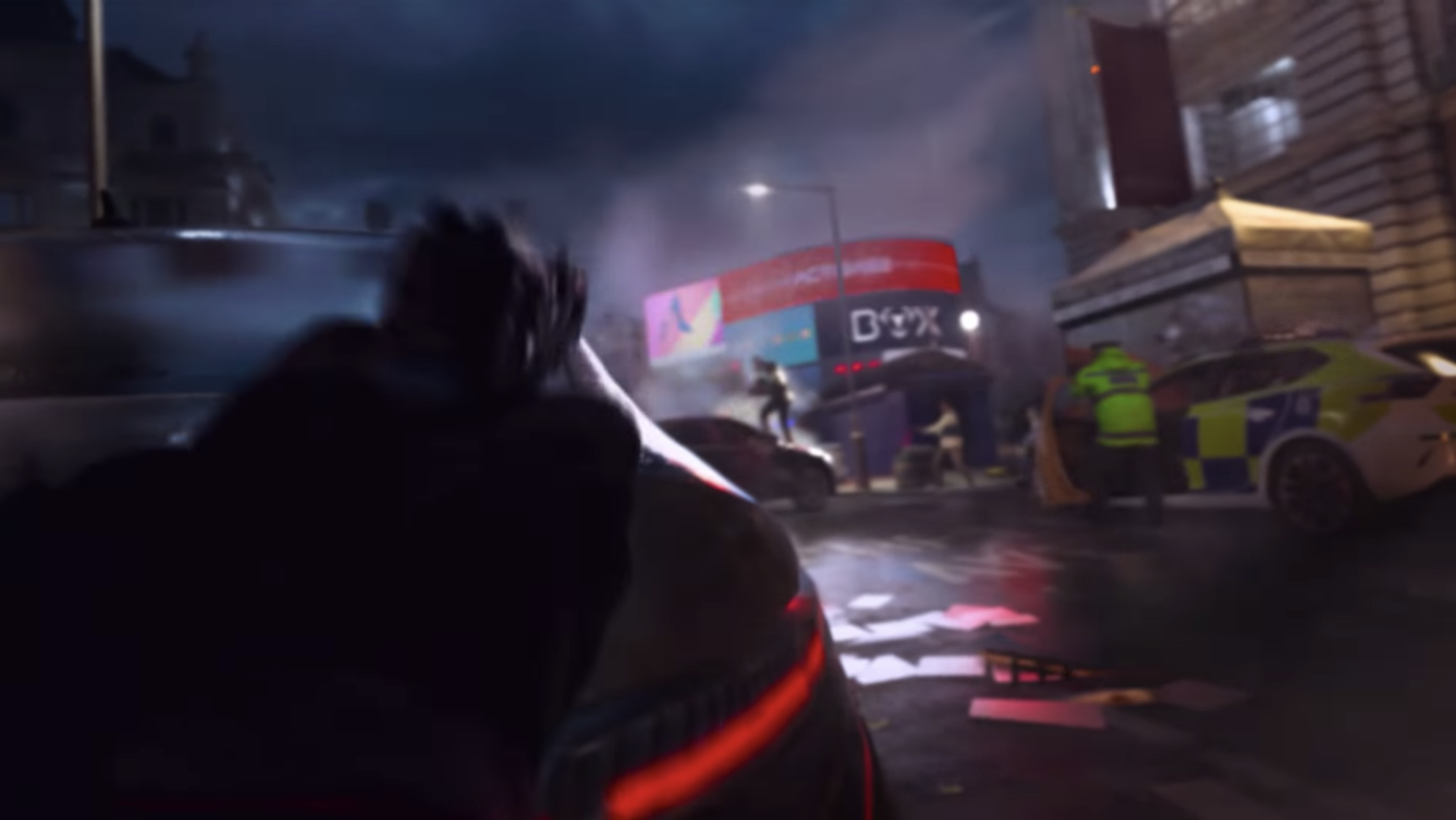 Infinity Ward’s Studio Narrative Director Taylor Kurosaki has confirmed on Twitter that Cross Play feature in Call of Duty: Modern Warfare is fully working as intended in the studio between all platforms, despite some constant rumors you might be hearing.

Kurosaki confirmed in series of tweets that Cross Play is working between PS4 and Xbox One, and of course PC cross play was confirmed by Activision during the reveal day press release.

In a second tweet, he confirmed it’s working between PS4 and Xbox One as well:

And, to reassure fans, he confirmed that cross play between consoles and PC is also working and in the game: