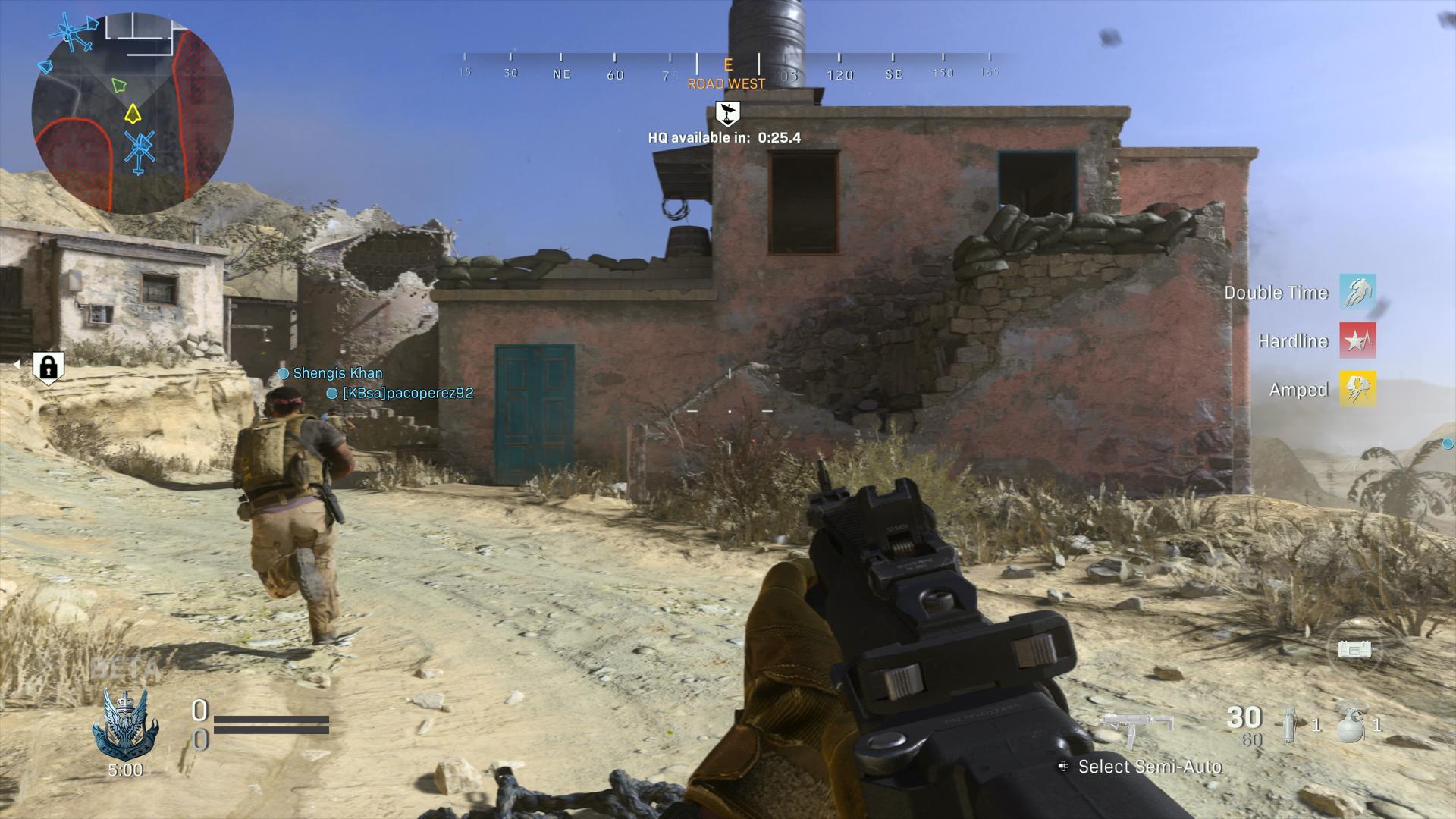 As the debate continues surrounding the mini map in Call of Duty: Modern Warfare, Infinity Ward has chimed in to state that they are continuing to investigate a variety of different combinations in game.

Modern Warfare offers players the teammate outlines to see friendlies while traversing the map, mini map and UAV through killstreaks, and a compass at the top to show directional enemy fire.

With the feedback during the Beta, Infinity Ward has started to test some other combinations. On Day 3 of the Beta, following fan outrage, Infinity Ward added the mini map back into the game but disabled enemy fire on the map. This still left many players wanting more. As the saying goes, “don’t fix what isn’t broken.”

As part of the continued testing, Infinity Ward has noted that on Day 4 of the PS4 Beta, they will be enabling mini map but no enemy fire shown and disabling teammate outlines. The compass will remain enabled.

Infinity Ward’s Senior CM has stated on Twitter that the studio is actively looking at different ways of using the mini map, compass, and teammate outlines to best fit the game. Many fans would just prefer the mini map back with enemy fire shown, but the studio is still testing out options during the course of the beta weekends.

As always, we’ll keep you updated.