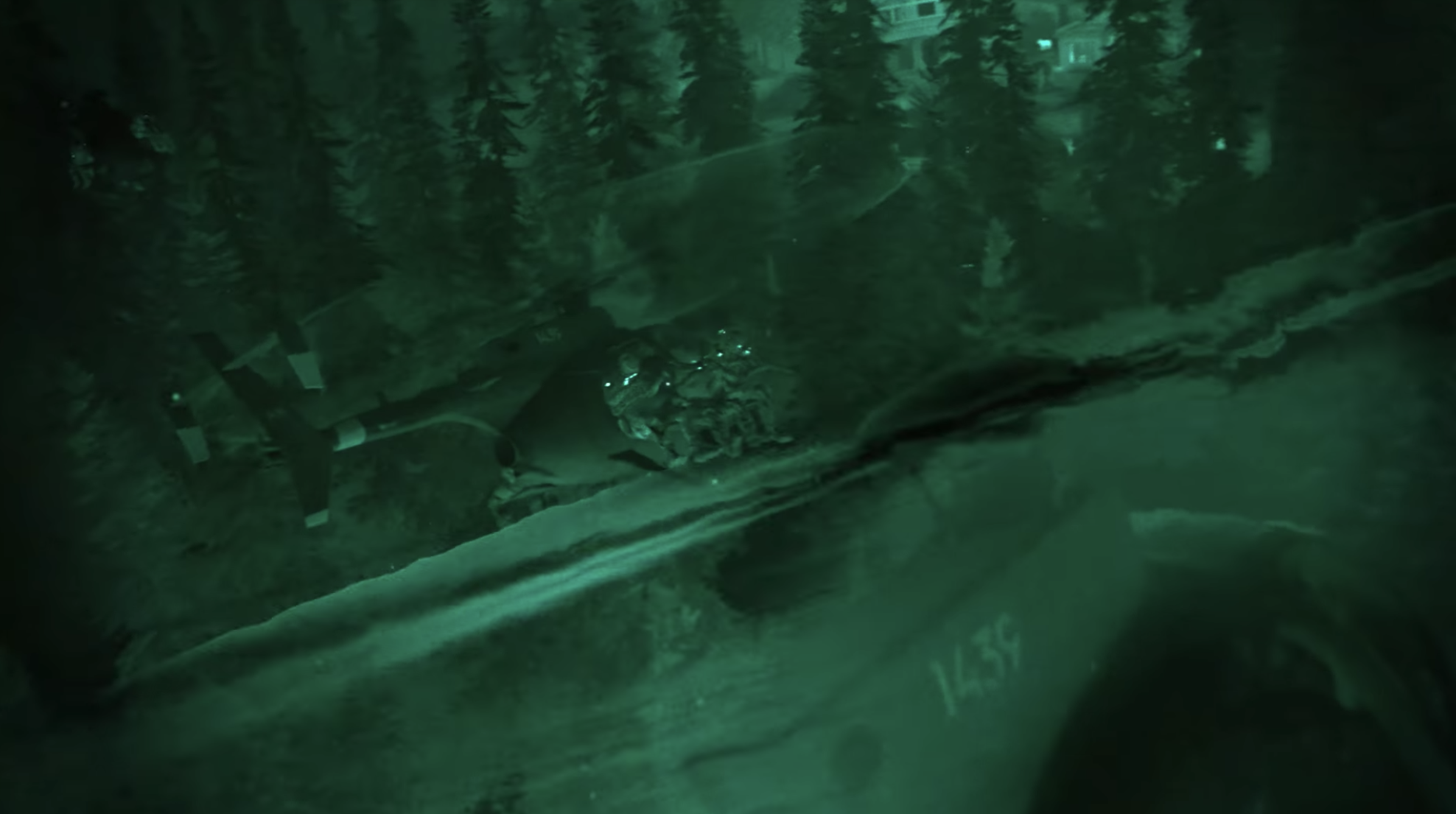 A hot topic that has come up on socials during E3 was a reference by an Infinity Ward developer that said Call of Duty: Modern Warfare is currently in a pre-alpha development state, which usually every Call of Duty has been at this time.

Now, Joel Emslie has gone on Reddit to clarify what it means to be in pre-alpha state and how Modern Warfare’s development is doing:

I’m going to chime in here because I need to clear the air on some of the comments we made at E3. I will be brief because I should be working on the game right now.

This is my 4th Call of Duty game and the 9th game of my career. I’ve been around the block a few times. Just to set everyone at ease the phase and trajectory that we are in at the studio now is directly in line with COD2, COD4, and MW2…annnd this game is much much more ambitious than any of those 3. It is a true Tour De Force for everyone involved! Right now there are parts of the game that are already at Alpha and there are others that are approaching Alpha for content lock. We do this because of dependencies. Many departments especially art have to get their work done early so that other departments have the time they need to do their work on the assets. Some levels can have Alpha artwork but if VFX, Animation, Audio, etc. haven’t completed their work we don’t have a vertical Alpha. It’s a massive dependency coordination effort to get the entire game to the Alpha phase where we consider everything content locked. Between Alpha and Beta we polish, bug fix, and look for other ways we can refine and edit the game. Oh one more thing…we tend to push high risk new features to Alpha much earlier so we can QA the crap out of them.

Since the moment Modern Warfare’s production began we have pushed development to the absolute bleeding edge. Never taken a moment for granted. These are really difficult concepts to relate and I’ve probably oversimplified a fair bit. I hope this helps clear things up.