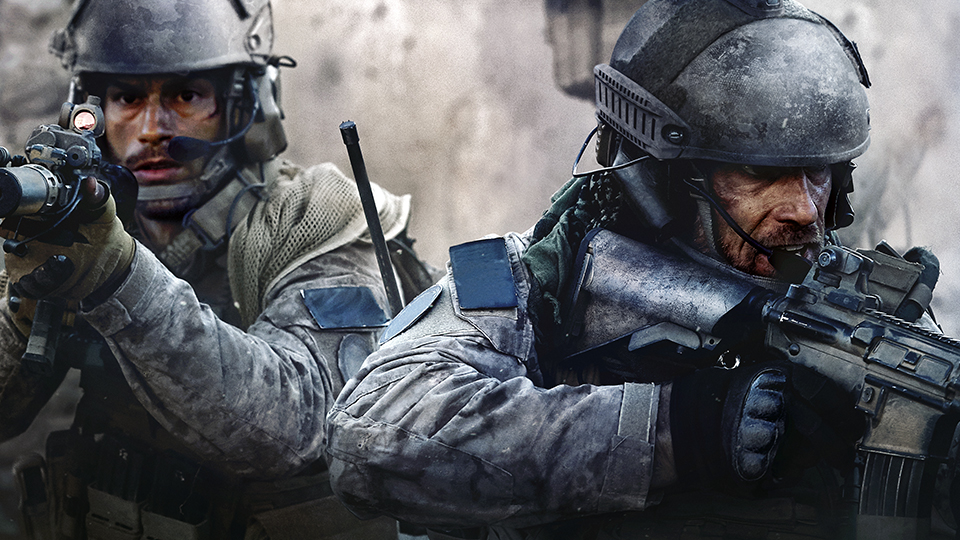 The description for Modern Warfare, for the co-op mode specifically, says:

Squad-up and play cooperatively in a collection of elite operations accessible to all skill levels.

That sounds a lot like Spec Ops is returning…

We’ll update as we learn more on this.