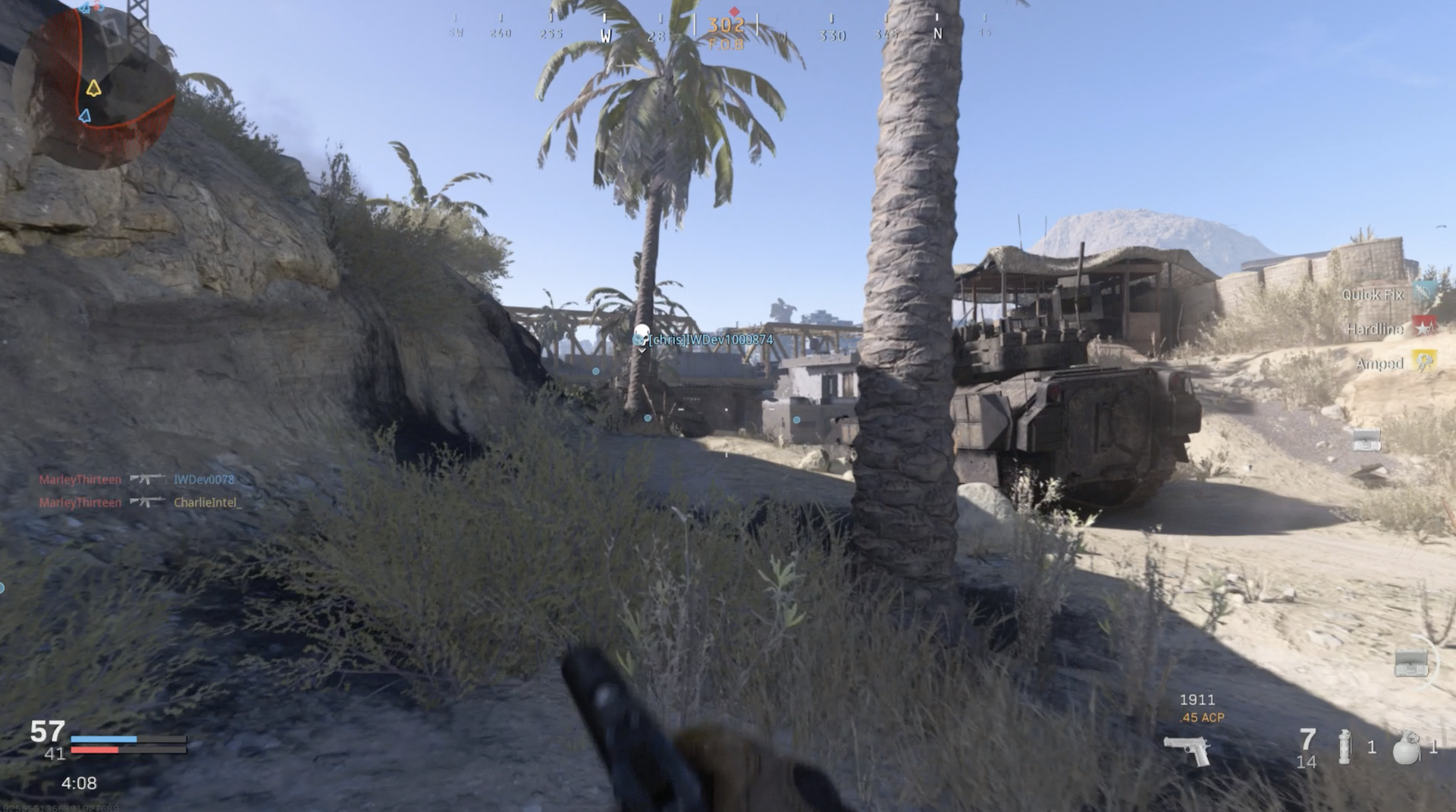 The data mining has uncovered a variety of emblems, calling cards, cosmetic weapon variants, animated calling cards, and more. All of these items have yet to be added to the game.

We have embedded the Imgur albums below and are not hosting the images on CharlieIntel servers to avoid potential copyright strikes.

Call of Duty: Modern Warfare will feature a Battle Pass system for new cosmetic items, which is set to become available later this year in the game. There’s set to be different content seasons for Call of Duty: Modern Warfare, and there’s set to be new Battle Passes to launch with each season. All items as part of the Pass are going to be cosmetic items only, per Activision’s announcement ahead of the game’s launch.