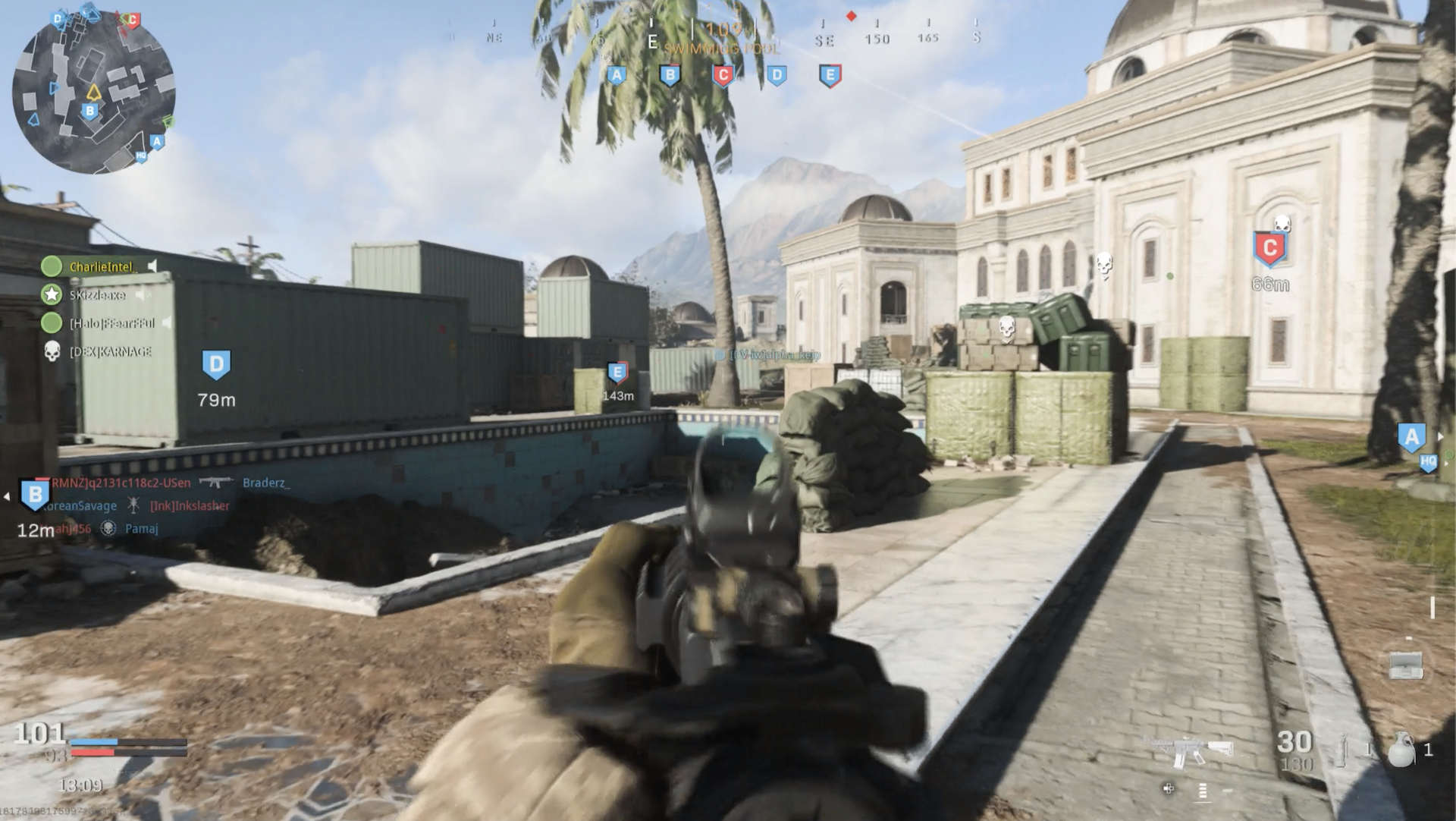 The data mining from the PC files of Call of Duty: Modern Warfare continues.

Now, on Reddit, a user has shared 23 different game modes that have been found in the Call of Duty: Modern Warfare PC files that have not yet been released publicly.

Some of these modes are brand new and have not been in Call of Duty before, while others like Infected appear to be returning.

There’s a set of modes discovered that do not have descriptions yet in the in-game files:

And, another set of modes that have descriptions attached to them:

Infinity Ward has not said when these modes will be available or if these modes are just for testing purposes internally.