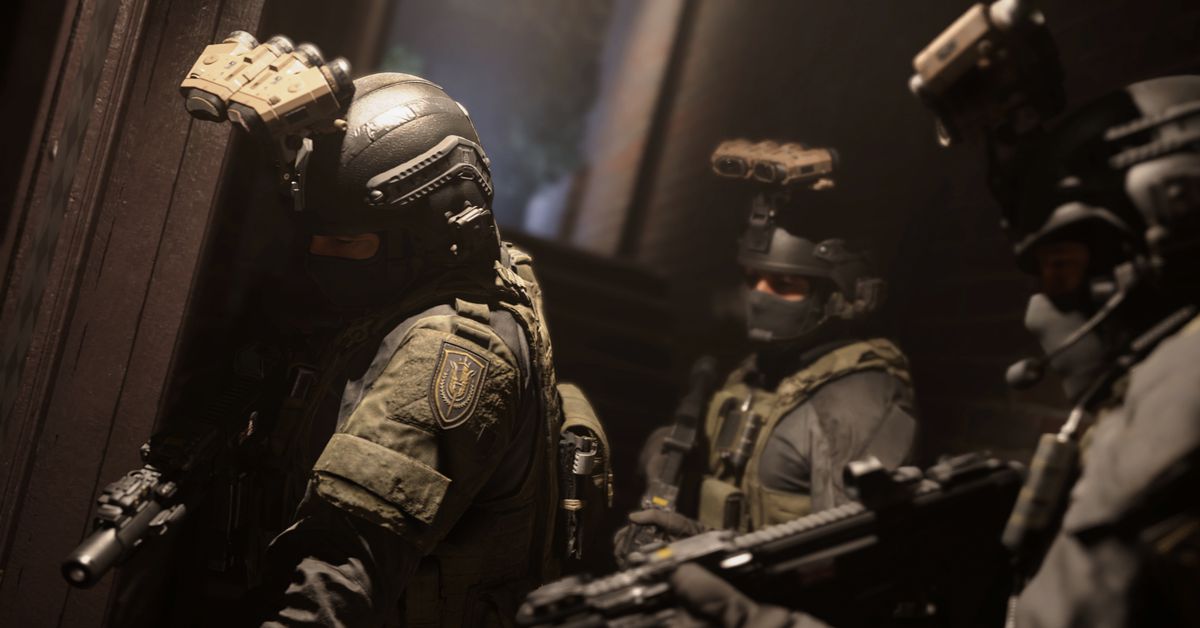 Hey, did you hear? Call of Duty: Modern Warfare won’t have a zombies mode.

Of course, Call of Duty: Modern Warfare 2 and Call of Duty: Modern Warfare 3 didn’t have zombies modes either — that’s mainly been Treyarch’s jam ever since World at War 11 years ago. Ghosts (2013) had an Extinction mode with alien enemies, and Infinity Ward put zombies in 2016’s Infinite Warfare. Otherwise, zip for the undead from them, and none in this particular arc.

What Modern Warfare 2 will have, according to PlayStation Lifestyle, is a “single-player storyline that goes directly into the co-op storyline. No stop.” That’s according to Jacob Minkoff, the director in charge of the main campaign. And that is interesting. It sounds like a departure from the popular Survival co-operative mode offered in 2011’s Modern Warfare 3 (God, how time flies) in which two players fought off waves of enemies. But who knows, as Minkoff said they won’t be talking about co-op multiplayer until later. Modern Warfare launches at the end of October.

At any rate, Minkoff explained that Zombies just don’t fit with the milieu of Modern Warfare. Given Nazis’ history as sci-fi villains in pop culture, they sort of fit for World at War and WWII, and as a campy, grindhouse-themed spinoff in the Black Ops line (who could forget defending a bunker with Nixon, JFK and Robert McNamara, after all). But not in Modern Warfare, because “we’re trying to create an authentic, realistic feeling world,” Minkoff said.

Makes sense. We have some quibbles with whether that’s a good approach to something that, in gameplay and appeal, has been a casual fan’s shooter for quite some time. But Minkoff is right that’s the player expectation set by the Modern Warfare treatment going back to its landmark debut in 2007 — and this will be a series reboot.