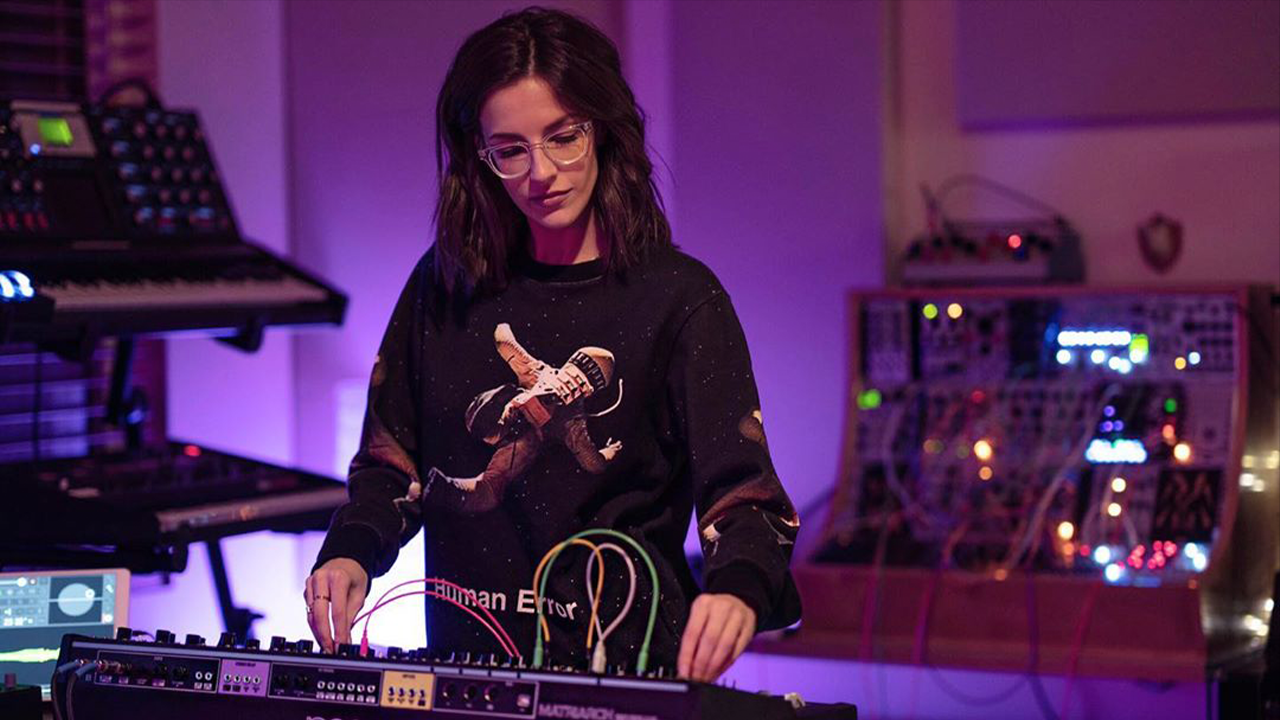 Taylor Kurosaki, Studio Narrative Director at Infinity Ward, has confirmed via Twitter that Sarah Schachner will be returning to compose the Call of Duty: Modern Warfare official soundtrack.

It’s been a fantastic week sharing @CallofDuty #ModernWarefare with the world. One more BIG surprise to unveil is we’re honored to have @SarahSchachner, once again, as our composer. Love you, Sarah!

Sarah Schachner is an American composer and musician who has worked on the scores of films, television series’, and video games. She is credited for her work on the soundtracks of many AAA titles, including previous Call of Duty installments such as Infinite Warfare and Modern Warfare 3. Outside of Call of Duty, Sarah has contributed to the soundtracks for Anthem, Far Cry, Assassin’s Creed, and more.

To choose just one track to listen to would be a crime. However, give Operation Black Flag from Call of Duty: Infinite Warfare’s OST a listen. You won’t be disappointed.