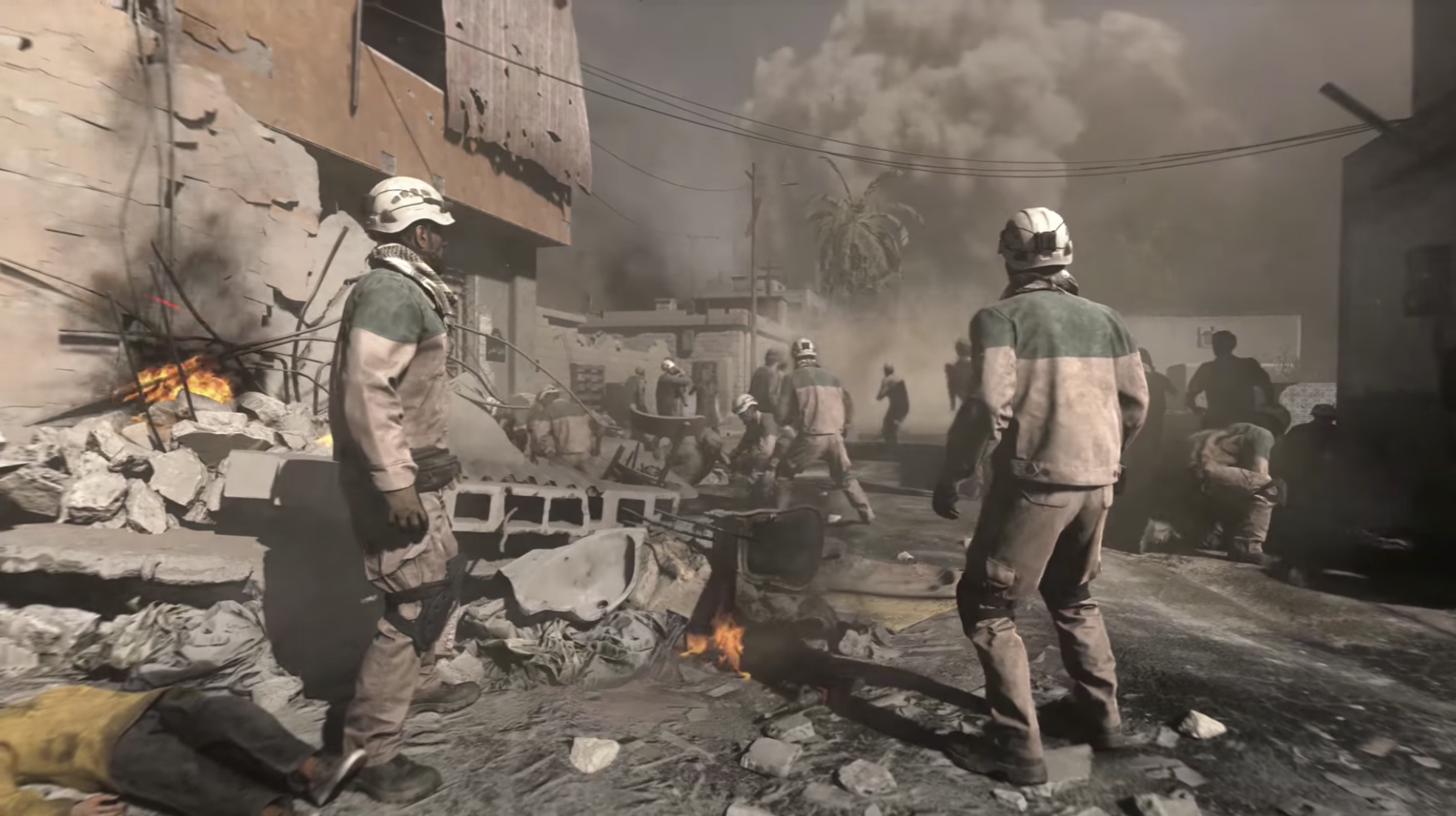 One of the biggest announces alongside the reveal of Call of Duty: Modern Warfare last week was that the game will support cross play between the platforms when it launches on October 25.

Since that announcement, there has been a lot of confusion and some inaccurate information about how exactly matchmaking will work with cross play. An Infinity Ward developer on Twitter has shared a link to a Forbes’ article to describe how exactly cross play will work in Call of Duty: Modern Warfare.

And, similar to cross play games like Fortnite, in Modern Warfare, if you are on PS4 or Xbox One and team up with a player on PC using a keyboard and mouse, you will then be placed in lobbies with all players — regardless of input devices.

Here’s how Forbes describes it:

Fortnite-style “input matchmaking” will help avoid PC players stomping everyone, as is a common concern. You match with other players with your style of input, controller or M+K, and only go “out of your league” if you’re partied with a PC friend on console, which will get you into mainly PC games.

Activision’s official press release announcing the game only mentioned that “we plan for Modern Warfare to be played together across PC and console through cross-play support” but did not provide specifics exactly.

This is all subject to change as launch on October 25 approaches, so stay tuned.