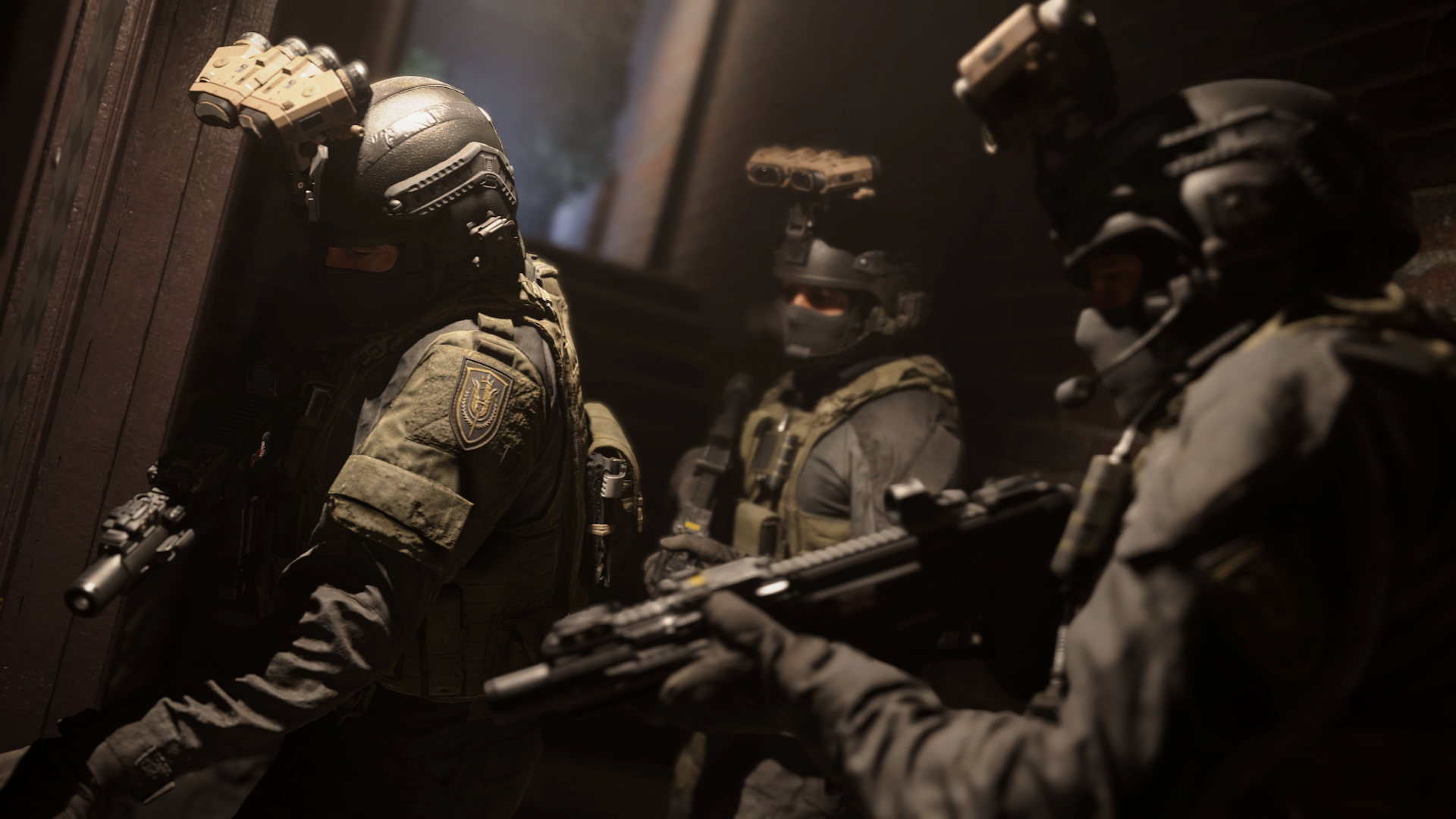 One of the big things Infinity Ward highlighted during our studio event was the fact that you get to play the campaign of Call of Duty: Modern Warfare from many different perspectives beyond just Tier 1 Operators.

You get to play as Tier 1 Operators for many missions, but also get a chance to play a rebel soldiers, and Arab soldiers. The two missions we saw, detailed here, were already in two different perspectives. The first was from the Tier 1 perspective; the second from rebel fighter’s perspective.

ArtsTechnica is reporting that the half of the game is played from an Arab soldier’s perspective.

The development team is doing this in part to usher in a first for the series: an entire half of the campaign played from the perspective of an Arab soldier.

The campaign is bringing a new definition of reality to life with Call of Duty: Modern Warfare, in ways we’ve never seen before. The game pushes the boundaries and is trying hard to be as real and accurate as possible in the modern era of gaming.