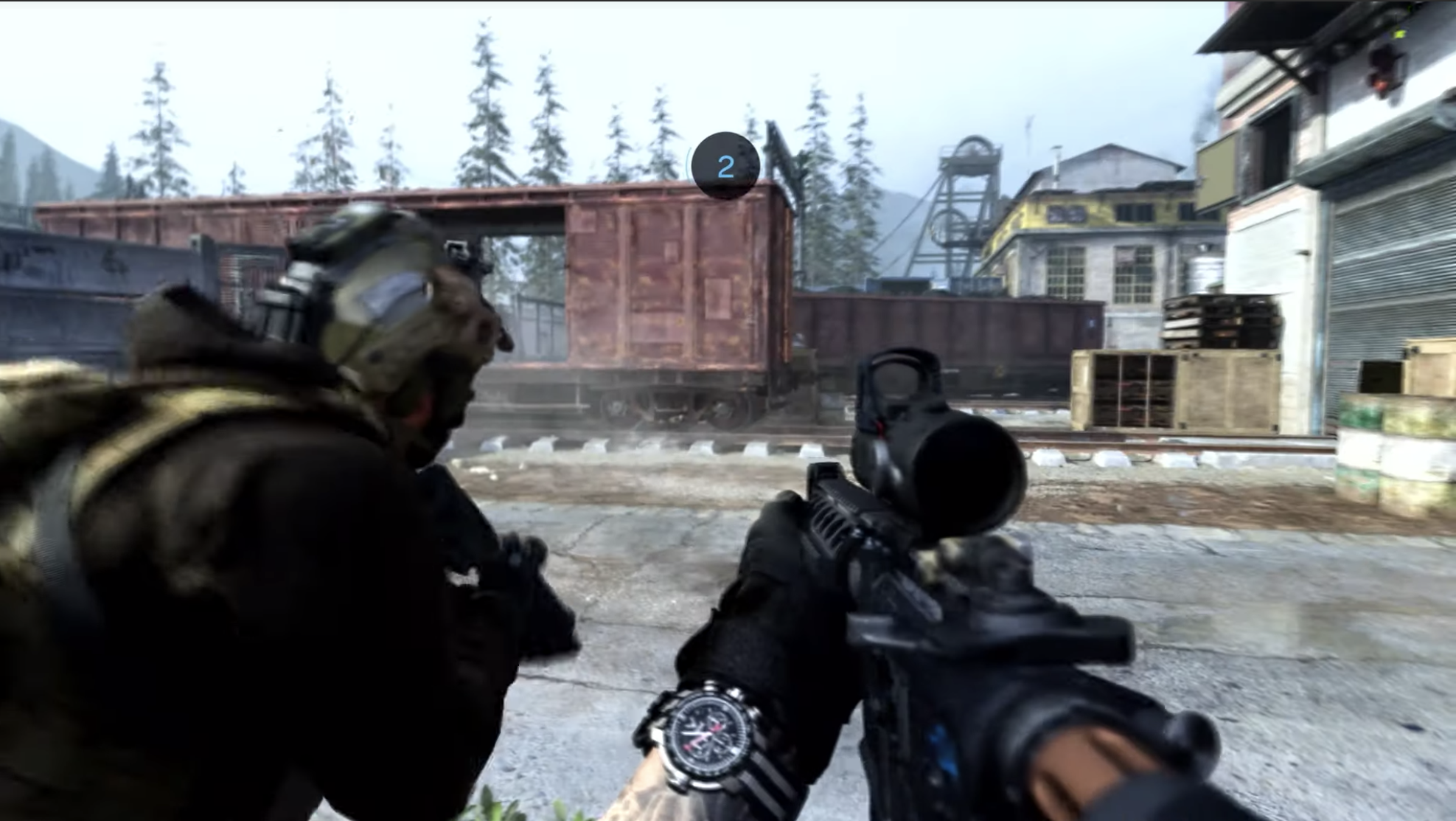 In the latest teaser for Call of Duty: Modern Warfare’s upcoming MP reveal event, Infinity Ward released a video showcasing the new Tactical Infiltration, which is how players enter the map to start off each of the MP matches that are played.

The video showed a soldier landing on the ground from the helicopter and when he did land, it showed the FOV with a watch on his wrist.

That watch, according to Infinity Ward’s Art Director, showcases the real-world time based off of the console/PC’s set location, not a time in-game.

The watches read the time off of your console or pc. They are real time not game time.

The full reveal of the MP universe for Modern Warfare takes place August 1 at 10AM PT. Stay tuned to CharlieIntel for new gameplay and impressions next week.