Call of Duty: Modern Warfare is out this Friday on PlayStation 4, Xbox One, and PC, but those in Russia won’t be able to purchase the latest big-budget blockbuster on the PlayStation Store, Activision has said.

Despite being available digitally on both Xbox One and PC, Sony has decided to delist the game on Russia’s PlayStation Store. A tweet from the Sony Russia Twitter account broke the news, and Activision has since issued a statement to Eurogamer confirming Sony’s decision to remove the first-person shooter from sale.

“Call of Duty: Modern Warfare is a fictional game that has been thoughtfully created to entertain fans and tell a compelling narrative,” Activision’s statement says. “Sony Interactive Entertainment has decided not to sell Modern Warfare on the PlayStation Store in Russia at this time. We look forward to launching Modern Warfare digitally in Russia on 25 October on PC via Battle.net and on console via Xbox.”

Sony has yet to give its own reason, and all digital pre-orders have been cancelled, though, presumably, physical copies will still make their way to store shelves as planned.

Call of Duty: Modern Warfare is a soft reboot for the franchise, but it harkens back to earlier entries in the series by painting Russians as cold-war era villains. Activision’s blog says to “expect no compromises as Modern Warfare takes you on an engaging narrative, featuring military operations across the globe, where morality is sure to be tested.”

Farah Ahmed Karim is one of the key characters in Modern Warfare’s story, with her tale beginning 20 years before the rest of the game’s events as Russian soldiers kill her parents in a harrowing attack on the fictional Middle-Eastern country of Urzikstan. Now she’s the leader of the Urzikstan Liberation Force, “labeled a terrorist organization by the Russian government for their long-standing resistance, Russian soldiers are ordered to make no distinction between the terror group Al-Qatala and the liberation fighters under Farah’s command. AQ terrorists pursue Farah and the ULF with a mandate to kill.” 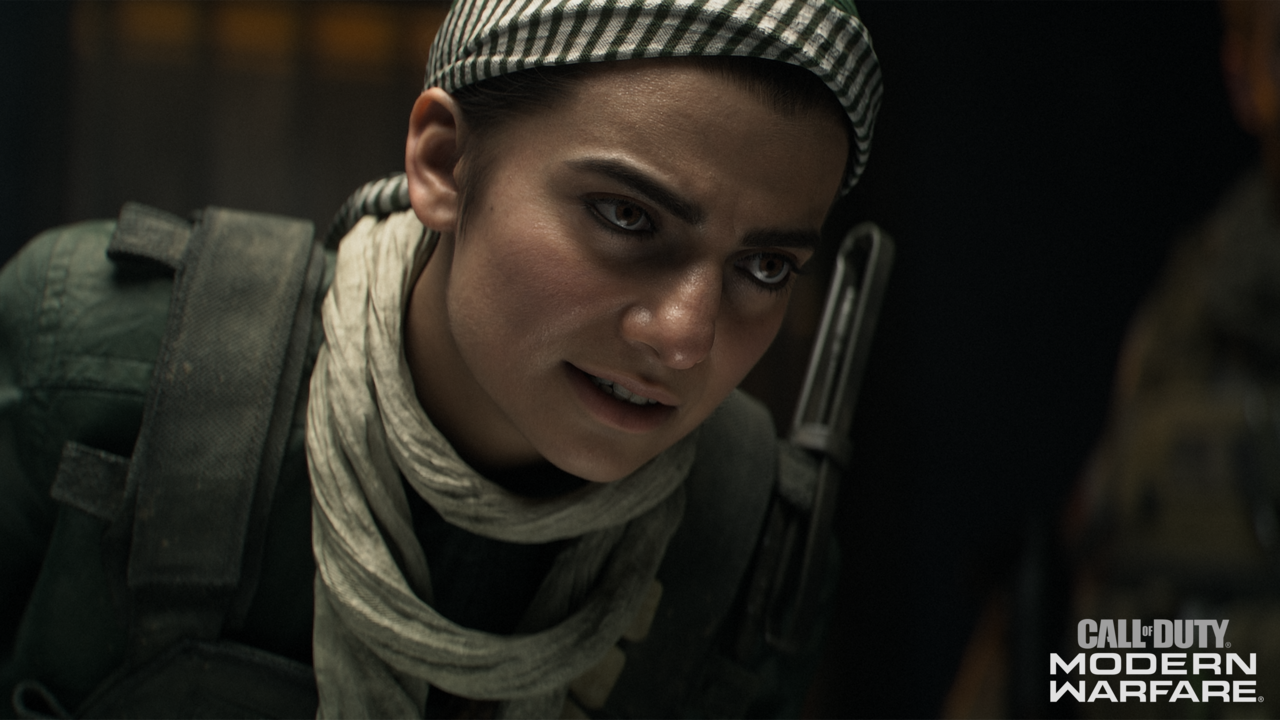 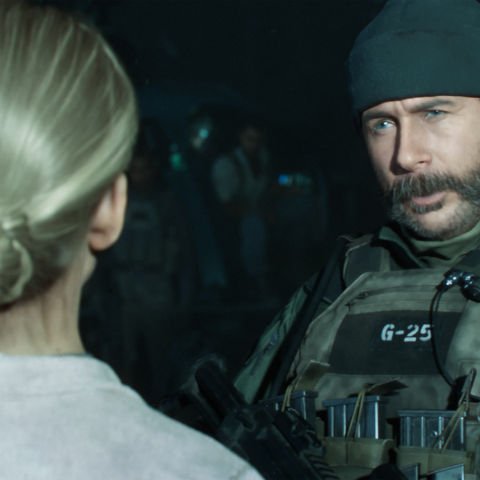 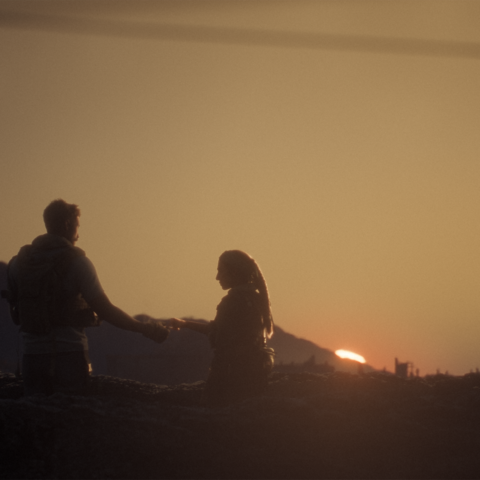 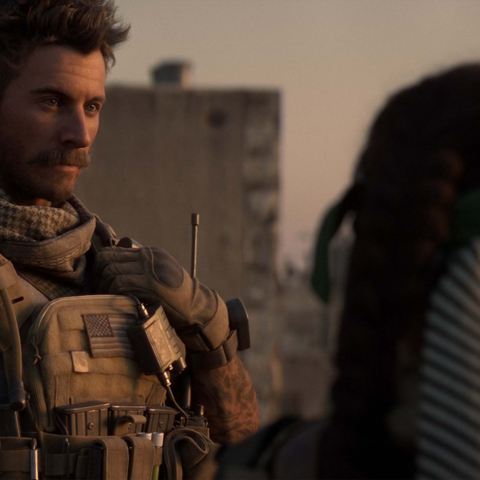 Call of Duty is no stranger to Russian villains so it’s odd for Sony to pull one of the biggest games of the year from sale a few days before its release, especially when other platforms have no qualms releasing it digitally in the country.

Call of Duty: Modern Warfare launches on PlayStation 4, Xbox One, and PC this Friday, October 25.