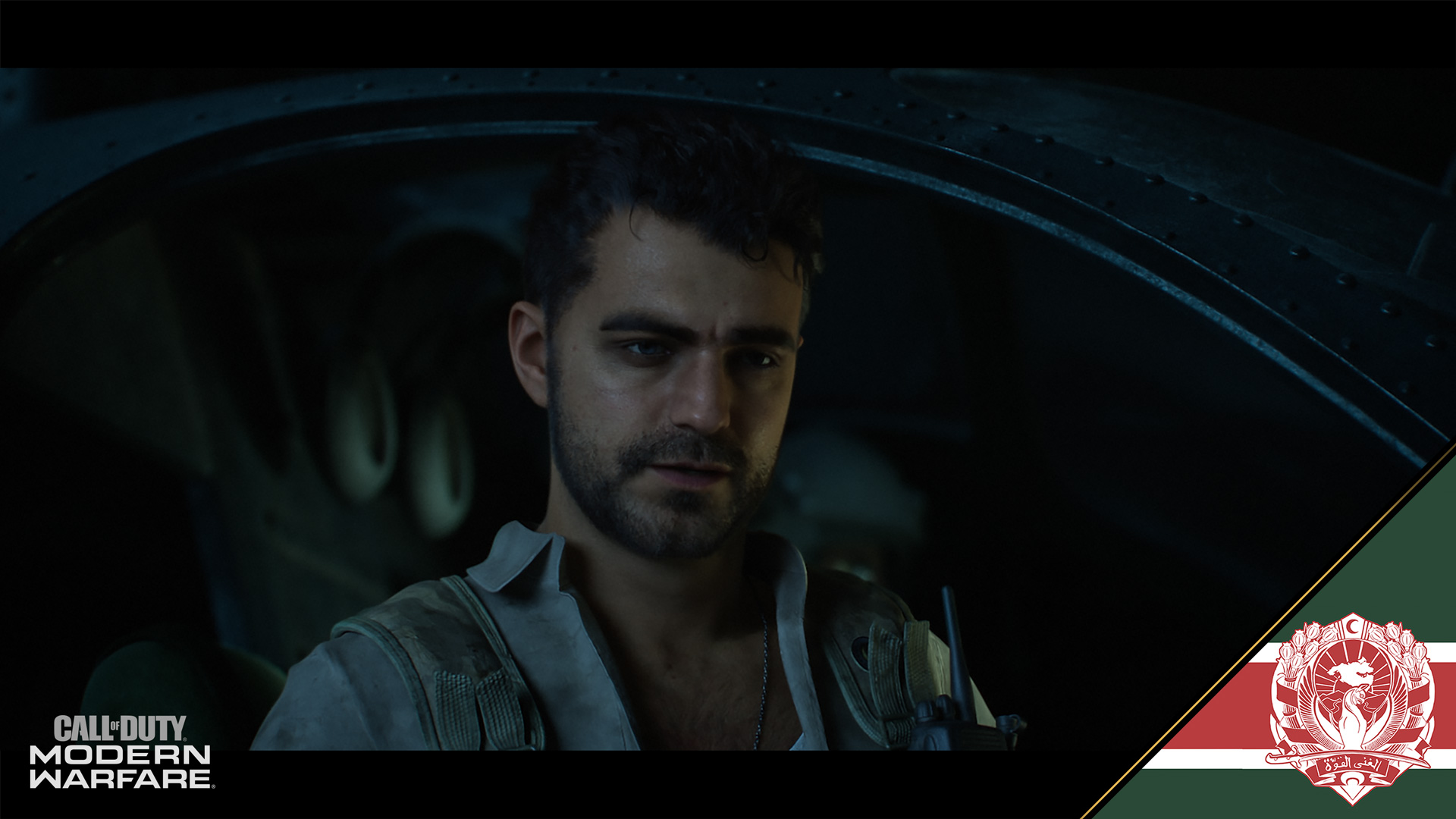 Activision Russia has announced that Call of Duty: Modern Warfare will not be released on PlayStation Russia Store digitally because Sony Interactive Russia is refusing to release it.

The game will be released digitally on Xbox One and PC on October 25.

At the heart of Modern Warfare is a fully fictional story, carefully crafted to please all players. SIE decided not to sell the game in the Russian PS Store. We look forward to the release of the game in digital form for PC and Xbox on October 25th.

We’re not sure why PlayStation Russia is holding off on releasing the game for PS4 digitally.