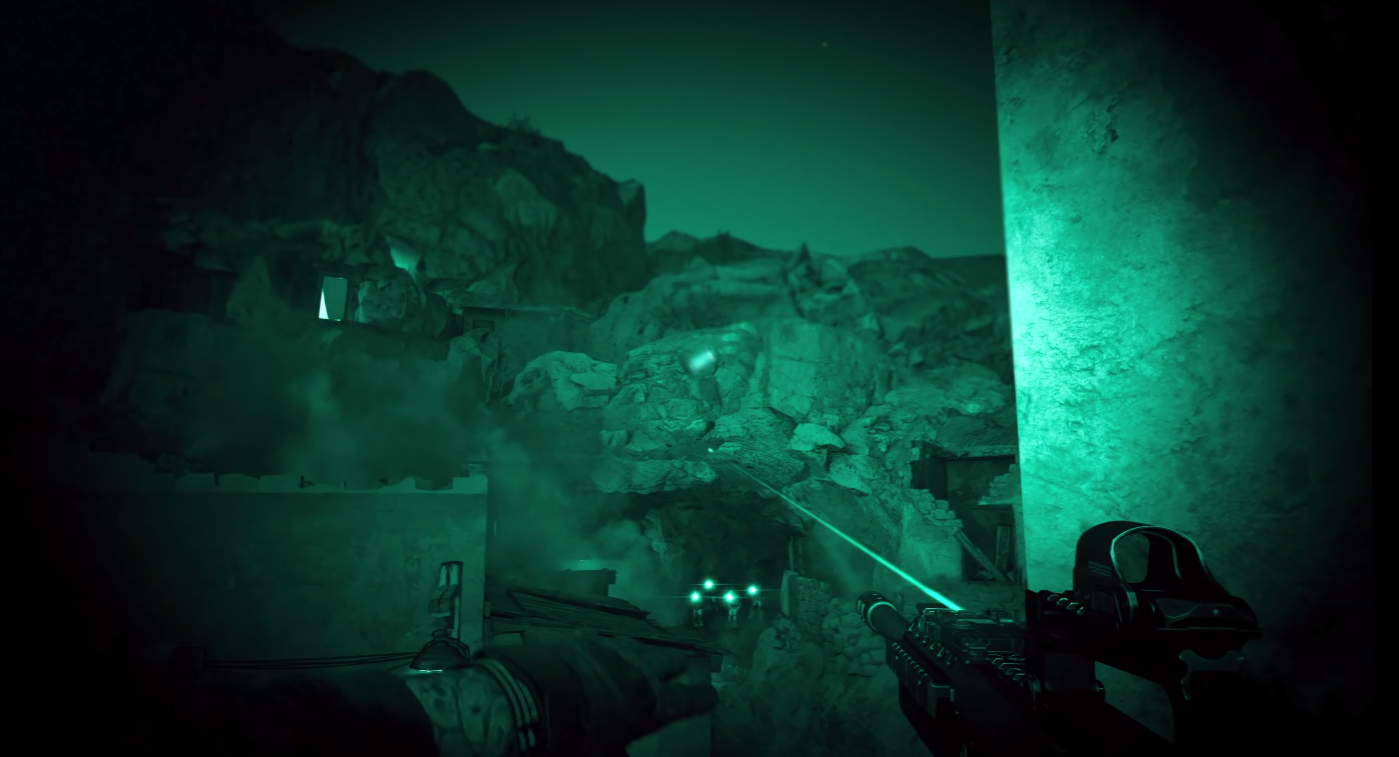 Infinity Ward is deploying an update to Call of Duty: Modern Warfare to remove night maps from the Quick Play matchmaking rotation.

Fans have been asking for separate playlist for these maps since the game went live in some regions this morning.

Infinity Ward says the maps will be added into a separate playlist in the future.

They are also removing the mini map from Hardcore Modes in Call of Duty: Modern Warfare.