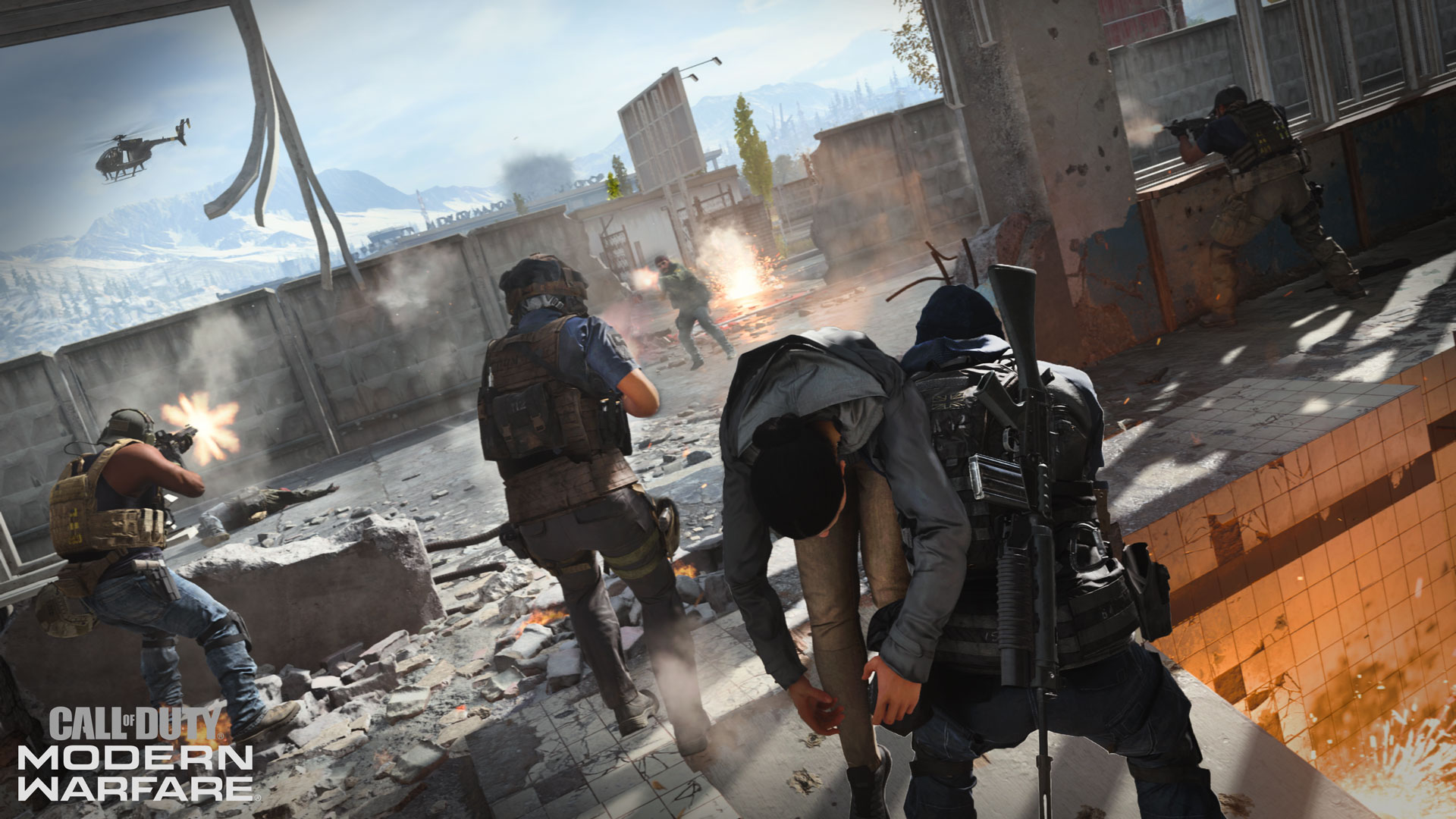 The post describes an overview of bug fixes, feedback points, and more made to the overall MP experience with the feedback and data from the MP Beta.

Here’s the details on what’s updated and being worked on from Infinity Ward:

You’ll be able to earn and unlock exclusive gear and XP for both Multiplayer and Special Ops when you play through the Campaign as well, so don’t skip out! Plus, on Friday night, be sure to grab some of your friends for Ground War!

Now, since Beta, we’ve made a TON of fixes to the game. Below are patch notes for fixes we’ve been working on with the help of your feedback: