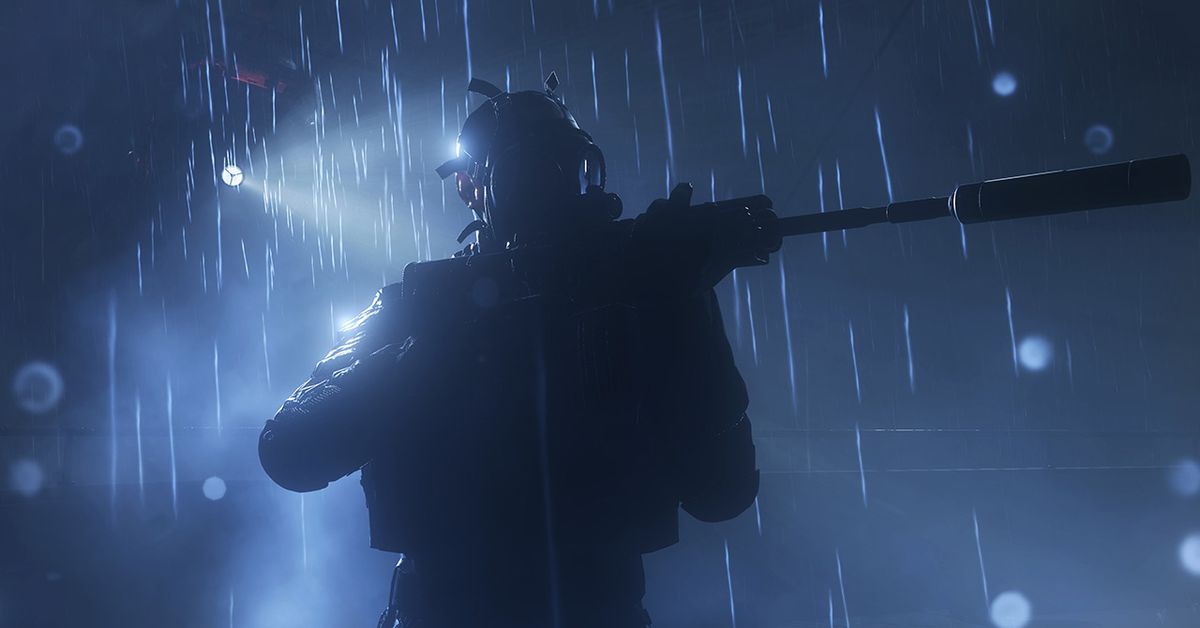 Call of Duty: Infinite Warfare studio Infinity Ward is leading development of this year’s Call of Duty, which is heavily rumored to be a new entry in the Modern Warfare franchise. Other than that, details on where Call of Duty is headed in 2019 are scant.

On Twitter, the official Call of Duty account hinted that it was “going dark” and posted a short teaser video:

Last year’s entry, Call of Duty: Black Ops 4, was a deviation from the military shooter franchise in that it featured no single-player campaign and added a battle royale mode, Blackout, to multiplayer.

Activision confirmed that this year’s Call of Duty will see the return of single-player earlier this year, saying the 2019 game will feature “an entirely new campaign, a huge and expansive multiplayer world and some fun co-op gameplay.”