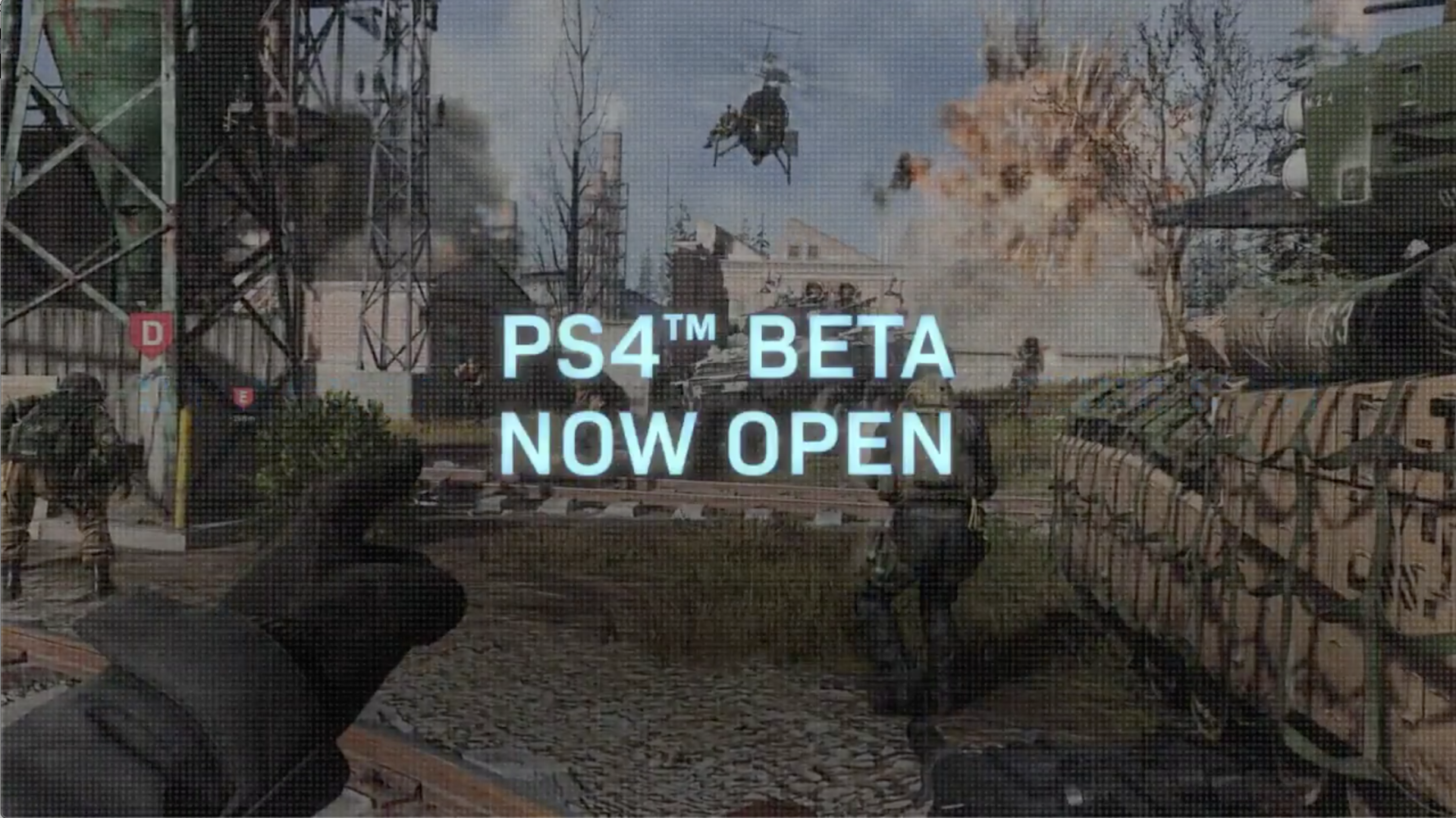 The Call of Duty: Modern Warfare Open Beta is now live on PlayStation 4 for all PS4 players — no pre-order required.

PlayStation Plus is not required for the Beta (except in Germany).

Here’s the latest updates and new content that is available with the Open Beta, with Infinity Ward teasing that more is to come throughout Weekend 1 and the second Weekend of the Beta: