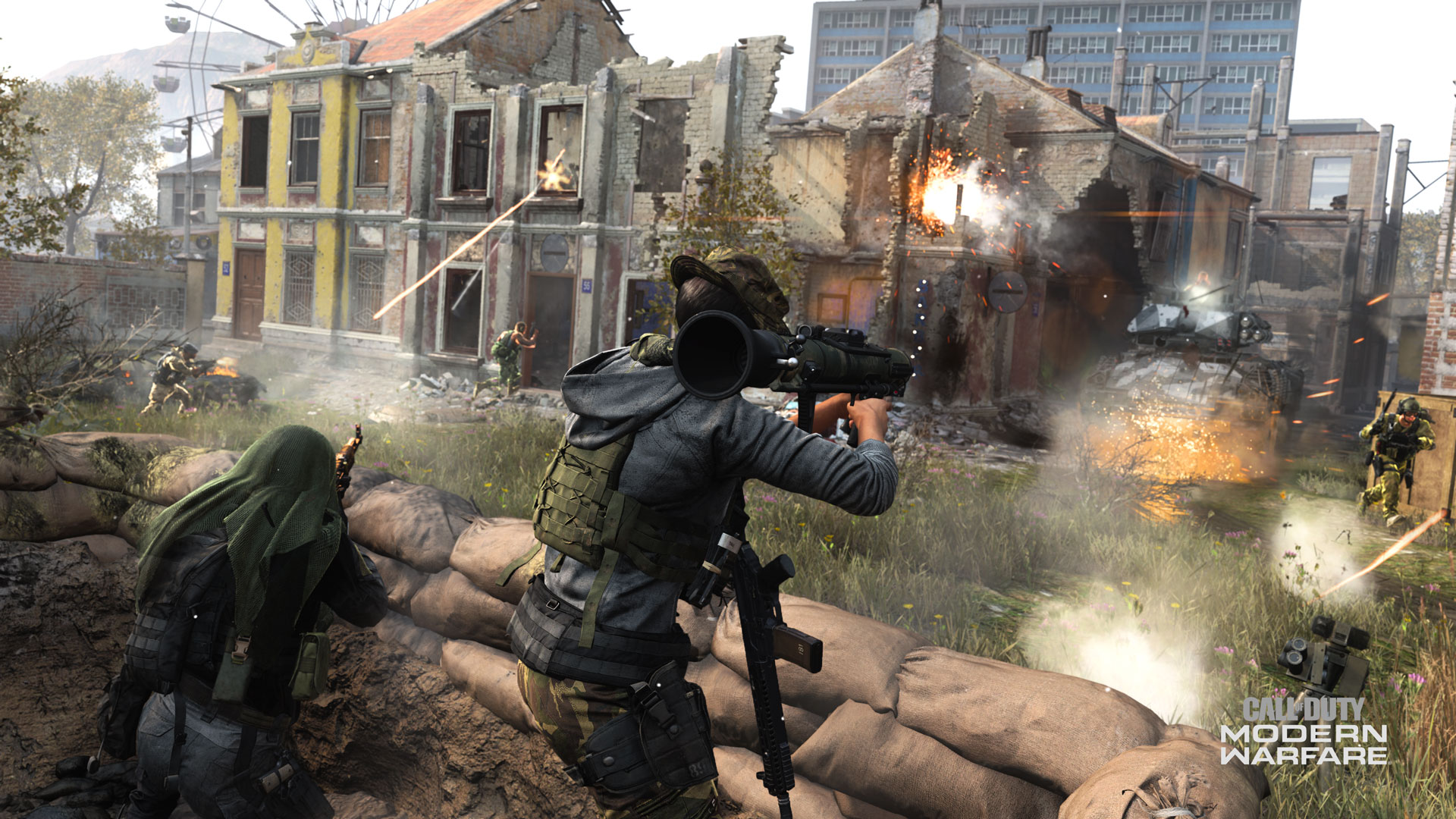 Who knew this day would finally come?

Activision has announced that post launch maps and modes for Call of Duty: Modern Warfare will release on all platforms at the same time, marking an end to the exclusivity periods that have been part of Call of Duty for more than 12 years.

Following the launch of Modern Warfare next month, the team has worked to ensure that content will be released in a way that enables all players to continue to seamlessly play together. Most Post-launch gameplay content, including new multiplayer maps, new multiplayer modes, special ops missions and more will release simultaneously across all platforms. We look forward to further detailing how post-launch content plans will operate prior to Modern Warfare’s launch on October 25th.

In addition, Call of Duty is excited to continue its partnership with PlayStation, including last weekend’s PS4 debut of the Modern Warfare Open Beta as well as the recent PS4 exclusive 2v2 Alpha. But the best is yet to come. For the very first time in our partnership with PlayStation, PS4 players will have an exciting Day 1 advantage. More details on how Call of Duty will continue to support PlayStation as the best place to play Modern Warfare will be rolled out soon.

With Cross Play in mind, Activision and Infinity Ward wants to keep the player base together and ensure all players have the same matchmaking content to play.

The exclusivity agreement for Call of Duty started all the way back in 2009 with Call of Duty: Modern Warfare 2, when Xbox was receiving new DLC content 30 days early before PS3 and PC. That Xbox deal lasted through 2014’s Advanced Warfare release.

As previously announced by Infinity Ward and Activision, Call of Duty: Modern Warfare does not have the Season Pass. All post launch maps are available for free for everyone across platforms.

You can learn more about Cross Play support here.