As has been the case for the past few years, post-release content for Call of Duty: Modern Warfare will launch first on PS4 before coming to other systems. This was confirmed in a trailer for the game posted on PlayStation’s YouTube account.

The message states: “Play new content first on PlayStation 4.” The fine print goes on to clarify that the exclusivity period is one week. “New playable content, when available, will launch on PS4 seven days prior to launch on other platforms.” 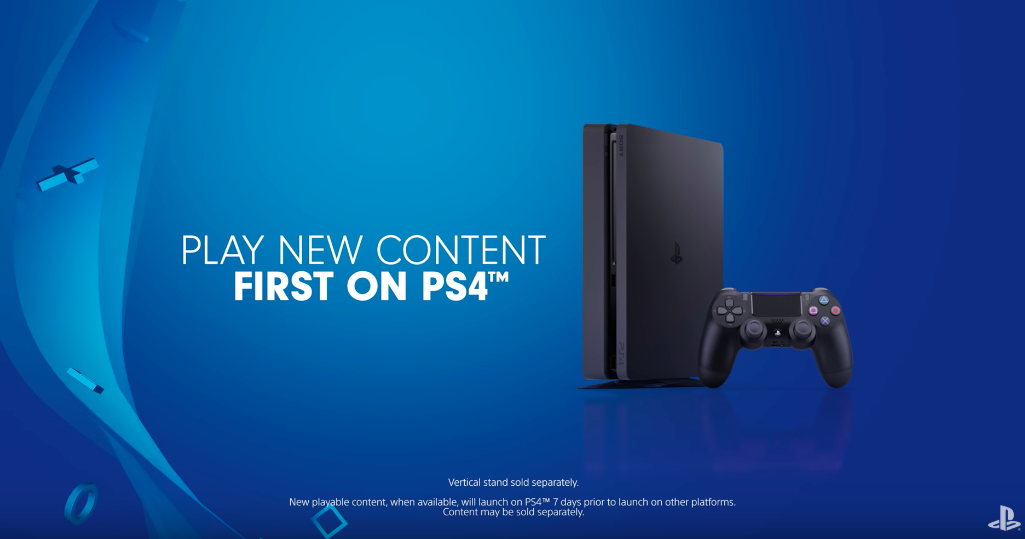 This is no surprise, given Activision has partnered with Sony for Call of Duty exclusivity deals every year since 2015 with Black Ops III. Before that, Activision had a deal with Microsoft to launch Call of Duty DLC first on Xbox platforms.

What’s different with the new Modern Warfare is that all post-release maps will be free, whereas in the past Activision charged for them. Also new for Modern Warfare is cross-play support between PS4, Xbox One, and PC. It remains to be seen how cross-play might be impacted when PS4 players have access to content that Xbox One and PC players do not. We’ve followed up with Activision in an attempt to get more details.

Modern Warfare–which is a reboot of sorts of the popular sub-brand that began in 2007–launches on October 25. GameSpot recently visited developer Infinity Ward’s studio to learn more about the game; check out the story below for more.