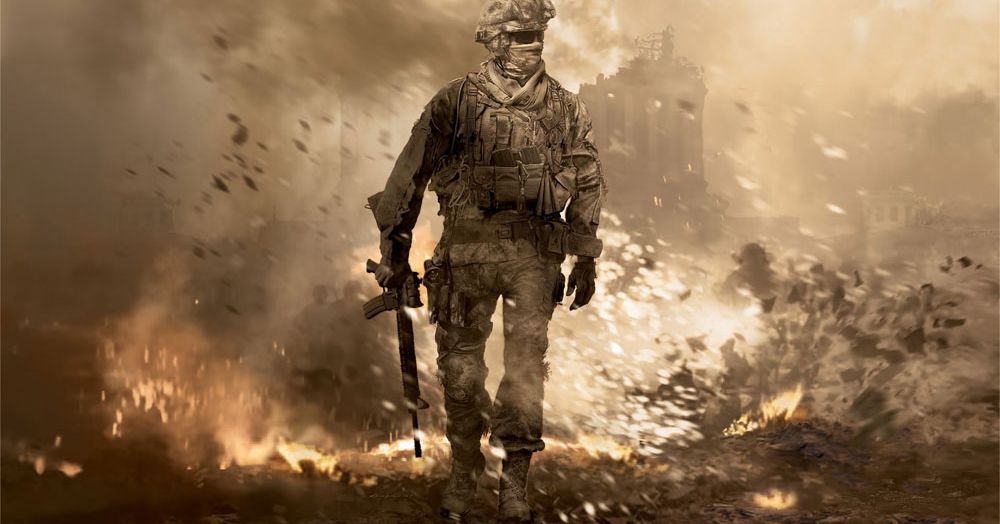 PEGI may have taken down a listing for Call of Duty: Modern Warfare 2 Campaign Remastered but its brief appearance, plus the swift removal, probably means it’s on the way. Activision has yet to announce any such thing, though.

It doesn’t make any sense that it would show up now. Activision used Call of Duty: Modern Warfare Remastered as a pack-in incentive for 2016’s Call of Duty: Infinite Warfare (much to the displeasure of some fans). The next year, it launched as a standalone release on PlayStation 4, Windows PC and Xbox One. And for March, it’s available to PlayStation Plus subscribers.

It’s more likely that a remastered Modern Warfare 2 would be part whatever the next Call of Duty is — many expect it to be Modern Warfare 4 as it’s Infinity Ward’s turn with the series this year, the last two games were part of the series’ World War II and Black Ops heritage, and the futuristic timeline pretty much ended with Infinite Warfare.

2019 is also the 10th anniversary of Modern Warfare 2’s launch, “No Russian” foofaraw and all. Cole Hamels is still in the league, too, maybe he’ll come back to promote it with another droll P.S.A.

Activision usually announces the next Call of Duty in mid-spring; WWII was revealed in mid-April 2017 and Black Ops 4 got a showcase in May 2018. So we’ll probably find out what’s up then.