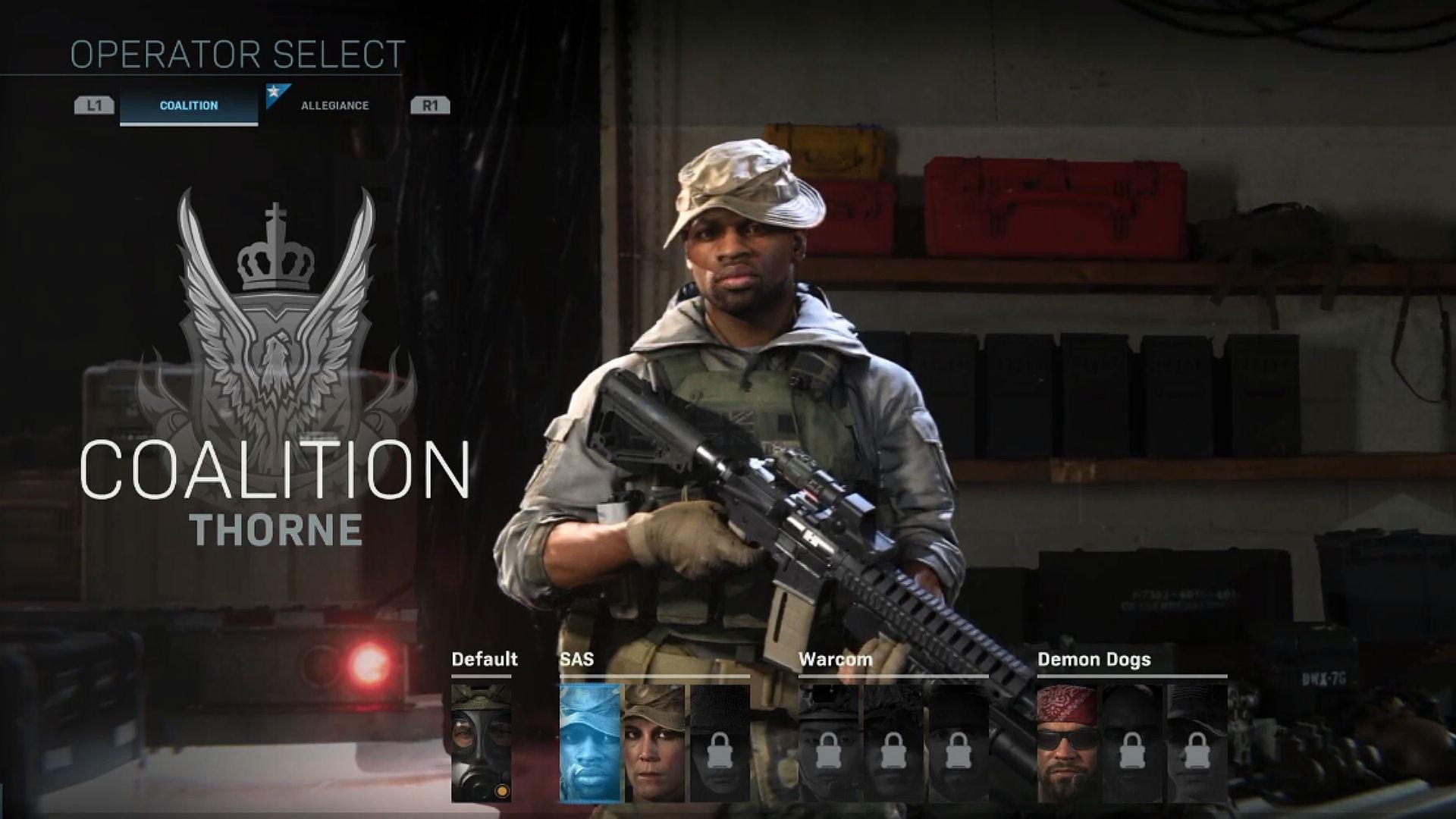 Infinity Ward’s attention to detail with Call of Duty: Modern Warfare continues to be on showcase as the studio’s art director has now responded to some messages about how Operators look in the menu screens.

While picking Operators in Modern Warfare menu, you get to see the Operator holding the latest class set you were editing. The weapon being held however had the Operator’s finger on the trigger about to fire. The feature image above showcases what this is.

Some people on Reddit pointed that out to Infinity Ward, and now Joel Emslie responded stating that they’ll be adjusting it to ensure the Operators have proper discipline.

As many of you have pointed out our Operators were being reckless in the menu rooms with their weapon handling. Mr. Grigsby just checked in the fix for it. Go go awesome animation department…and engineering. We needed a code feature to make the adjustment. Thank you community for your insane attention to detail and keeping us on our toes.