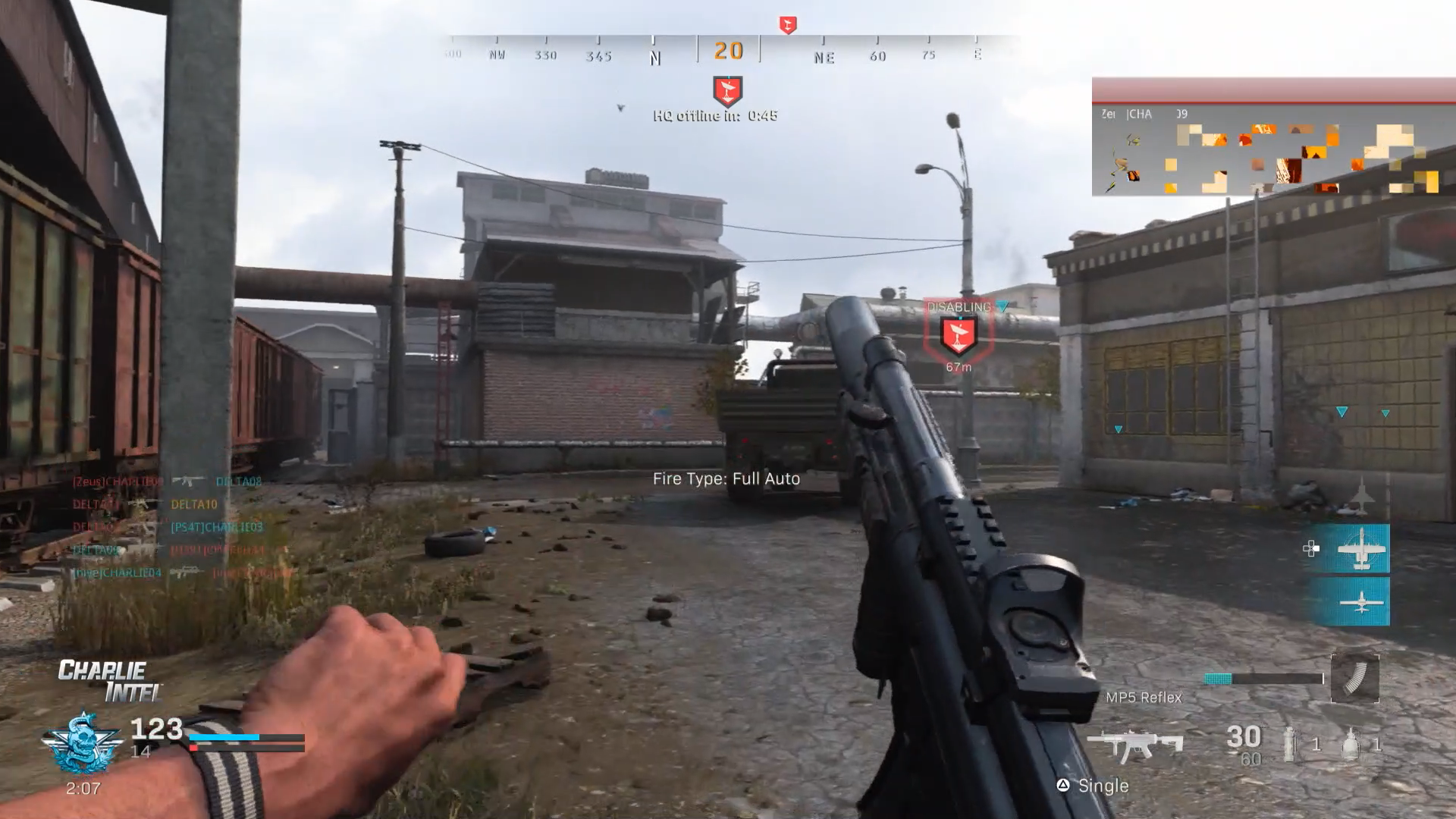 With many of the original Infinity Ward developers back at the studio working on the 2019 title, the philosophy of the past is coming back in Call of Duty: Modern Warfare.

One of the things we’ve pointed out about Modern Warfare is the map design. The current MP Director at the studio designed the maps for Call of Duty 4 and Modern Warfare 2. And he’s bringing those design ideas back for this year’s game. Maps are not all structured 3 lanes anymore, but rather have choke points, verticality, and more across the maps.

During an interview with GameInformer, Infinity Ward’s Jeffery Smith provided some more details on this choice for the game.

A lot of map design recently in CoD has been more symmetrical, and make the maps feel more like arena-based shooters. But going to Modern Warfare, we wanted to keep that realism, and whenever you start doing symmetrical layouts, it really starts throwing people’s brains off. Humans can pick up patterns really easily, and so to make this space feel real, you really have to hide those three lanes.

Many of the maps still have 3 lane structures overall, but the design and flow of the maps keeps players on their feet about where players will be located.

“I feel like a lot of games will kind of clip off a lot of stuff, and not let you climb on things”, Smith says. He states that Infinity Ward “taken the plastic wrap off of grandma’s furniture.”