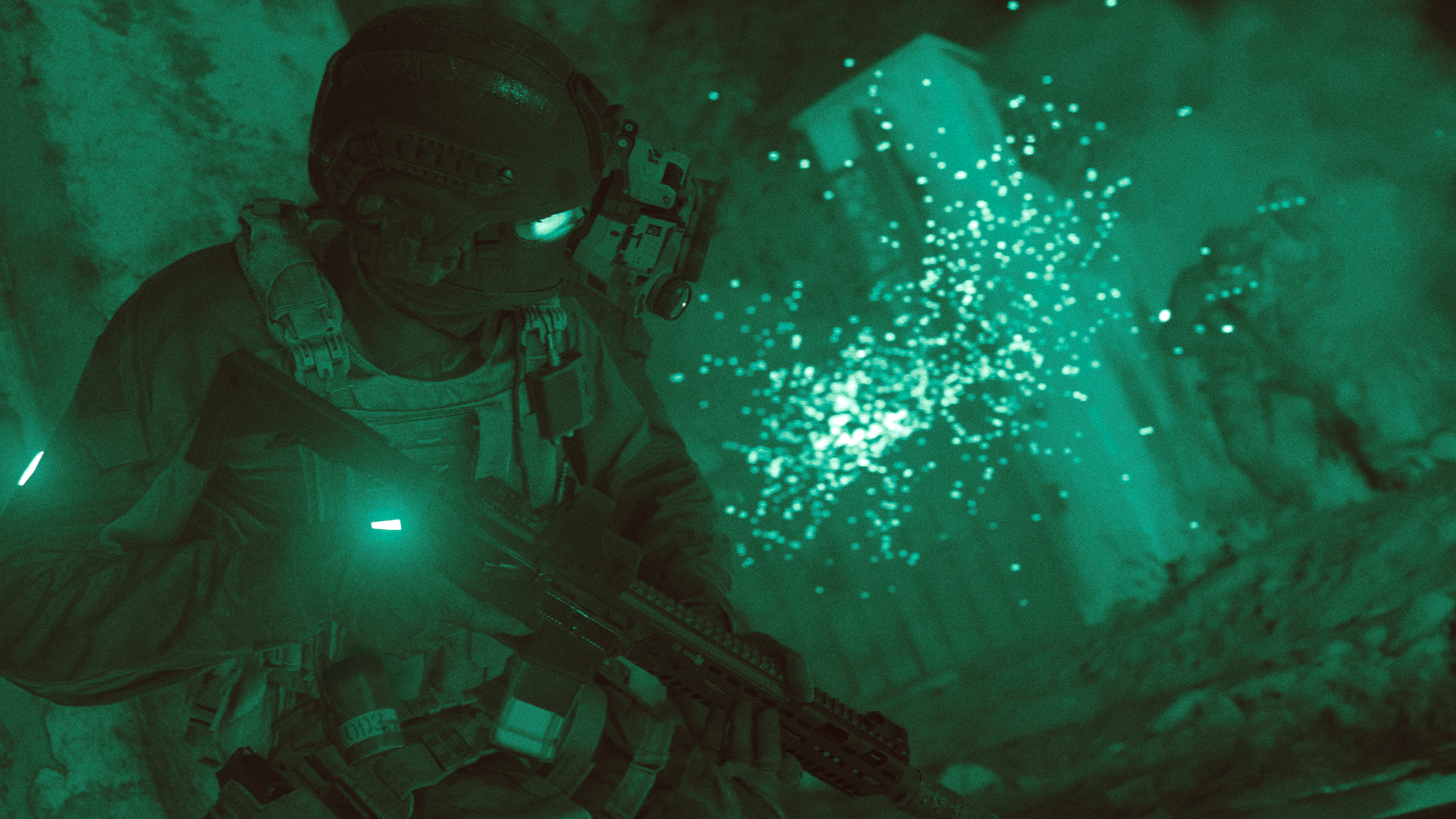 A lot of the replies to Call of Duty: Modern Warfare’s 2v2 Gunfight gameplay last week was that some users wanted to experience the gameplay and footage without the streamers and commentary that was included as part of the reveal of the gameplay.

Users on Reddit have mentioned a few times since the Thursday stream and asked Infinity Ward about doing so. The streams were capped at 900p 60FPS and some viewers wanted to see the gameplay without the personalities talking over it and the face cam blocking the screen.

Infinity Ward’s Senior Communications Director replied on Reddit stating that they have something in the works but no ETA for its release as of now.

Can’t give an ETA at the moment, but we’ve got something in the works.

The reveal of the MP universe of Call of Duty: Modern Warfare is set for August 1 at 10AM PT. It’s not clear if this gameplay will be showcased during the MP stream or released at a different time.