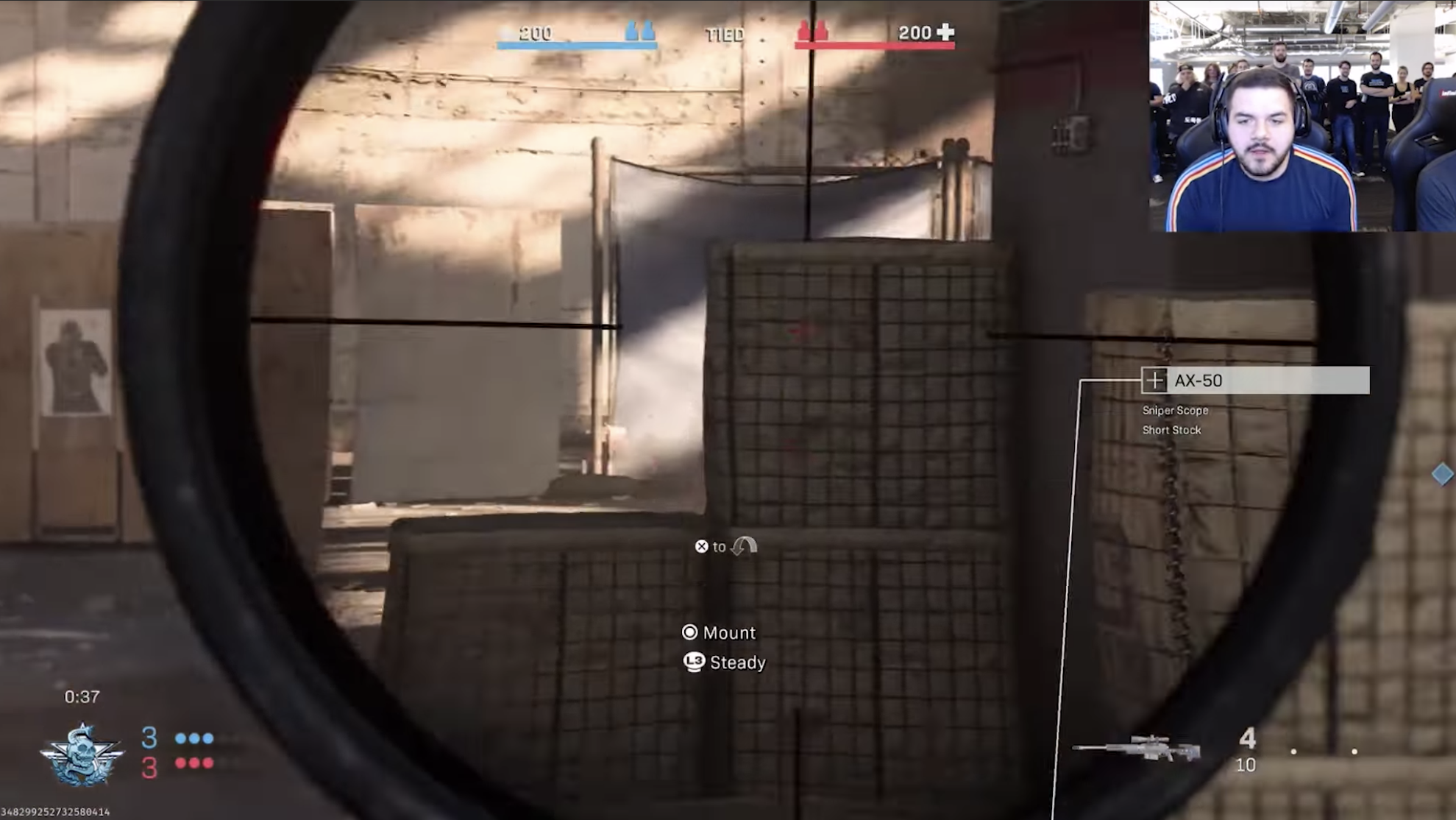 Infinity Ward’s Art Director has responded to a user on Reddit that asked why Infinity Ward has gone back to the style similar to Call of Duty: Ghosts were aiming down sights using an optical zoom with snipers no longer has black borders but rather showcases some awareness of the surroundings.

As seen in gameplay of the Gunfight 2v2 mode in Call of Duty: Modern Warfare, optical zoom with snipers did not have black borders but rather showcased actual surroundings. This is natural peripheral awareness that Infinity Ward is bringing as they aim to make this a realistic Call of Duty title.

Infinity Ward Art Director also noted that in Ghosts the technique used was not a natural method but picture-in-picture style to avoid excessive strain on the older engine used in that title.

But with the new engine in Call of Duty: Modern Warfare, they are able to achieve a more natural, realistic magnification without too much strain on the engine.

The blacked out sections of our optics always bothered me. We had to do it that way because we had to achieve magnification by physically pushing the camera out to the target. It wasn’t a true optical zoom. The blacked out parts of the screen were not only unrealistic but took away peripheral awareness. In reality even with one eye closed you still get peripheral awareness and can pick up movement on your sides while focusing on the site picture. What you are seeing in MW is an actual optical magnification. All of our powered optics use the technique. Its usually something that has to be reserved for beasty PCs. This was done in Ghosts but used a picture on picture technique that came at a heavy cost on the renderer. It was basically rendering the screen twice and the second picture was lower fidelity. We completely rebuilt this for MW so we could achieve the realistic effect and not tax our engine. The result is totally badass and gives purpose to the deep bench of optics in gunsmith. Our optics have realistic purpose and usages for various situations and missions.