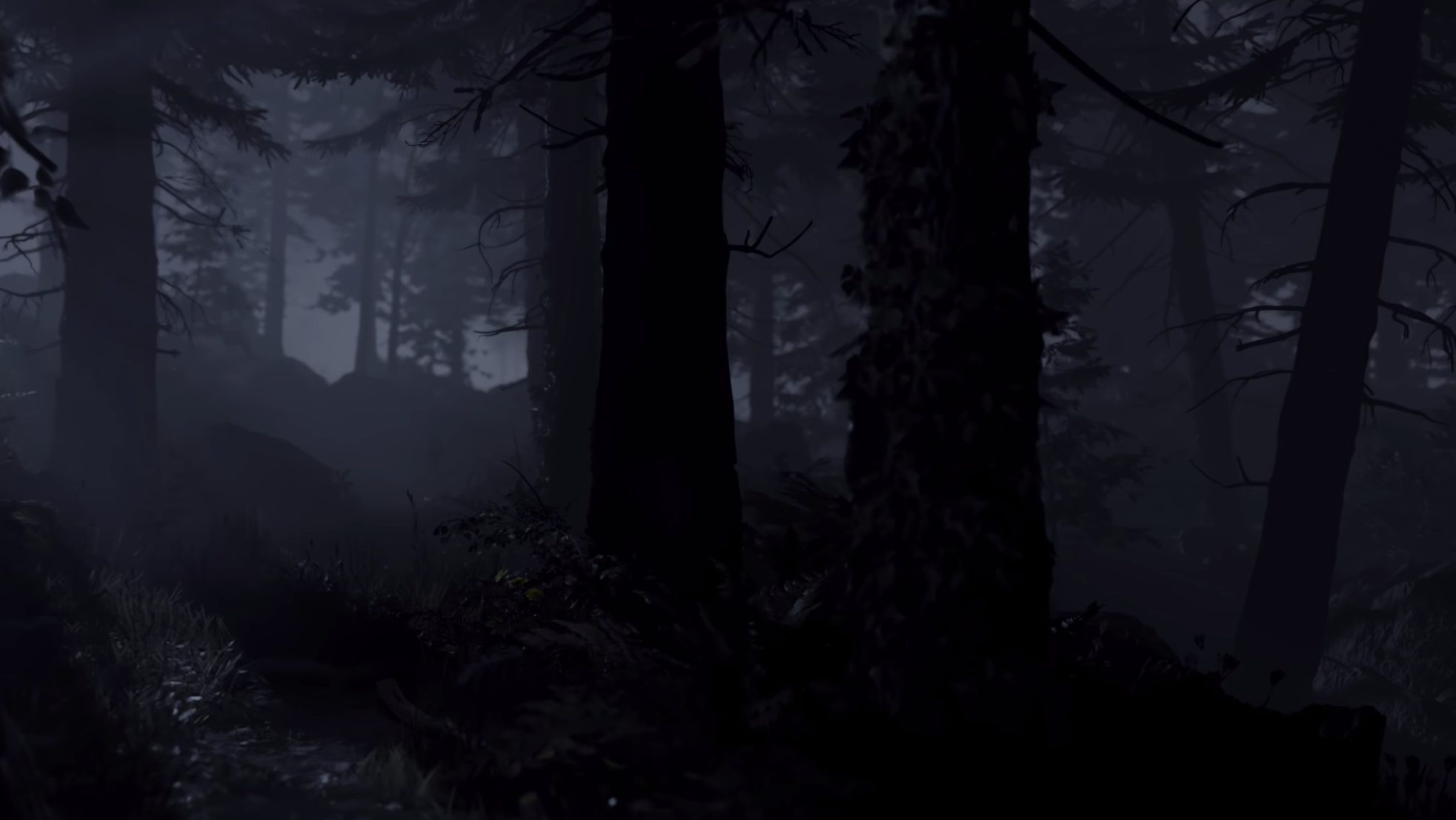 Infinity Ward has confirmed in an interview with PlayStationLifestyle that Call of Duty: Modern Warfare will not have a Zombies mode, marking one of the first times in the last several years that a Call of Duty game will be skipping a Zombies mode.

Infinity Ward’s Campaign Director, Jacob Minkoff, stated that the decision behind no Zombies mode was because they want the entire game to feel like one game (not three separate modes), and you can’t have a modern, real story and then have a Zombies co-op mode in the game as well.

“But for us, we’re trying to create an authentic, realistic feeling world. We don’t have the flexibility to do something like put zombies in the game. That would compromise the feeling of playing in a world that feels realistic and authentic and relative to today’s conflicts and things we face.”

Infinity Ward revealed yesterday that Call of Duty: Modern Warfare’s unified experience will let progression and many aspects be shared across the game’s campaign, multiplayer, and co-op mode.

Minkoff also revealed that the single player story will tie into the co-op mode.

“We’re not ready to talk about cooperative play yet, but what I will tell you is that the single-player storyline goes directly into the co-op storyline. No stop. The events just continue. So those elements—gameplay, progression, story—they just continue throughout everything that we have on the disc or digital download.”

There’s not much details on the exact information as to what the co-op mode will be. The game’s description was revealed and claimed the co-op mode would feature ‘elite operations’ for players to fight through.