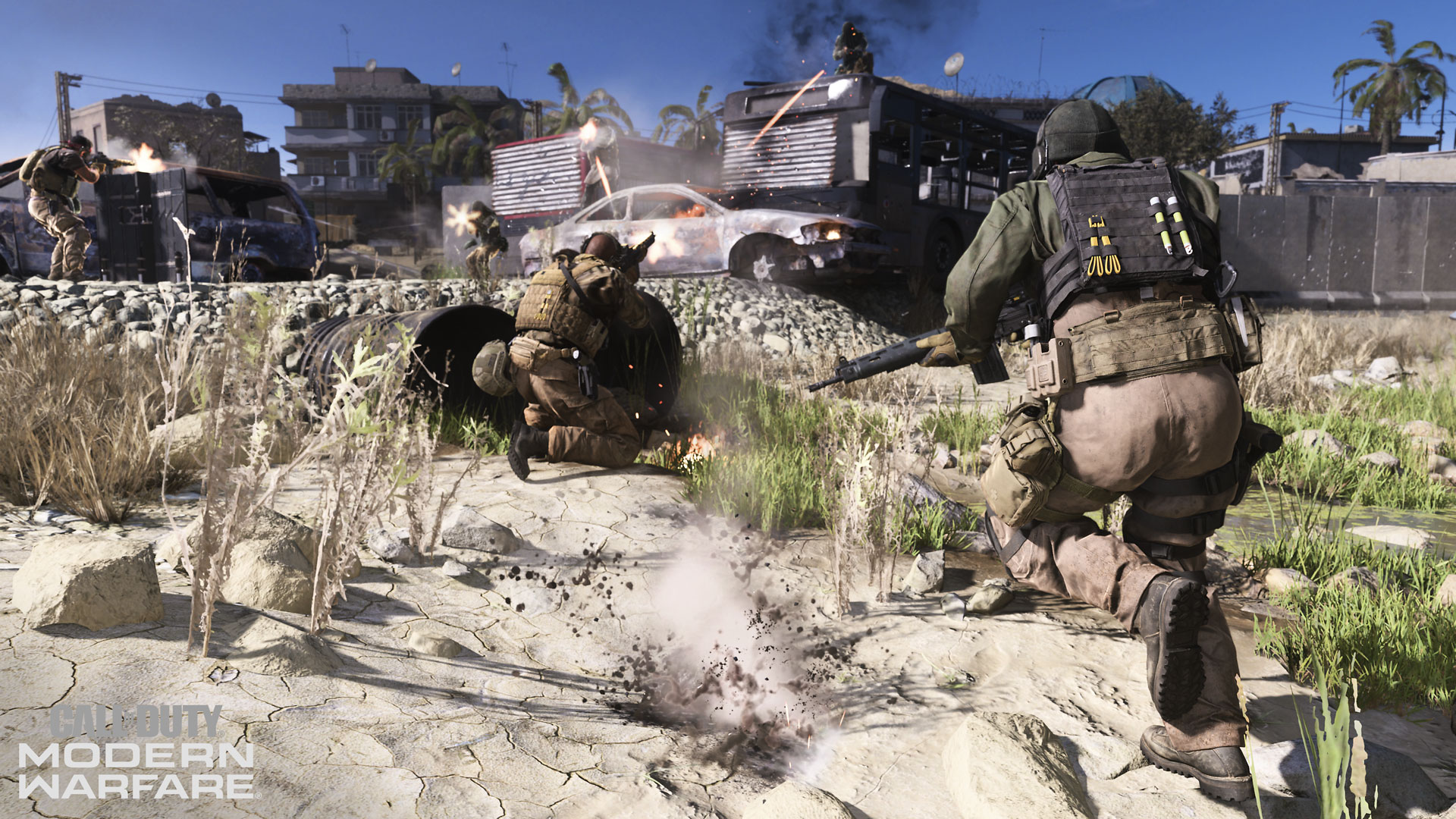 As part of the blog post, they also detailed some information in regards to weapon leveling that was not known before. Similar to previous games, weapons in Modern Warfare have their own levels that you can rank through. You can earn new attachments and unlock camos as you level the weapon up.

One big thing mentioned is about camos. As you level up the weapon, you unlock different “base camos” per the blog post.

And, according to Activision, each weapon has around “100 earnable camos” making it the highest number of camos ever in a Call of Duty game.

Activision also teased in the blog that there will be “special” camos for the completionist fans.

With each weapon averaging 50 available attachments and having over 100 earnable camo patterns (including a few extra camos for those completionists out there), there is plenty to earn and accomplish within Modern Warfare, even before the first season begins!