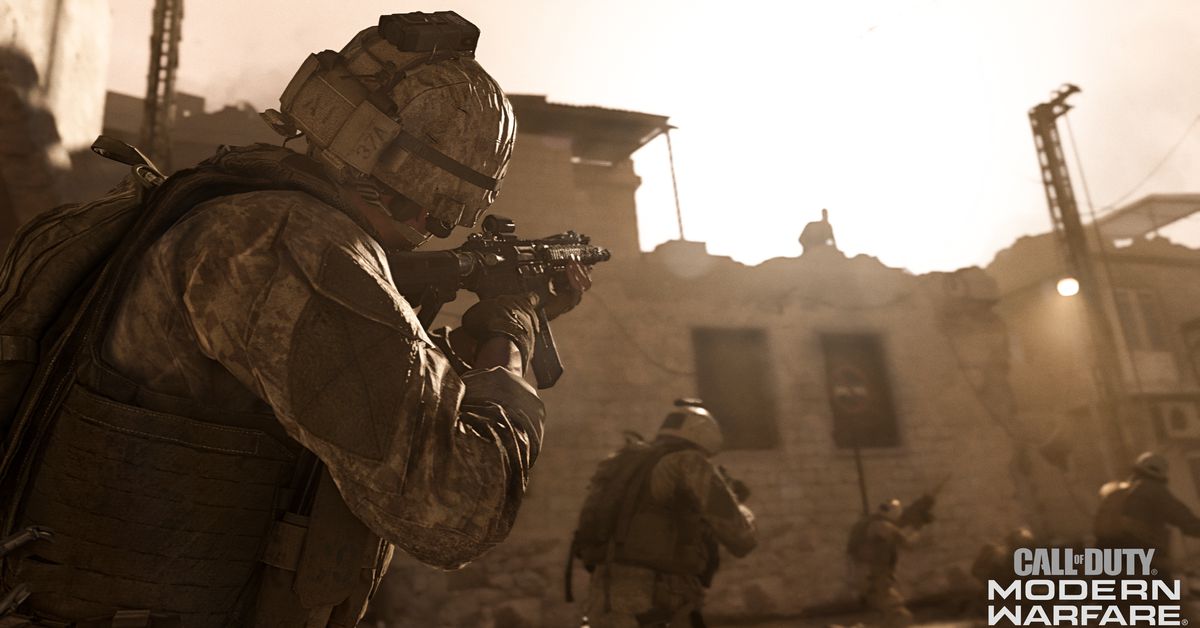 Call of Duty: Modern Warfare, Infinity Ward’s re-imagining of its modern military shooter franchise, will have two very big changes: This year’s game will feature cross-play support for multiplayer on PlayStation 4, Windows PC, and Xbox One, and won’t have a “traditional season pass.”

“With the launch of Modern Warfare, the team is taking steps to unite the community,” Infinity Ward said in a statement. “First, the team plans for Modern Warfare to be played together across PC and console through cross-play support.

“Also, the team is eliminating the traditional season pass, so that they can deliver more free maps and content as well as post-launch events to all players.”

While cross-platform multiplay has become increasingly common, thanks to games like Rocket League, Fortnite, and Dauntless, a franchise like Call of Duty adopting multi-platform play is a major milestone for competitive gaming. Alongside the removal of a traditional paid season pass — how Call of Duty usually delivered new multiplayer maps — the change seems to signal the end of the franchise’s console exclusivity deals.

Activision has long supplemented the Call of Duty games with a paid season pass, which has typically cost about $50 and usually offers exclusive early access to one console platform (originally Xbox, recently PlayStation).

Activision didn’t say how it will supplement the lack of a season pass with some other form of monetization, but Call of Duty games have long had other forms of microtransactions for players to spend their money on.

Call of Duty: Modern Warfare will be released on Oct. 25.