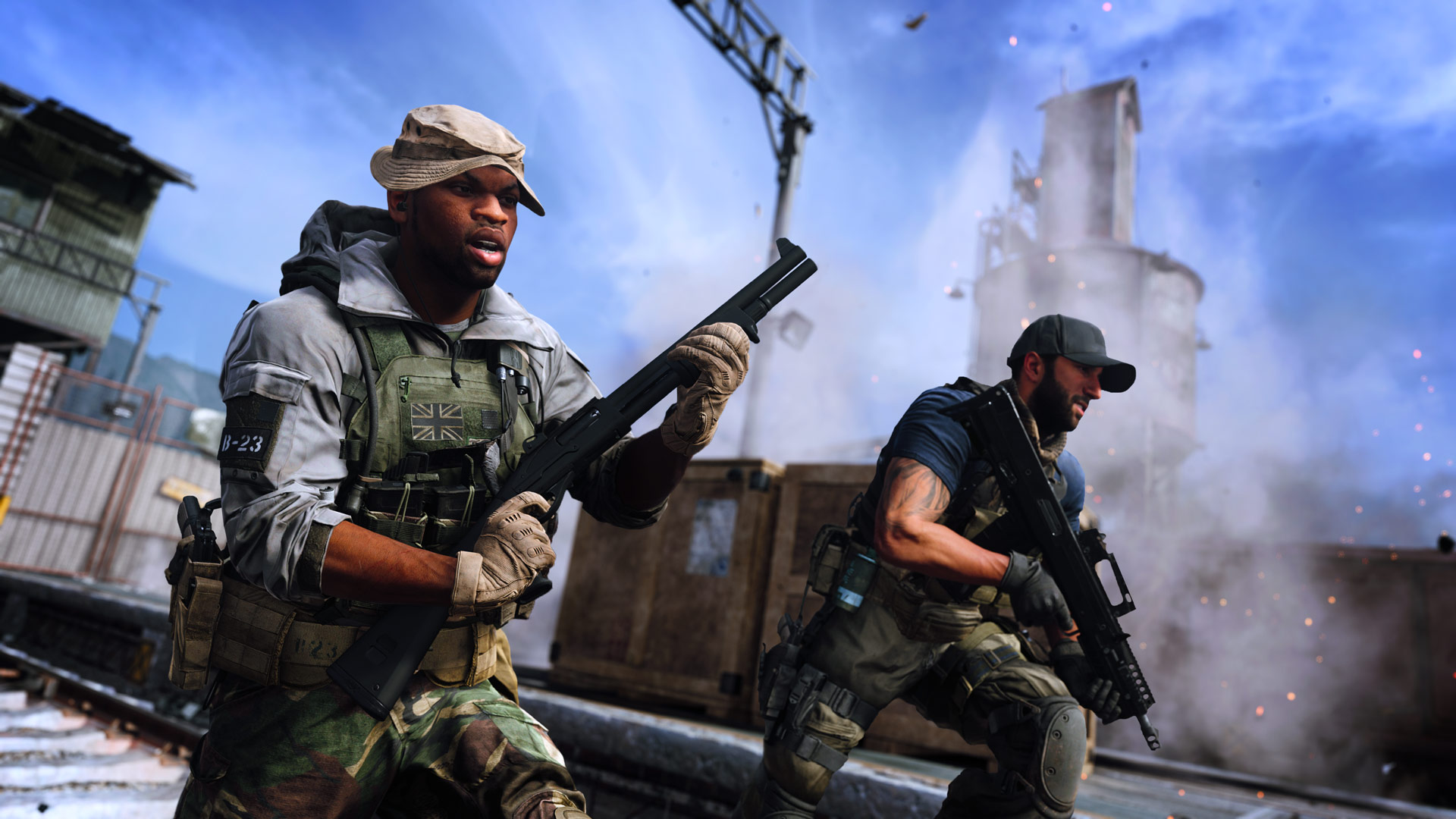 Day 4 of the PlayStation 4 Call of Duty: Modern Warfare Beta Open Beta is wrapping up, and Infinity Ward has shared on Reddit a recap of the day, including what they’re looking into after Day 4 and more.

The studio is continuing to look at the feedback from the fans on the spawn issues, working to fix a lot of the bugs including the Parties having to be disbanded, Cruise Missile issues, and more.

The studio also provided an updated schedule for Weekend 2 of the Beta, which begins Sept. 19.

It’s the final full day of the Call of Duty: Modern Warfare Open Beta and we want to send our sincerest thanks to everyone who hopped online and joined the action. Since Thursday, you’ve been sending us your feedback all across social media, giving your honest suggestions and feedback, and we couldn’t be more grateful. We’ve been reading all of your comments and been discussing them here at the studio each day. It’s a heartwarming feeling to see so many of you invested in Modern Warfare and doing everything you can to help us as we look towards launch on October 25th. Thank you all so much!

Now, let’s look at some of the topics you’ve all sent our way since the start of day four:

You all have shared some pretty amazing and insightful feedback so far. Please keep in mind that if you don’t see your issue fixed by weekend two, please know that we’re working to polish all of the feedback by launch. This definitely isn’t all of your feedback, but let’s take a look at some of the issues we’re looking into…

This weekend, we’ll be kicking off weekend two of the Beta. We’ve already hinted a bit at Ground War, where you’ll take on more enemies in an all-out battle of 32v32 on a new map, Karst River Quarry. Not only that…but we’ll be bringing more players into the fight with Crossplay.