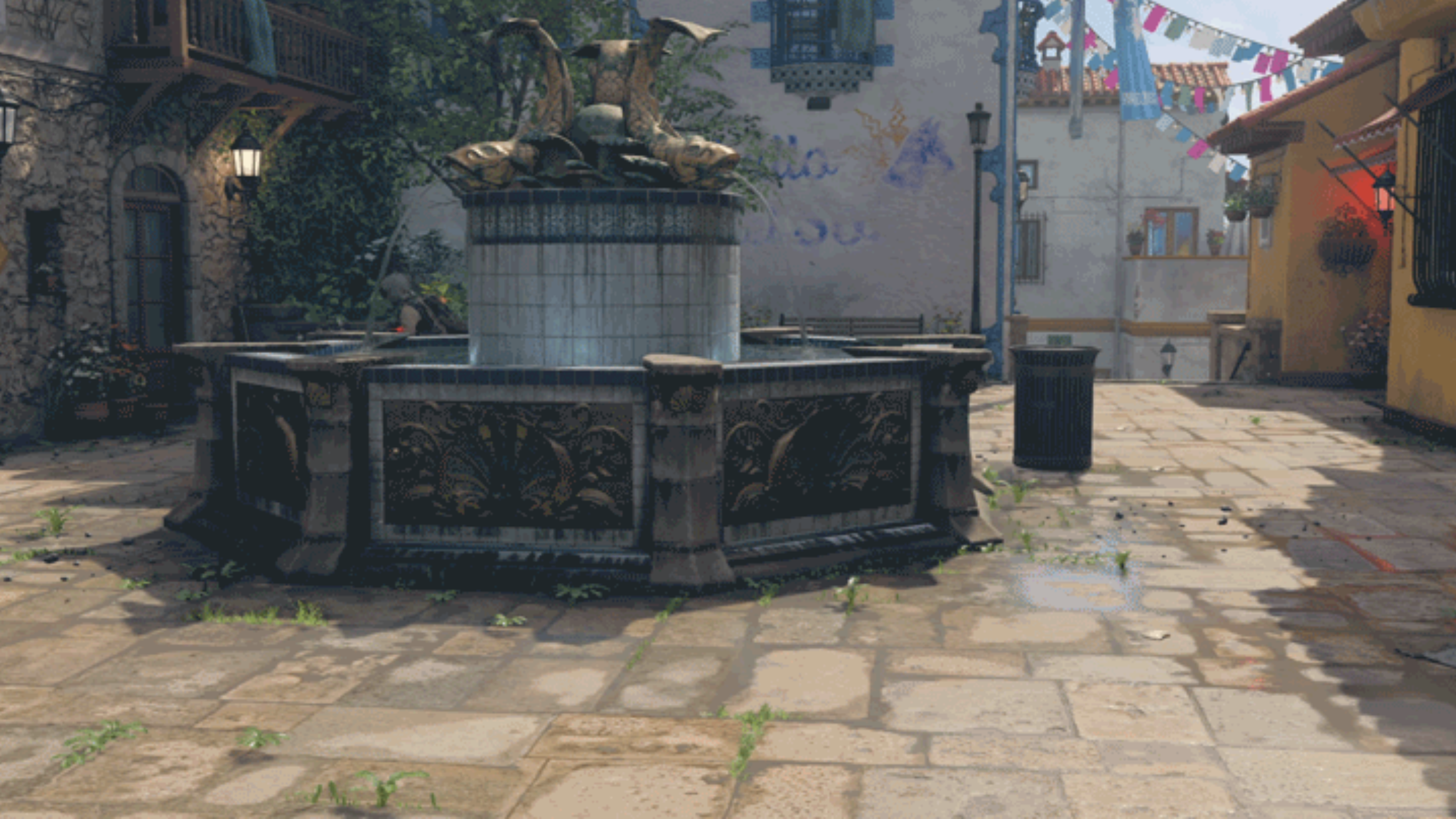 For PlayStation 4 players, Prop Hunt finally makes its way to Call of Duty: Black Ops 4, after being announced back in February. Prop Hunts is one of the new modes for the game with Operation Spectre Rising in MP!

Prop Hunt was first introduced in Modern Warfare Remastered as an official game mode, where players search the map for props and take them out to win. The mode goes live May 10 on Xbox One and PC.

If you’ve ever played this fan-favorite game mode before, you know the deal: one team scatters to their best hiding places disguised as props throughout the map while the other team hunts them down.

In Black Ops 4, Hunters are equipped with an MX9 and a Concussion grenade to help flush out those pesky Props. Teams playing as Props are equipped with one Concussion, three Prop decoys, and two Prop changes, so players can disguise themselves as up to three different Props per round. But beware… changing to a new Prop in plain sight isn’t a great strategy if you want to survive the round.

Props will have 30 seconds to hide at the start of the round, and will whistle every 20 seconds to give the Hunters a clue of where to search. Each round lasts 4 minutes, or until every Prop is destroyed. Prop Hunt will be available on seven maps at launch: Seaside, Contraband, Militia, Frequency, Firing Range, Nuketown, Hacienda.