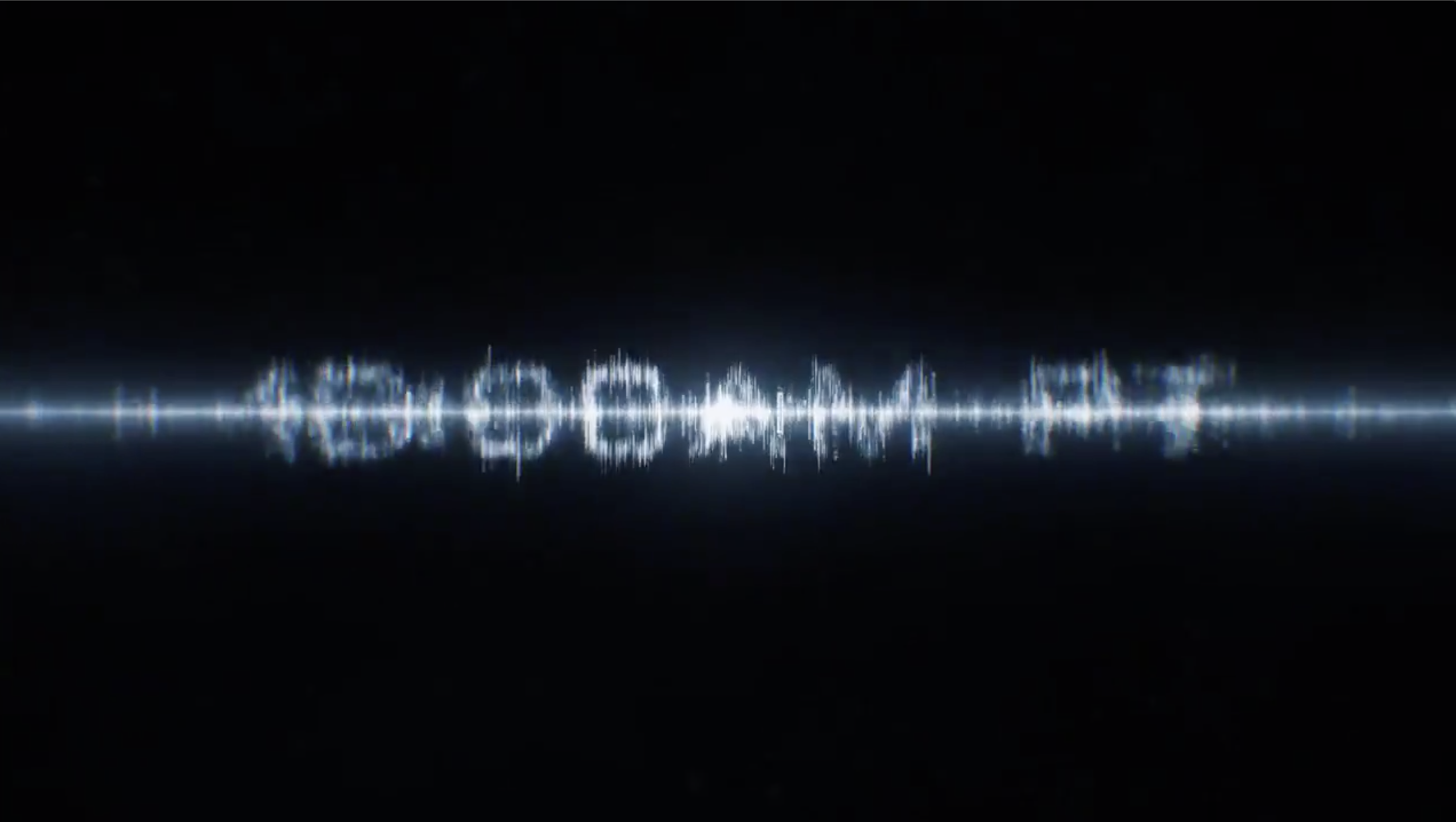 The wait is almost over!

Activision and Infinity Ward have announced that the worldwide reveal for Call of Duty 2019 will take place on Thursday, May 30 at 10AM PT — giving fans their first official look at the highly anticipated new Call of Duty game from the Infinity Ward team.

Here’s the video from Call of Duty announcing the reveal date:

Activision thus far has not revealed many specific details on what the 2019 game is. This year is one of the latest reveal times Call of Duty has ever had with an end May first trailer drop, with reveals and teasers usually dropping in late April too early May in previous years.

In investor calls, Activision’s executive team has been teasing that the 2019 game has an entirely ‘new campaign, huge and expansive multiplayer world, and some fun co-op experiences.’ The company also stated that the game would bring ‘game changing experiences’ to fans when it launches this year.

Leaks late last week from Kotaku and Eurogamer have reportedly stated that the game is called “Call of Duty: Modern Warfare” (not the expected ‘Modern Warfare 4’) and set to be a “soft reboot” of the Modern Warfare series.

Earlier this week, Activision updated the Call of Duty social profiles to feature a black out of headers with captions “Going Dark.”

Stay tuned to charlieINTEL — on our site here and our Twitter — for the latest news on Call of Duty 2019.