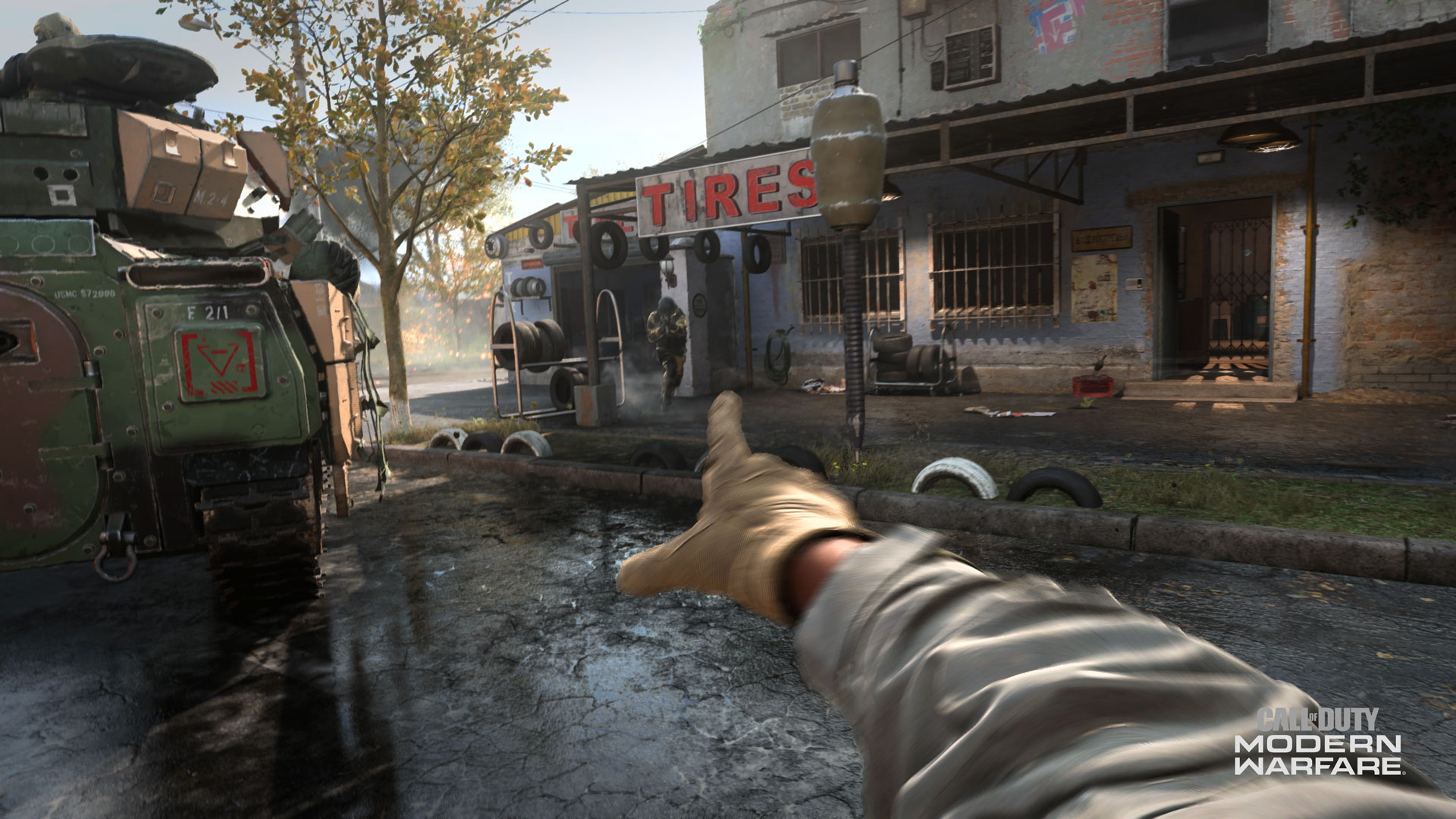 Infinity Ward has shared some additional information on how Cross Play will work in Call of Duty: Modern Warfare in a new interview with GameInformer.

The details were talked about at the 46 min mark of the interview, and here’s a summary of what Joe Cecot, Infinity Ward MP Designer, said:

It is linked to auto-play at the correct timestamp, if its doesn’t just look up 46:55.

In regards to being able to completely opt out of cross play with PC, Cecot said, “we don’t know the answer to that question, because it would be pretty much the same experience. The only thing you might get would be some FOV difference there. I would have to check with Paul Hale and see, I’m pretty sure that could be an option we add if there is a problem for players. I think you can opt out by platform but I’m not sure about that.”

You can watch it here: