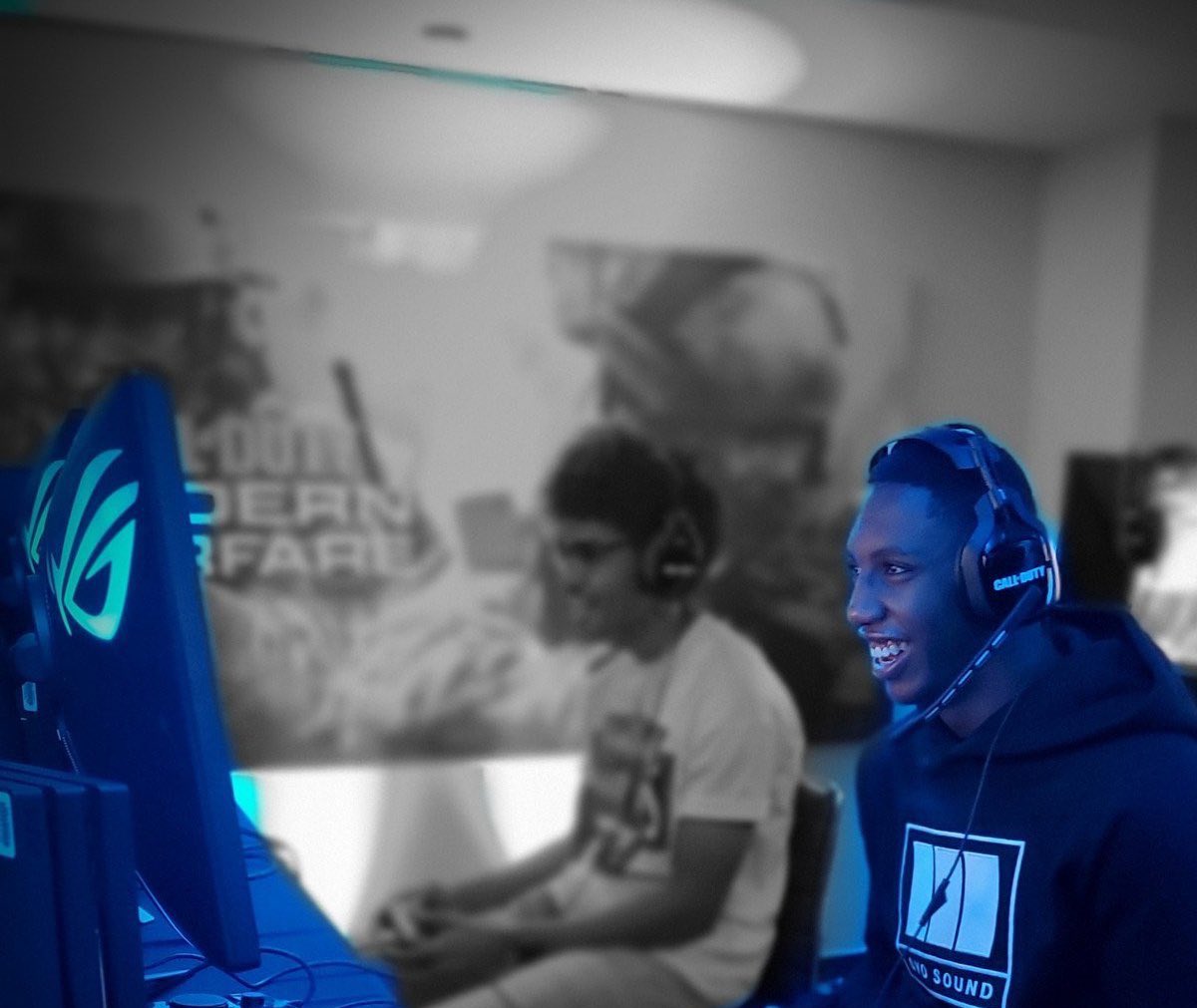 Activision is allowing select NBA Draft players, alongside some New York Yankees MLB players, to get an early hands-on look at the new Call of Duty: Modern Warfare in New York this week.

The sponsored event was available for certain athletes this week in New York ahead of the upcoming NBA Draft.

Activision has been bringing Call of Duty: Modern Warfare to events like this over the past month, including the NFL Draft in late April, prior to the game’s official announcement.

Activision does these types of events because they can bring their games to massive areas and free promotion from the athletes to get the game and its reach out to people beyond the gaming community. It’s effective marketing.