Warning: This post contains spoilers for the story of Infinity Ward’s Call of Duty: Modern Warfare reboot, as well as the original series. Read on at your own risk!

Call of Duty: Modern Warfare reboots the 2007 game, bringing back some of the same characters but putting them into a new, more contemporary situation. The game reimagines a few specific people and their roles in world events, like series regular Captain Price. It also suggests that more Modern Warfare sequels are on the way and gives a few hints at where the series might be headed in a post-credits scene and with its Spec Ops mode.

To understand the direction of Modern Warfare 2019’s ending, you need to remember the plot from the original series. Those games saw a Russian ultranationalist named Irman Zharkaev attempting to destabilize world politics in order to trigger a world war between the US and Russia–with the help of an American general. Modern Warfare 2019 doesn’t include those old villains, instead focusing on the crisis taking place in a fictional, Russian-occupied Middle Eastern country called Urzikstan. But there are more Modern Warfare series regulars mentioned toward the end of the game, which suggests we might see some of the original franchise’s plot points get reimagined as well.

What Happens In The End

The post-credits scene of Modern Warfare 2019 sees Captain Price meeting with CIA agent Kate Laswell to discuss the future. Price sees the need for a new military unit that can go to hot spots around the world, without implicating any particular government with its operations. That leads to the creation of Task Force 141, with Price running down which soldiers he’d like to recruit for the group, which will fight terrorists and rogue military leaders like those seen in Modern Warfare.

The Return Of Al-Asad 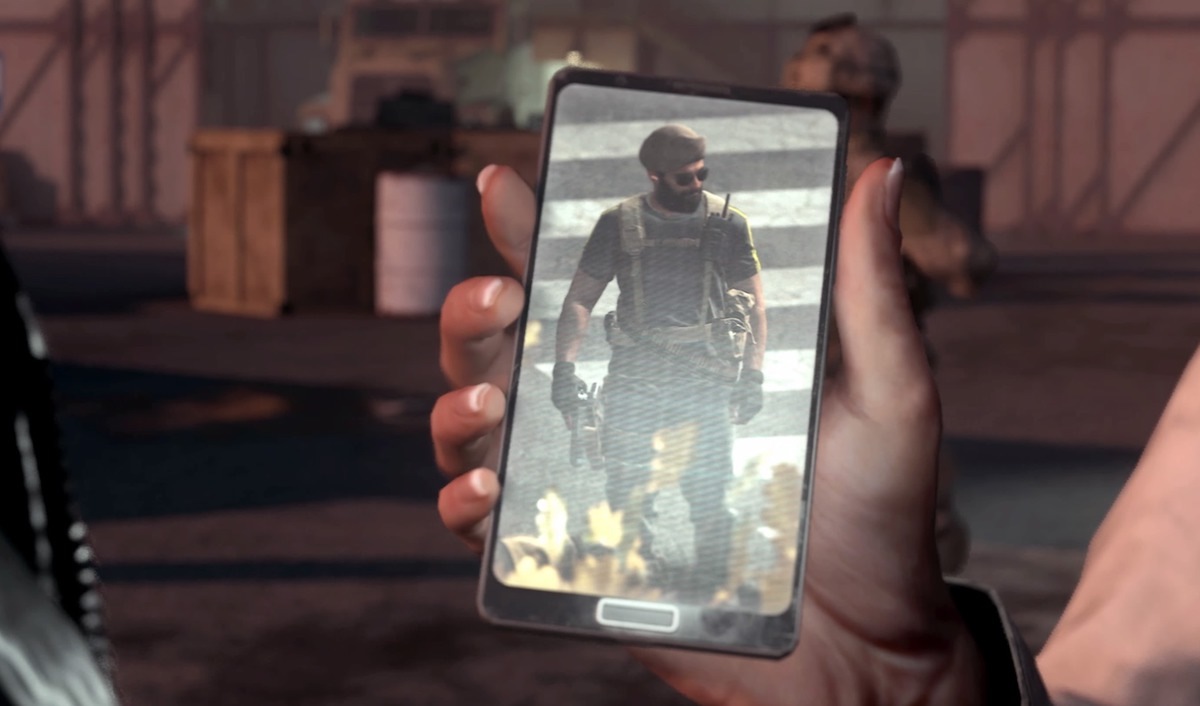 Start the cooperative Spec Ops mode and you can continue the story of Modern Warfare 2019 with more missions. The opening cutscene sees the return of a villain from the original game: Kaled Al-Asad, a military leader who, at the start of the 2007 game, led a coup in a Middle Eastern country. If you remember the plot of the original game, you know that Al-Asad eventually set off a nuclear weapon in his country. It was also revealed that he was working with Zharkaev, and that the events in Al-Asad’s country set things in motion that eventually led to Russia attacking the US and World War III. It seems Spec Ops is showing us the early days of Al-Asad’s operations, but his presence is a big suggestion that we might see events from the original Modern Warfare in the next game. Zharkaev hasn’t shown up yet in Modern Warfare 2019, but it seems likely he wouldn’t be far behind his former co-conspirator.

In Modern Warfare 2, we learn that there’s another villain working in the shadows to create war between the US and Russia: Gen. Shepherd, the commanding officer of Task Force 141. Like Zharkaev and his beliefs about Russia, Shepherd thinks the only way to return America to its former glory is through war. He’s the one responsible for the No Russian mission in that game, in which a terrorist group attacks civilians in a Russian airport. At the end of the mission, the terrorists kill the character you play as; it’s revealed you were a CIA agent, and the US gets blamed for the attack.

Eventually, Captain Price and Soap, the player character, track Shepherd down and kill him, but not before the damage is done and Russia invades the US. Shepherd doesn’t appear in the new Modern Warfare, but he is mentioned briefly at the start of Spec Ops. That means he’s back in the rebooted timeline, along with Al-Asad and, presumably, Zharkaev.

The Future Of The Franchise

So what do all these recurring villains mean? It seems very likely that just as Infinity Ward revisited the character of Price and put him into new situations, it’s also planning to revisit Al-Asad, Shepherd, and Zharkaev in its rebooted timeline. Because it’s set before the formation of Task Force 141, the events of the original Modern Warfare haven’t taken place yet in the rebooted timeline–but a lot of the same players are there. Given how Infinity Ward’s new Modern Warfare is taking a page from current political situations in the world, it seems very likely that future Modern Warfare games will also feature different events from the original trilogy. However, a lot of the ideas from the series that started in 2007, like shaky US and Russia relations, international terrorism, and proxy wars around the world, are still relevant today. We don’t yet know what future Modern Warfare games have in store, but these characters and their role in past games, plus the current events shaping Modern Warfare 2019, give a hint that a conflict between the US and Russia is likely brewing in the future.