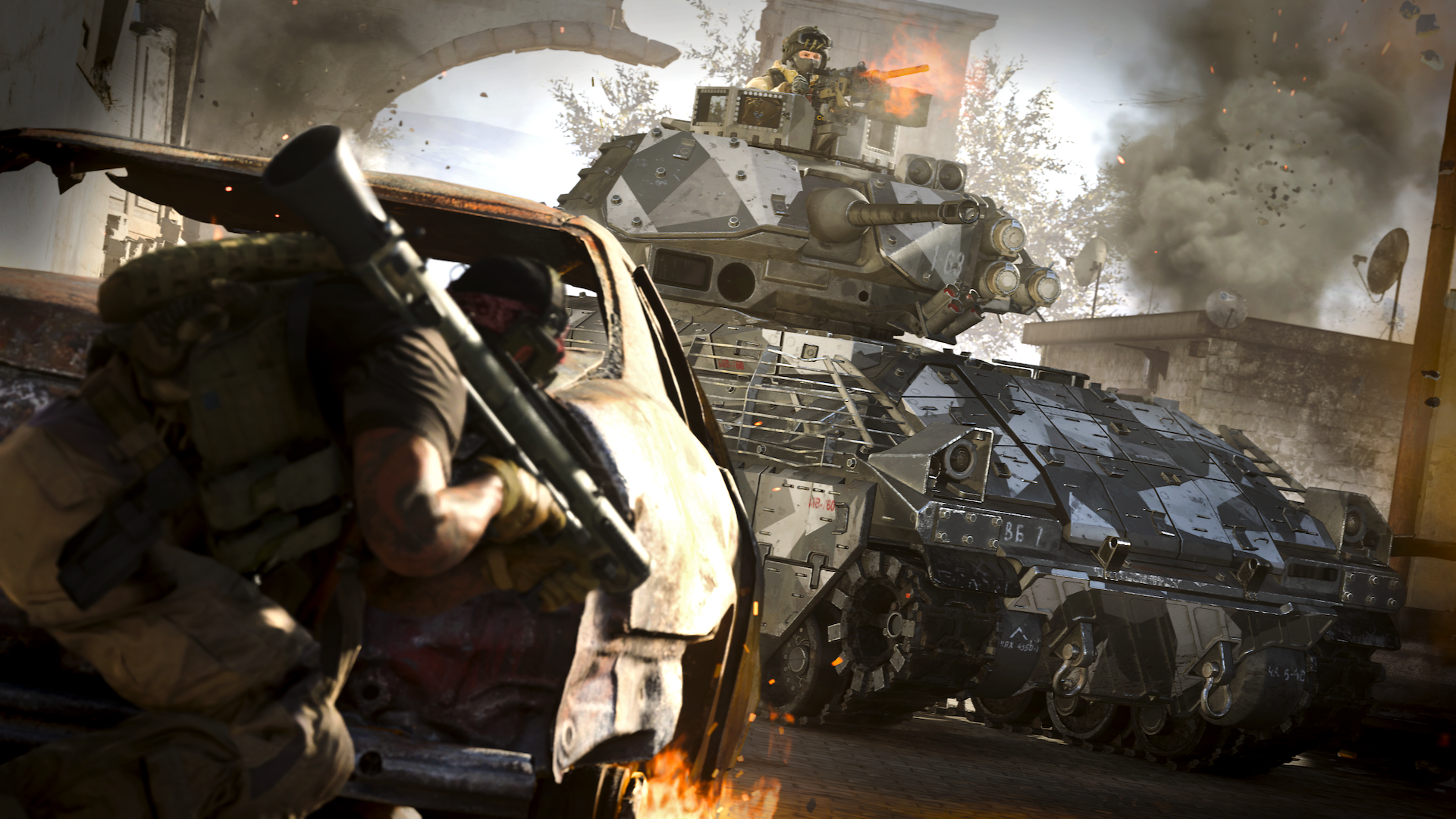 GameInformer’s cover story on Call of Duty: Modern Warfare is live, and we’ve been scouring it for any new details on the new Call of Duty game.

As part of their story, GameInformer notes that Operators in Call of Duty: Modern Warfare that are in the game are unlocked via gameplay and allow players to level up to unlock new Operators in the Coalition and Allegiance factions.

Each operator has their own “various personalities, appearances, voices, executions, and skins.”

For each of the Faction, you start with Default Operator and then unlock each of the different ones through gameplay.

GameInformer states that skins for each Operator dictates the entire character’s entire look, so there’s no very specific types of customization items that can be added to each character — like shoes, hats, etc. One skin determines the entire appearance of the Operator.