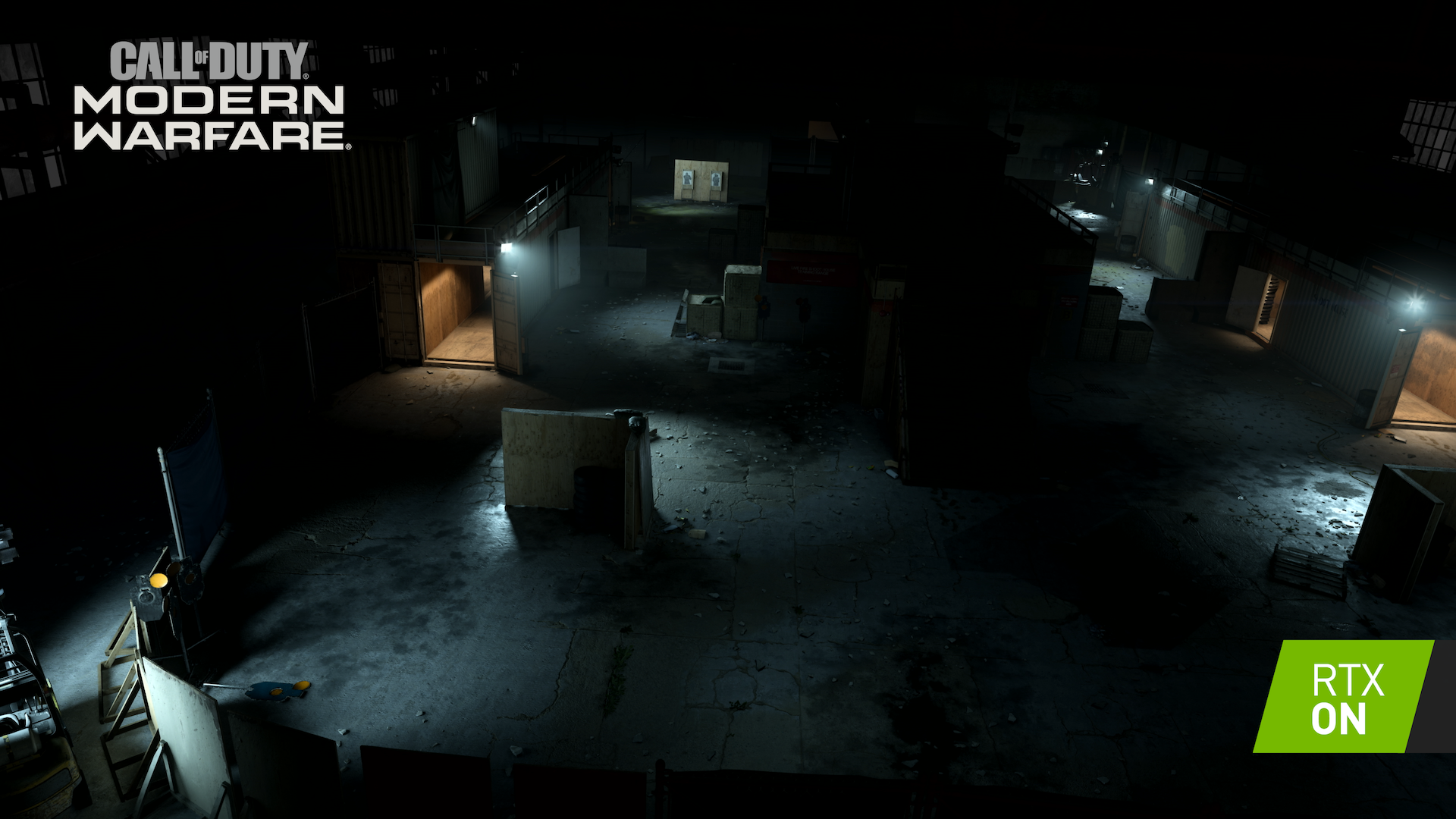 At gamescom this week, some YouTuber and outlets were able to capture new Call of Duty: Modern Warfare Multiplayer Gameplay to showcase to fans.

The new gameplay was captured using a PC at gamescom booths, and it shows a new version of the King Gunfight map: King Night.

It’s not confirmed yet if all Gunfight maps will have both day and night variations or whether just a few maps will have it. For main MP, Infinity Ward stated that only select maps have night time versions, while others won’t.

Just Another Gaming Site – RTX On:

NVIDIA also released a new video this week giving fans a look at the differences of Call of Duty: Modern Warfare on PC with RTX on and RTX off.