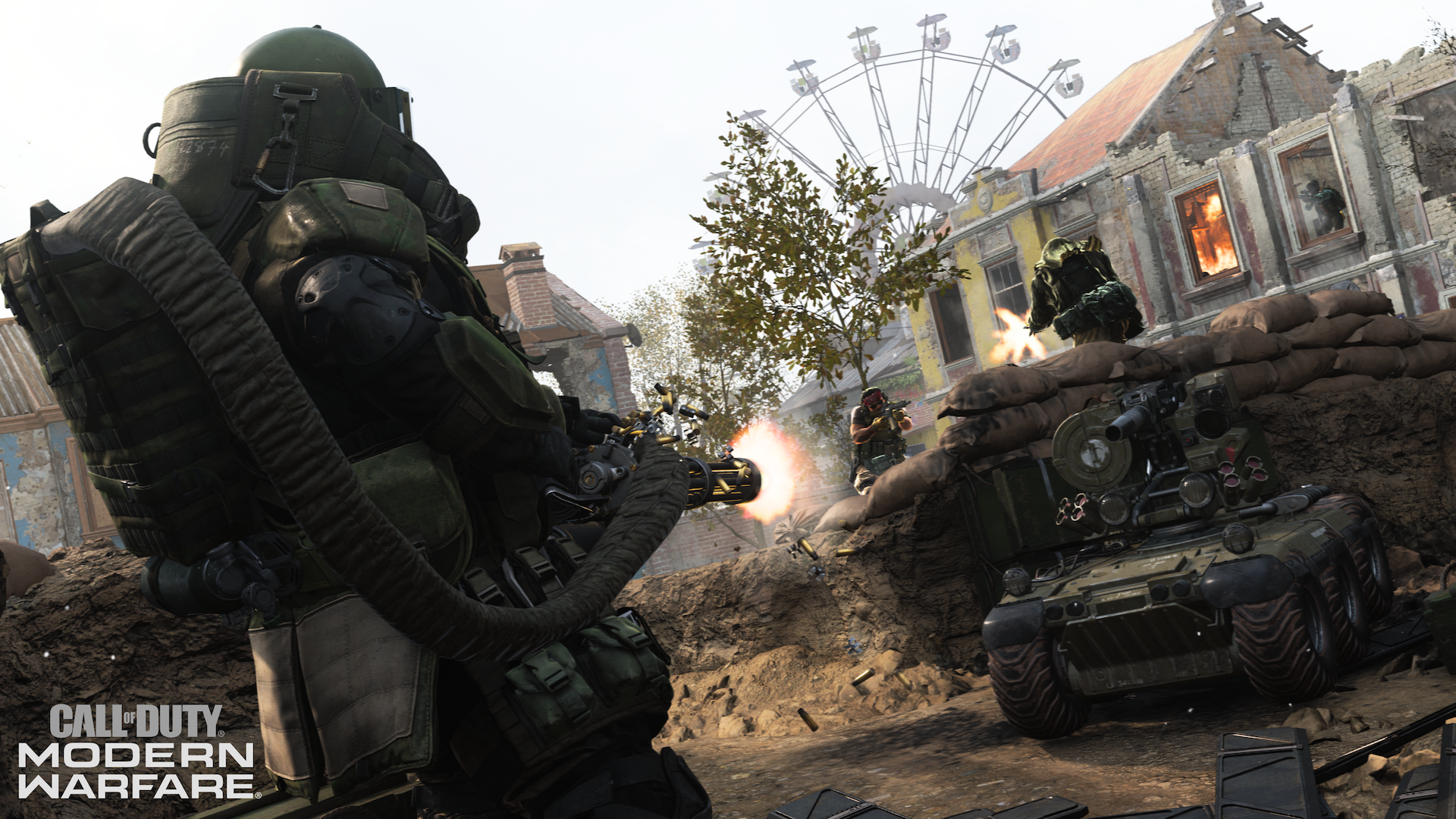 Activision Blog has shared a new article highlighting some of the gameplay mechanics available in Call of Duty: Modern Warfare Multiplayer, and goes in depth about the different aspects of the game.

One aspect that is new information is about the Killstreak system in Call of Duty: Modern Warfare. Infinity Ward Design Director tells Activision Blog that Modern Warfare features a perk called Point Man that lets you change Killstreaks into Scorestreaks. This perk was not available in the playable build of the game at the event.

In addition, the game also features the ability to fully opt-out of Killstreaks in general and earn new Perks as you progress through kills in a Specialist system, which was in Call of Duty: Modern Warfare 3.

But Scorestreaks haven’t been forgotten about completely: “We do have a Perk called Point Man, that lets you go back to Scorestreaks if you want, if you like this playstyle. You can also opt out of Killstreaks, and use Perks in a Specialist system – we are peppering in little elements there for those that want them.”

He also confirmed on Twitter that the system is similar to Modern Warfare 3, where if you hit a certain number of kills, you will get a bonus amount of perks activated.

These are all optional elements of the game, as Killstreaks are the standard set of feature that is for all players to use. Players that want to change up the way they play will be able too.