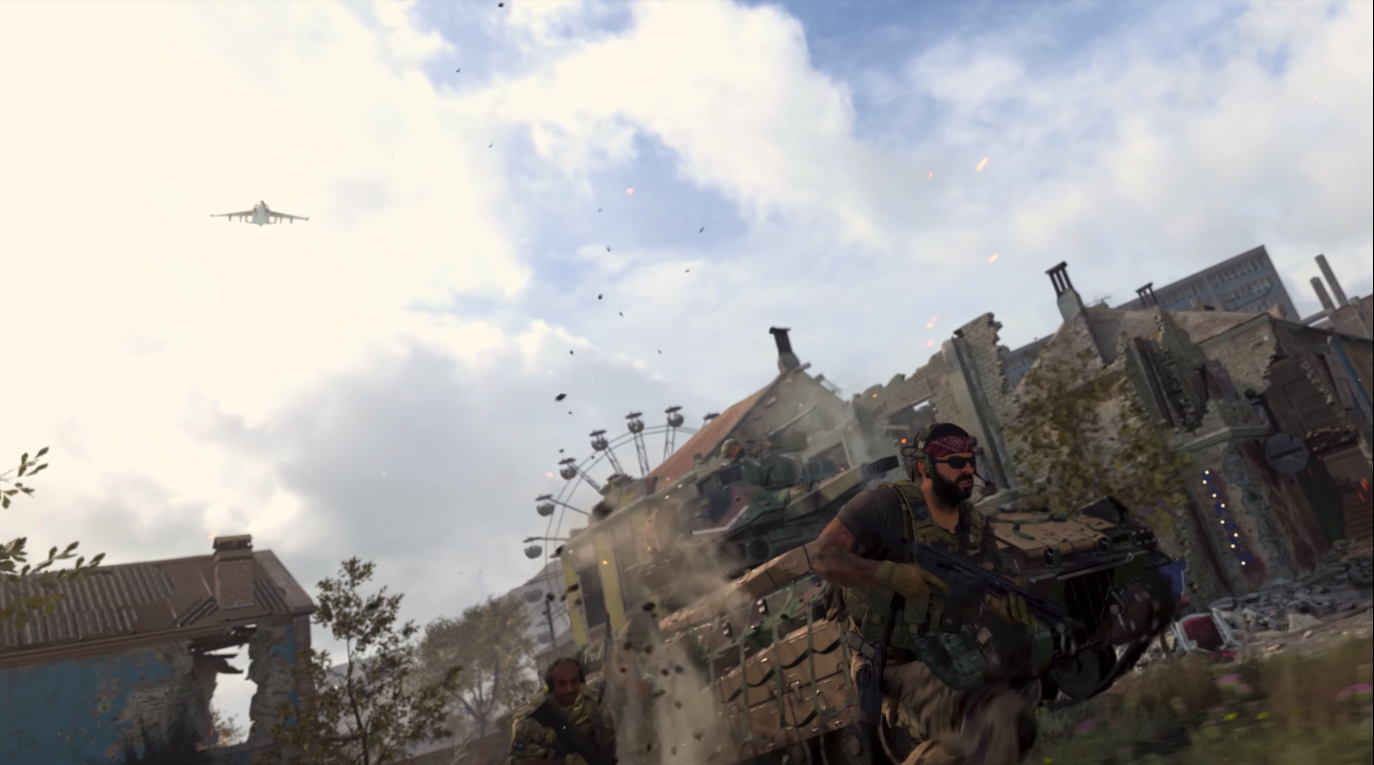 Many fans have been sitting around waiting for Infinity Ward to activate the Call of Duty: Modern Warfare Early Access Beta servers on PS4, but for those holding out hope, it does not look like anything is happening (Sept. 10) today.

Infinity Ward dev has stated on Reddit that it’s not happening today and people can have a ‘productive day’ today.

not today. i hope you all have a wonderful, productive day.

The official start time for the Beta is Thursday, September 12 at 10AM Pacific / 1PM Eastern for PS4 Early Access.

With tomorrow being Wednesday, September 11, the chance of the Beta going live on that day is slim to none out of respect for the day and its history.