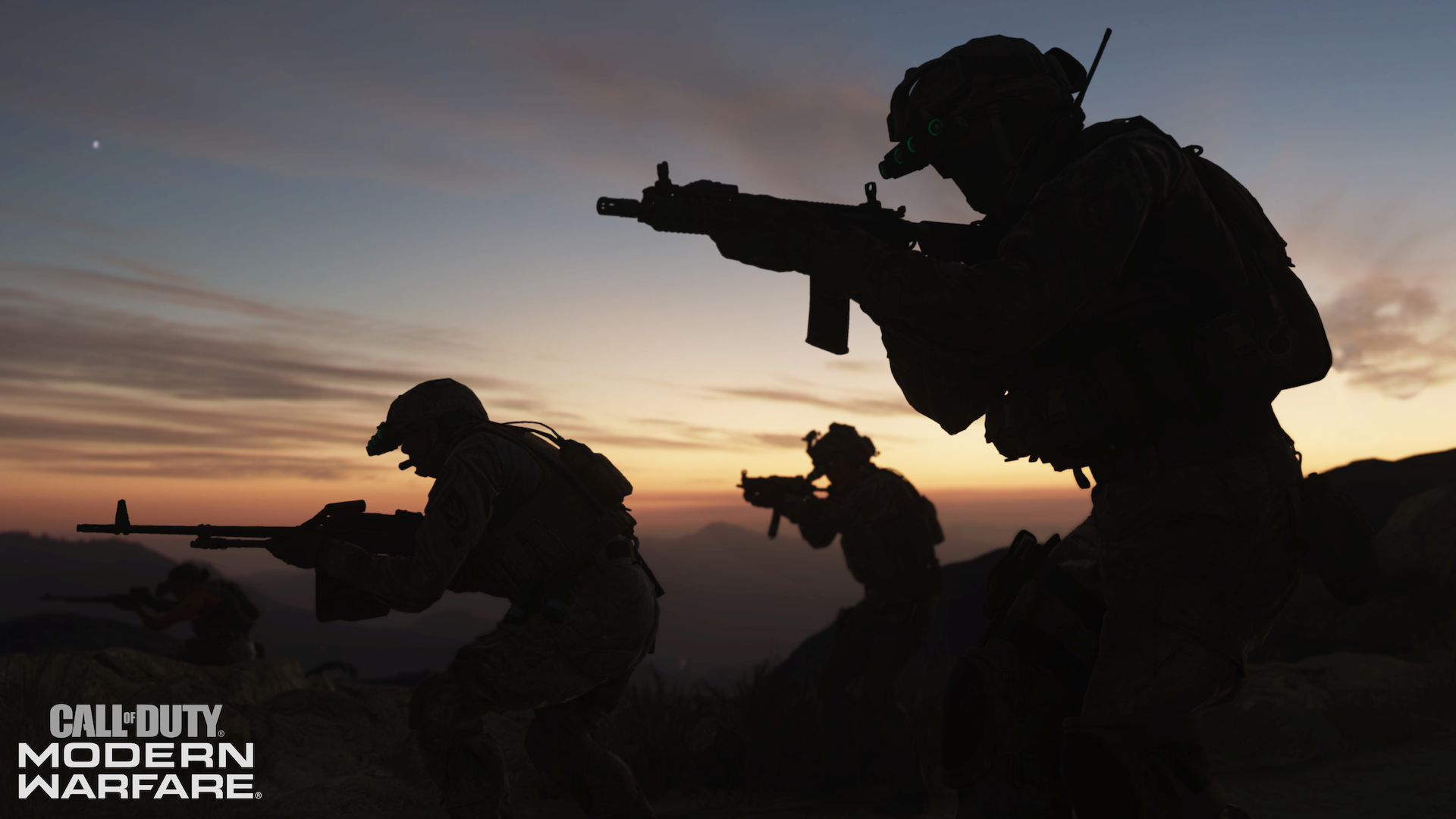 Infinity Ward’s Senior Communications Manager has responded on Reddit to many fans asking about where the Infinity Ward communication is since the release of Call of Duty: Modern Warfare.

Fans have been experiencing many issues with crashing on PC and Xbox One, alongside other bugs across the entire game that have frustrated players, including challenges not tracking and more.

Infinity Ward’s Senior CM on Reddit says that they are actively working on fixes for the crashes on Xbox One and PC and hope to fix the issues.

Fixes are currently being worked on by numerous teams between IW and Beenox. We have a few updates we’re working on that should improve the stability and help prevent against crashes or any other issue you may encounter. It’s always helpful to let us know details of what’s happening when you encounter any bug or crash as it can help us prioritize and debug issues as they come in.

Willams says on Reddit that these updates will be going live over the next few days, but they don’t want to give exact timing as update releases can change.

We have a few updates going out over the next few days. I don’t want to give an exact time and date as we’re wrapping up testing on a few more things.

She also responded on a Reddit thread that was asking why Infinity Ward has been quiet since the game’s launch.

Really appreciate this, OP. We’ve been working on updates and patches for everything we’ve been seeing and plan to roll these out within the next few days.

Feedback comes in from everywhere, so we prioritize from most concerning issues, like crashes, unable to run the game, etc., and go down the list from there. Once changes from the team have been made, we pull them into a patch or a title update, depending on what the fix is.

The Known Issue list on Activision’s Support blog is a great way to see some of the issues that we’re working on along with threads you see tagged with “Infinity Ward reply inside.” We can post them here moving forward so there’s more eyes on it.

She elaborated on this a bit more on this, saying they have to balance out fixing current bugs while also ensuring new content is coming to the game.

I mentioned this in another thread, but we prioritize feedback as it comes in, most importantly crashes, unable to run the game, etc., and go from there. Devs also work on their portion of work too, so someone who works with vehicles is prioritizing feedback from vehicles and nothing else. There’s tons of people working on fixes while working on future content at the same time, so once fixes for current issues are in, we test, and create either a patch or a title update, depending on the fix. If we feel it’s good to go, we get it out the door as soon as possible.

Willams says that they will be updating the Known Issues post on Activision Support site here with the latest on what they’re looking into and the tracking of the fixes for the updates.

Stay tuned for the latest news.