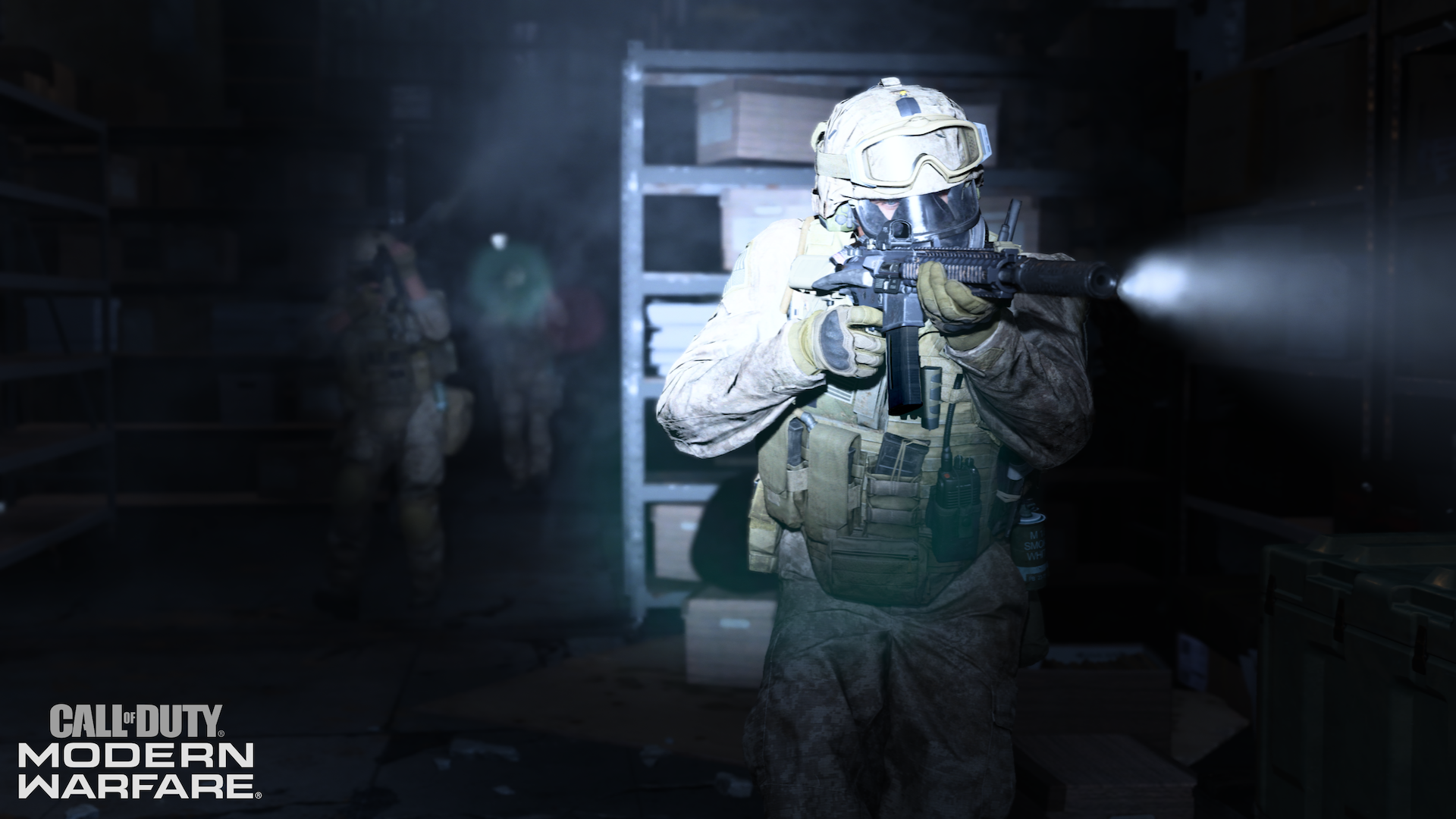 Infinity Ward’s Joe Cecot has confirmed on Twitter that weapon tuning updates are coming to Call of Duty: Modern Warfare – but stopped short of providing exact details or any ETA.

Many fans have been asking for an updated weapon patch to balance out the game – especially with the overpowered M4 and 725 in the game, which appear to be the most popular weapons fans are using in games.

Cecot replied to a fan who said “nerf the 725” in the game with a eyes emoji suggesting that weapon will be getting a change here soon.

He also noted that there will be multiple weapons getting a balance pass, not just a single weapon in another tweet.

The weapon tuning is in addition to fixes for crashes on Xbox One and PC, claymore balancing updates, EOD changes, footstep adjustments, and more for the game that are planned.