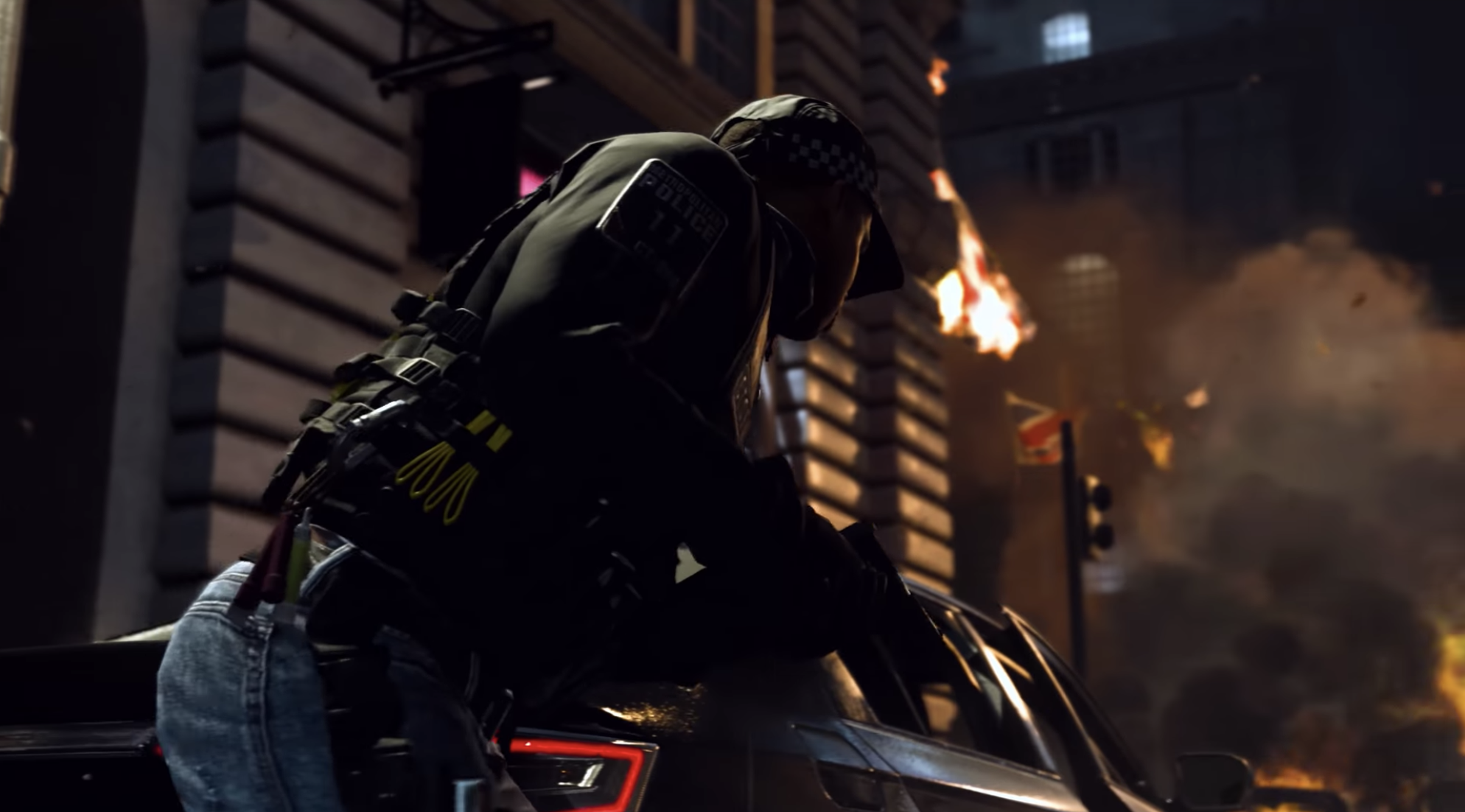 An interesting quote from Michael Condrey, former studio head of Sledgehammer Games (from 2009 through 2018), has surfaced in an interview with VentureBeat post-E3.

VentureBeat is one of the publications that found Call of Duty: Modern Warfare’s campaign to be particularly ‘disturbing’ in their preview article of the game last week during E3, which the sentiment was echoed by IGN and some other larger publications.

Infinity Ward has stated that they are not censoring Call of Duty: Modern Warfare, only re-iterating on the game as development process continues — the same for any project at this scale.

In this interview with Michael Condrey, he seems to be claiming that Activision executives might be pushing Infinity Ward to make Call of Duty: Modern Warfare more controversial and darker for the sake of headlines.

I maintain that video games are the most important art form of our time. I respect every developer who strives to deliver their work as an extension or reflection of their artistic vision. That said, MW seems like a tough challenge for any studio, especially if they are being pushed by publishing to be more controversial and “darker” for the sake of headlines.

Activision has been known to give the development teams creative freedom in developing their titles based on experience, providing approvals and budgeting as every publisher does in the video game industry.