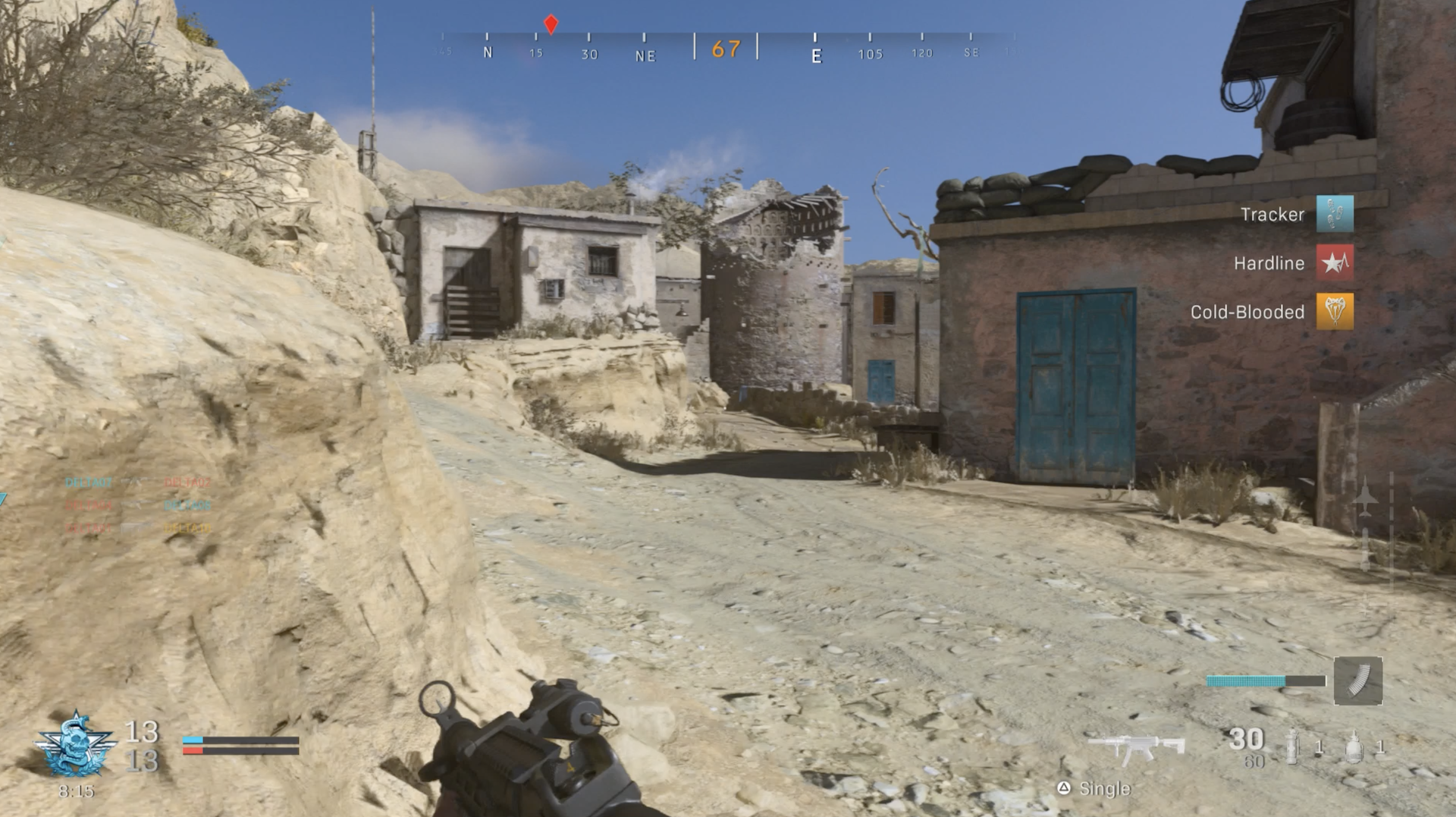 A heated topic coming out of the Call of Duty: Modern Warfare MP reveal this week was the lack of the mini-map being enabled by default.

We shared our article this week about our impressions of it, and stated that the lack of the mini-map effected the flow of the game because it caused players to be hesitant to move without understanding where the areas of the map are or where the gunshots are coming from. We shared this feedback extensively with Infinity Ward developers both at this event and back during our studio visit in May.

Many fans have started to comment on their thoughts regarding the lack of the mini-map in Call of Duty: Modern Warfare. Infinity Ward’s Art Director has responded to some stating that they will monitor the feedback with the beta, but has stated that it’s best to play it first, experience it, and then provide feedback versus basing your feedback off of just our gameplay.

The Call of Duty: Modern Warfare Open Beta will take place in September, starting Sept. 12 on PlayStation. The full schedule for the Open Beta can be viewed here.