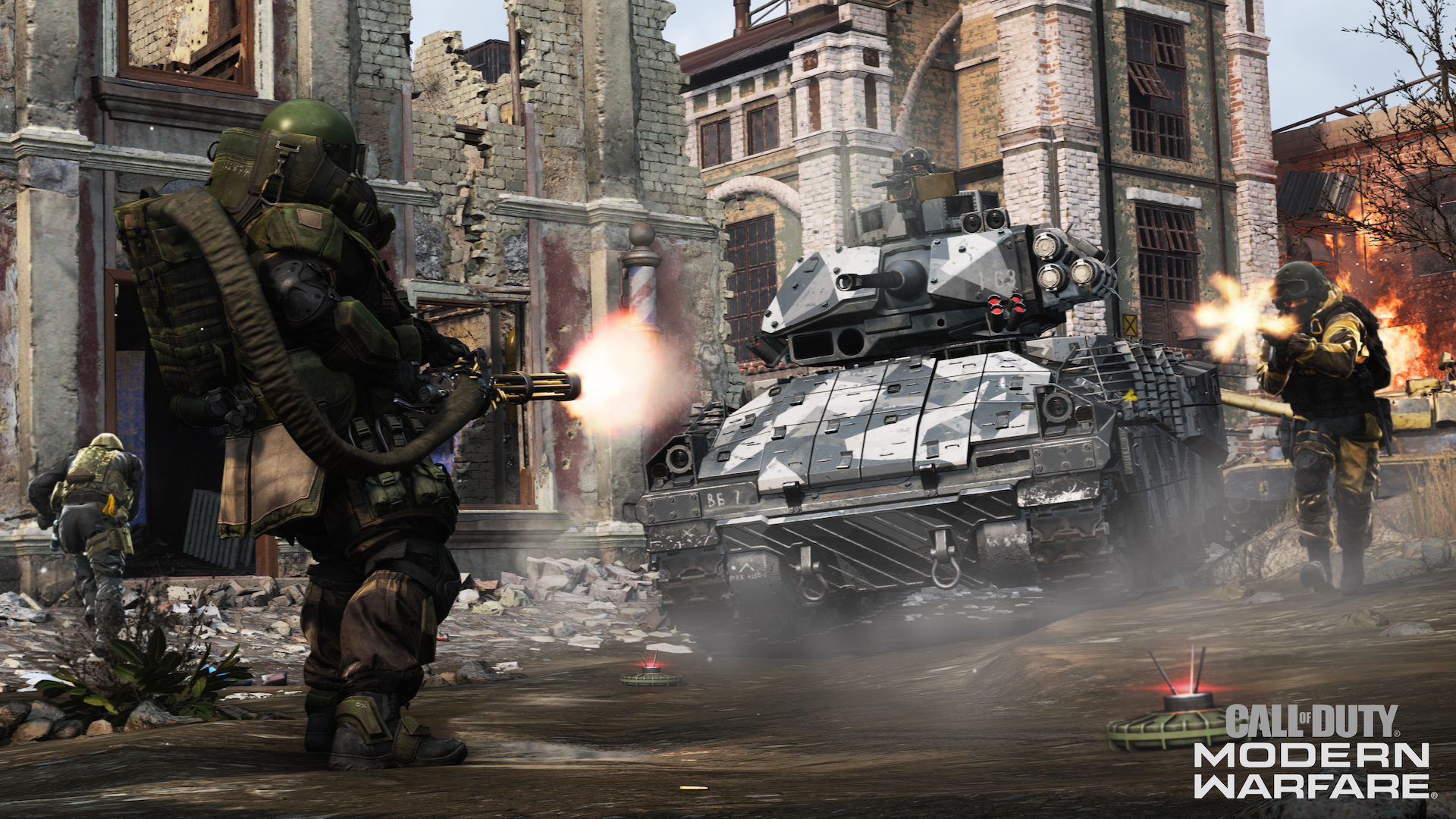 Infinity Ward has confirmed that Call of Duty: Modern Warfare will have Cross Play ability between PlayStation 4, Xbox One, and PC, but now fans are asking if the game will have cross-save ability to transfer their saves and items between the platforms.

Infinity Ward was asked about this on social channels this week, and Design Director Joe Cecot has stated the they are ‘still figuring this out.’

Cecot did state that more information would be coming in the future in regards to this feature, but it would be a nice addition for the game to have alongside Cross Play.

Players will still have to buy the base game on each platform separately, but having the ability to bring all the content, levels, and more between each system would be helpful for those who like to play on more than one platform.