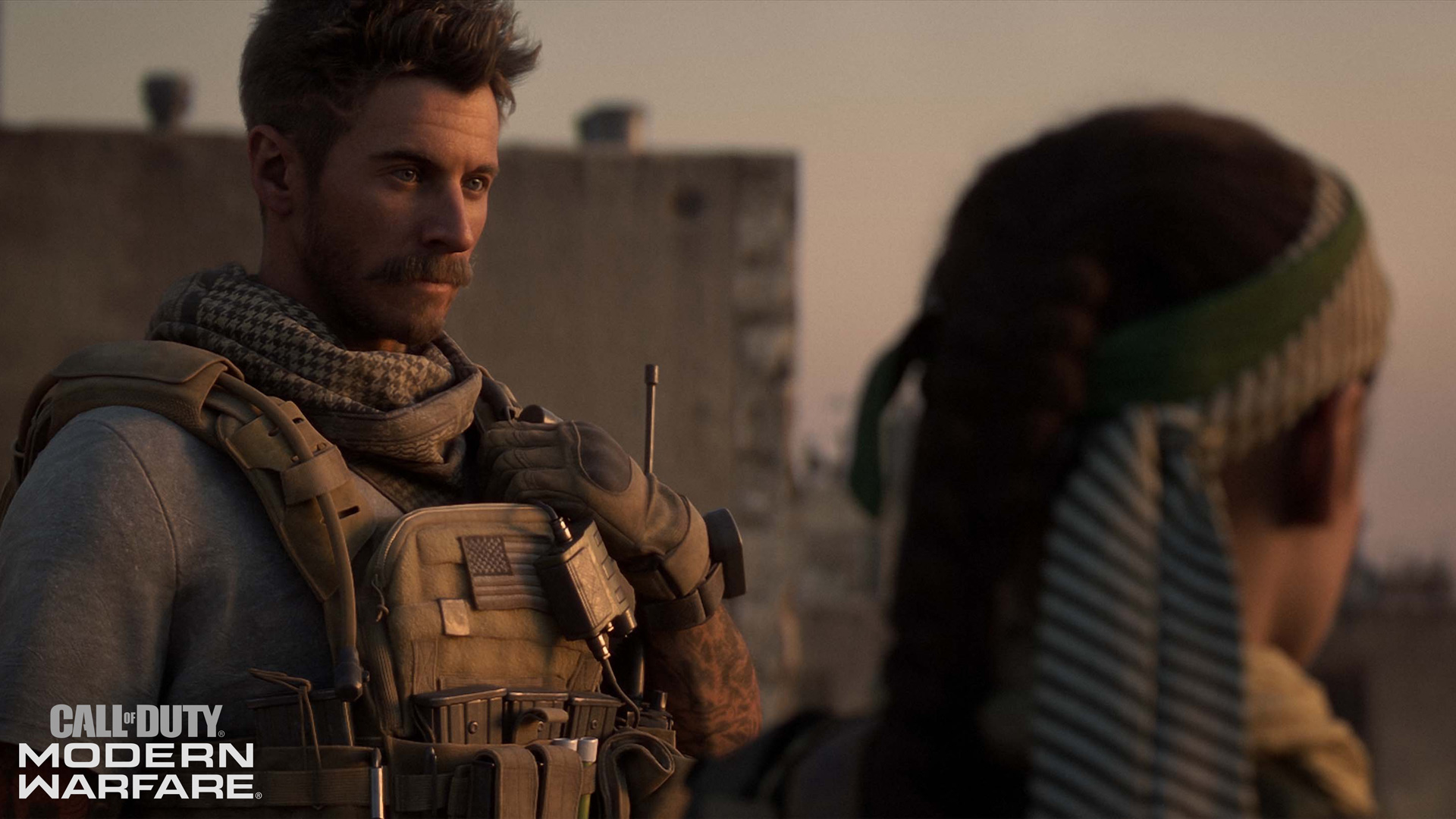 Infinity Ward’s Studio Art Director has posted a post on the Modern Warfare subreddit today titled ‘A developer POV’ in regards to the drama that has been happening this week with the game.

Now, the Art Director has shared his point of view on Reddit stating that they are working to make the best game they’ve ever built and asking for people to understand that real people work at IW.

Take a second and think about who on the production side comes to this sub and reads through the comments, IW Dev. We are a mixed bag of nerds, jocks, and everything in between. Its amazing but we all get along and come together every day to build something that we believe in. We’ve dedicated our careers to being the best at what we do and to making the best possible game we can make. That’s corny but at the same time this is a job and if you work at a job and aren’t successful then eventually there is no job. Almost all of us have worked in the industry for long enough to know that if we don’t make a good game then no one will play it. Its pretty much all we think about and for most of us we treat every game like its our last so we put everything we have into it. We never hold back. Public forums like this sub are part of our process. Its where we come to gather exterior thoughts and feedback on what we are crafting. We are about 4 weeks away from launch but the game will continue to live beyond that date. This sub will be a way for us to keep getting an outside hands on perspective from everyone that plays the game. Everyone benefits from this. Player experiences get better and better and we get to keep making games;)

He stated that he has heard all of the current drama and everything on the topics have been read. Another rumor popped up this week from TheGamingRevoYT that suggested that Activision and Infinity Ward are planning to add weapons into Supply Drops post launch into the game, an RNG system that fans are tired off.

Now, he’s replied to state that “my ask of all of you is to focus on information that is actually fact and not get thrown off by ill informed people that want to make a name for themselves by spreading half baked inflammatory rumors” directly calling out TheGamingRevo.

So yes…the current drama, you’re all being heard, all of it. I don’t know why but on my daily scans of the sub, where Im looking for useful feedback;), I even read the ultra dark toxic comments that tell me how incompetent and stupid I must be and how I should go away somewhere where I cant harm people with my bad ideas and artwork. We all have a pretty thick skin here but yeah it can kind of get to you. Believe me we keep it professional but of course people that pass by my office from time to time can hear me through the walls:) Its disappointing but we move on with our day. I understand that there are people here that have things going on in their lives or they are upset about something to do with the game and they need to get the poison out and feel like they are being listened to. You are and yeah go for it, but keep it clean and maybe even a little creative. Get it out of your system but remember there’s a team of human beings here at IW and we have crappy days just like you. Our interest is entirely in the game itself. There are some announcements that have come up this week that are official and some that are rumors. My ask of all of you is to focus on information that is actually fact and not get thrown off by ill informed people that want to make a name for themselves by spreading half baked inflammatory rumors. Lets work real problems together and not fairy tales of boogeymen.

That’s all I got. Hope you guys are having a good day. We are really excited about the game here at IW. Can’t wait for launch day.